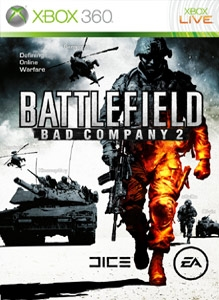 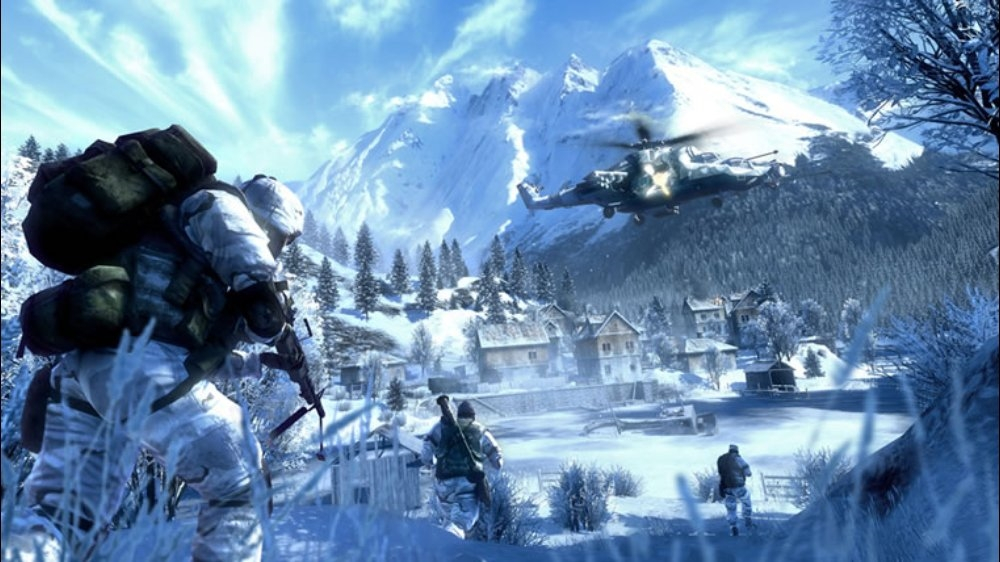 Description
In Battlefield: Bad Company 2, the B company fight their way through snowy mountaintops, dense jungles and dusty villages. With a heavy arsenal of deadly weapons and a slew of vehicles to aid them, the crew set off on their mission and they are ready to blow up, shoot down, blast through, wipe out and utterly destroy anything that gets in their way. 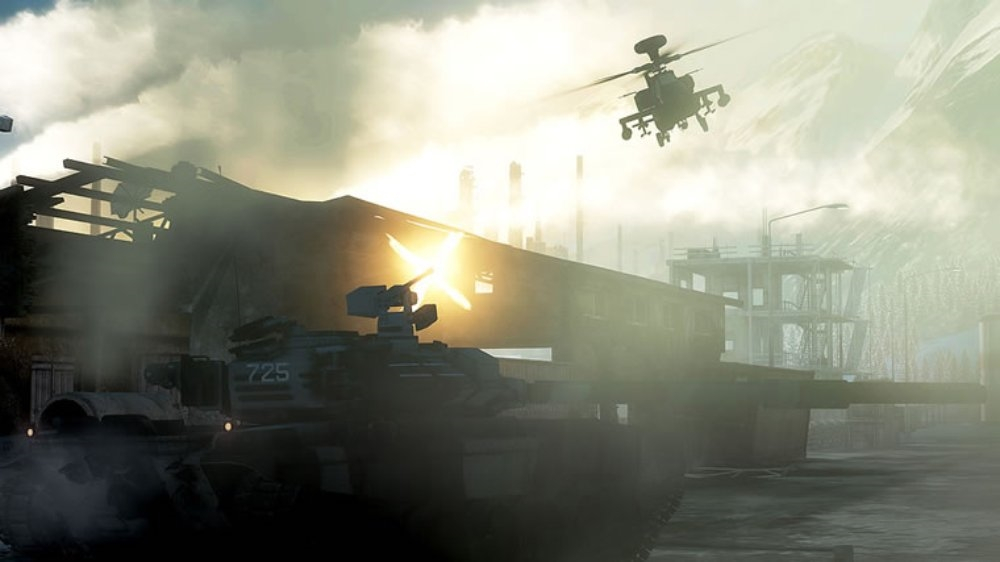 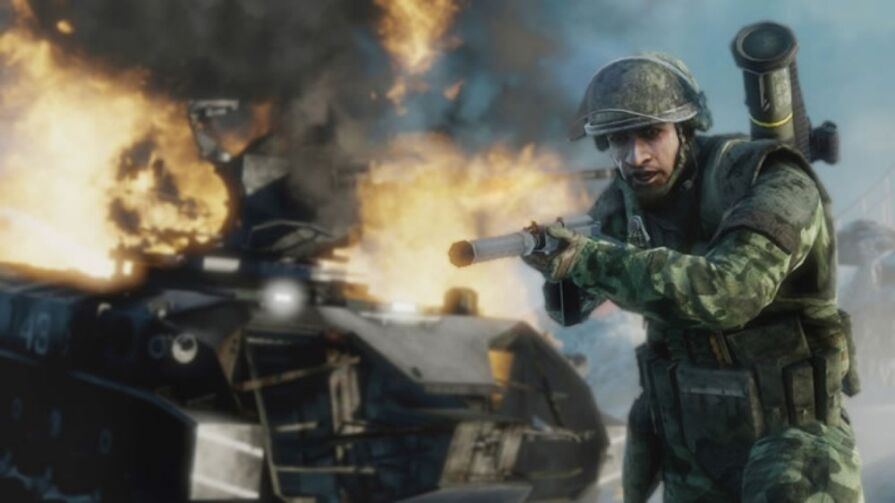 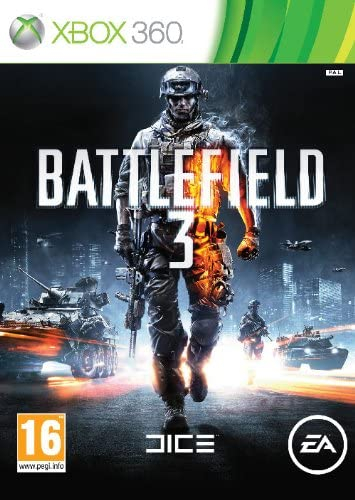 Description
Feel The Battle. This autumn, prepare to feel the most physical shooter ever created, powered by the all-new Frostbite 2 gaming engine. 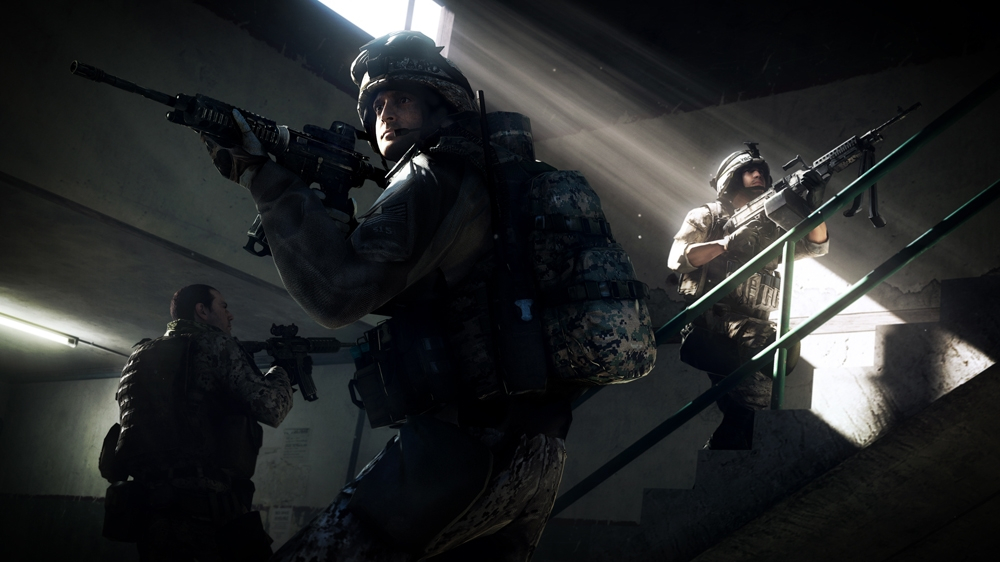 Battlefield 3 leaps ahead of the competition with the power of Frostbite 2, the next installment of DICE’s cutting-edge game engine. This state-of-the-art technology is the foundation on which Battlefield 3 is built, delivering superior visual quality, a grand sense of scale, massive destruction, dynamic audio and incredibly lifelike character animations. As bullets whiz by, walls crumble, and explosions throw you to the ground, the battlefield feels more alive and interactive than ever before. In Battlefield 3, players step into the role of the elite U.S. Marines where they will experience heart-pounding single player missions and competitive multiplayer actions ranging across diverse locations from around the globe including Paris, Tehran and New York. 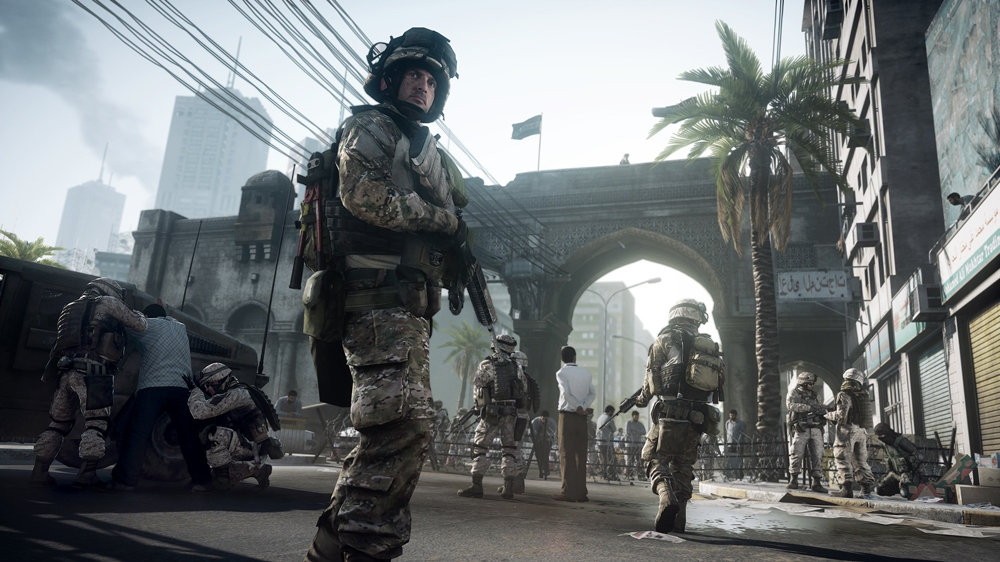 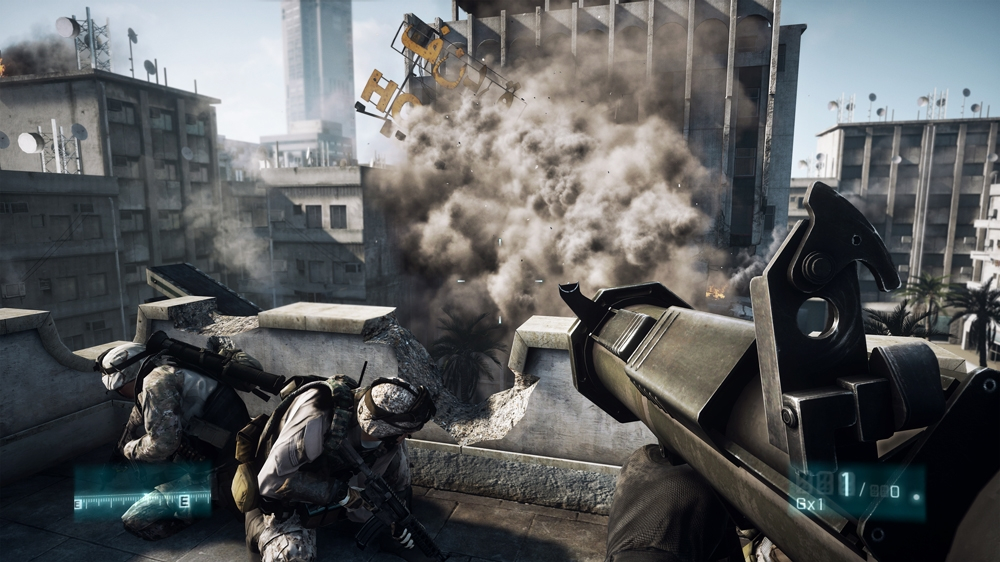 Hope it helps someone.
PostTweetShare Share with WhatsApp Share with Messenger
Community Updates
Xbox.com Store DealsXbox.com Store voucher codes
New Comment SubscribeSave for later
Top comments
8th Jun
Bad Company 2 is still the pinacle of the series, no doubt
8th Jun
Back when BF was good.
11 Comments
8th Jun
Is the multiplayer populated in either?
8th Jun
The last good BF game.. though I played on PC.

What ever happened to Joint Operations? That game was so much better than BF2.
8th Jun
Bf3 on 360 bf2 pretty dead though
8th Jun
Bad Company 2 is still the pinacle of the series, no doubt
8th Jun
Back when BF was good.
8th Jun

Bad Company 2 is still the pinacle of the series, no doubt

Bad Company 2 is still the pinacle of the series, no doubt

Yep that Vietnam expansion pack was probably one of the best things ever released!!
19th Jun

That expansion was honestly the most fun i've had with a multiplayer game. I adored it so much.
Edited by: "MrTibster" 19th Jun
20th Jun

It was chaotic - no campers, I was good at sniping and rushing with the AK.

I hope DICE re make the Vietnam version of bad company, if they get it right, it’ll be untouchable and probably be the best FPS ever to grace next gen.
20th Jun

Being the helicopter pilot, Flight of the Valkyries playing over the speaker whilst my squad was firing out of the side, was some of the most intense and immersive multiplayer i've ever had. Always remained in my mind. God i miss the old days of BFBC2 and BF Vietnam honestly.
20th Jun

Hah I actually forgot about that! I do remember the jets napalming the forest and hills.