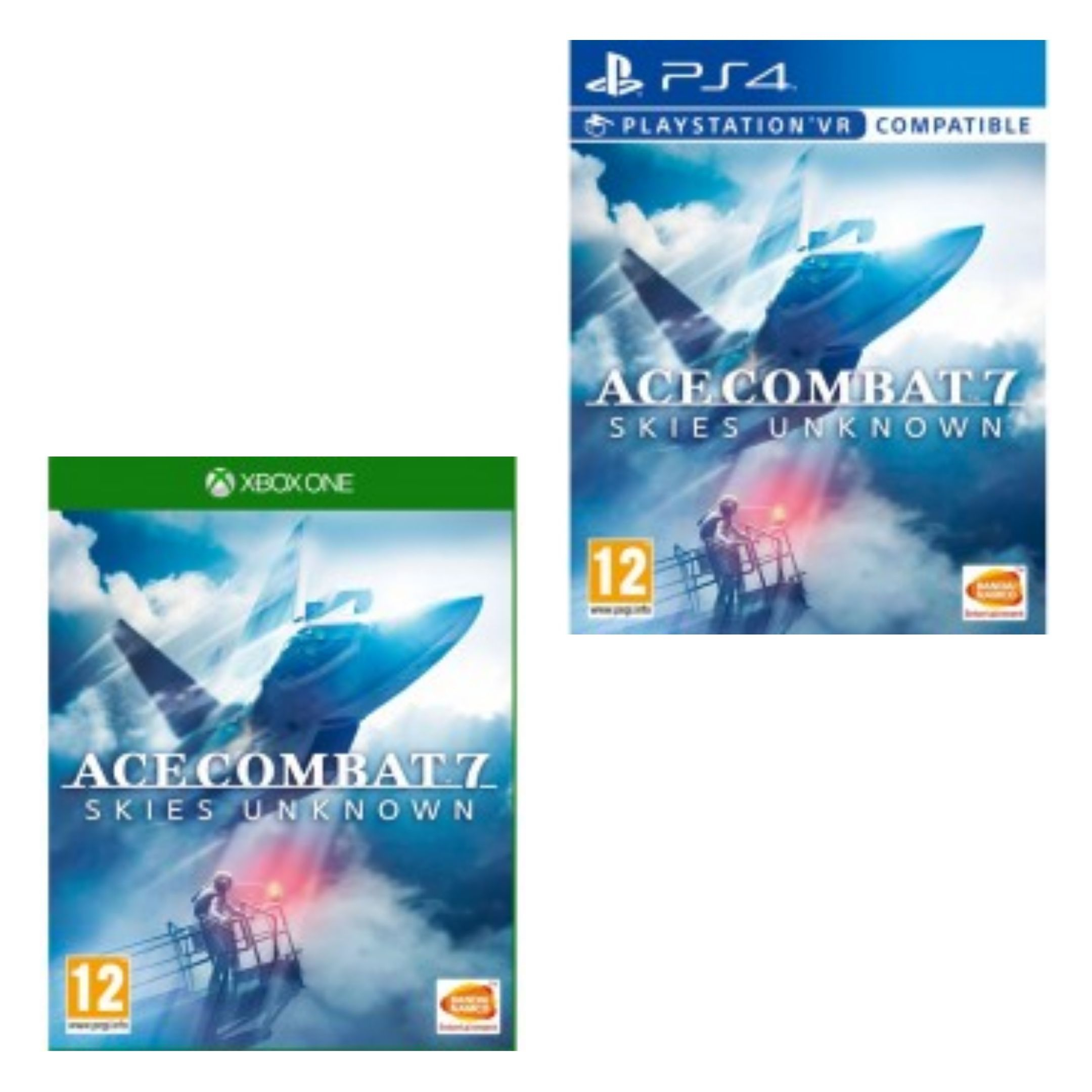 Putting gamers in the cockpit of the most advanced war planes ever developed, ACE COMBAT 7: Skies Unknown delivers a fierce air combat experience through photorealistic visuals, intense dog-fighting action, a multitude of authentic and futuristic aircraft to fly, an immersive storyline, and even virtual reality!

PostTweetShare Share with WhatsApp Share with Messenger
Community Updates
The Game Collection DealsThe Game Collection promo code
If you click through or buy, retailers may pay hotukdeals some money, but this never affects which deals get posted. Find more info in our FAQs and About Us page.
New Comment Subscribe Save for later
10 Comments
24th Nov 2019
Any good?
24th Nov 2019

Yes very enjoyable. Currently half way through the campaign.

You try it in vr?

No and I think there are only two missions that I have VR. I have a Thrustmaster HOTAS though.
24th Nov 2019
Heat for the impartial picture! Good game if not painfully tricky on some missions. VR killed an hour or two and online free for all was surprisingly entertaining.
24th Nov 2019
Similar price on the Xbox store if people don’t want to wait for delivery
24th Nov 2019
Really good game. Heat!
24th Nov 2019
Finally sub £20
24th Nov 2019