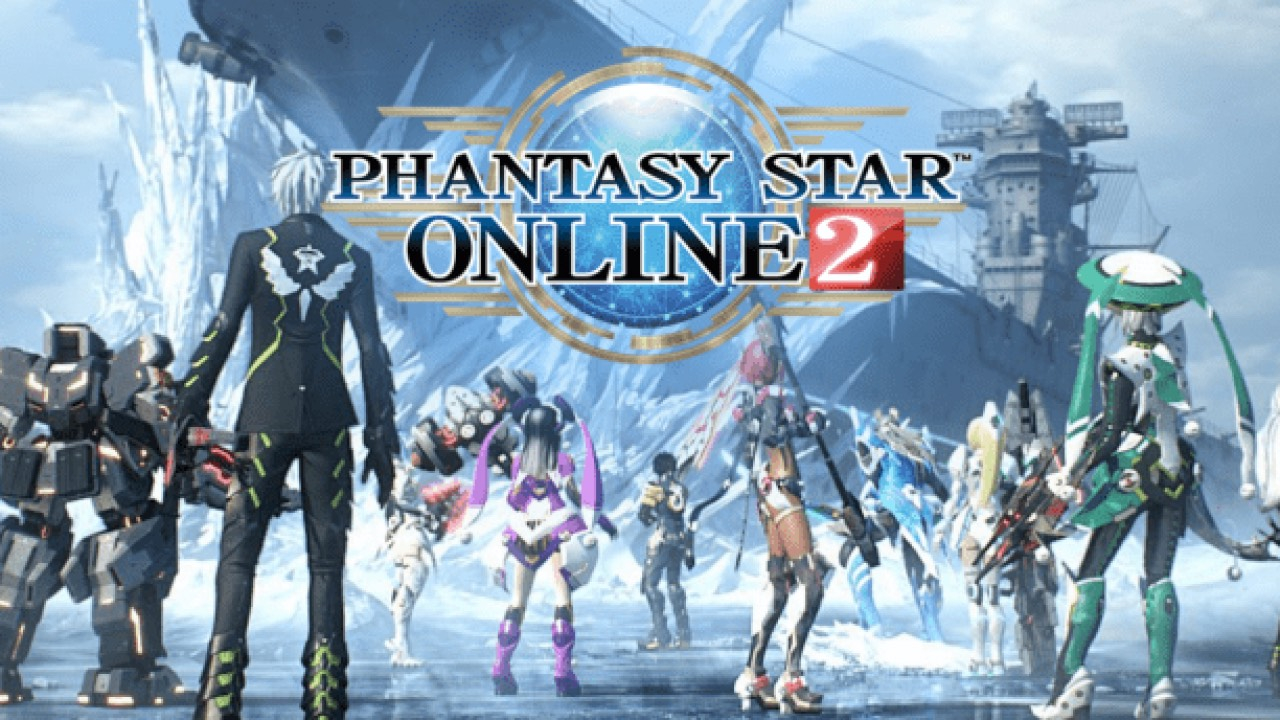 A few weeks ago PSO2 finally came to Xbox and the west following 8 years in Japan. As we are in lockdown this game offers a lot of gameplay, levelling your character and playing in small party’s

Phantasy Star Online 2 is a free-to-play online action role-playing game in the Phantasy Star series developed and published by Sega.

To play on Xbox - you need to change your region on the Xbox temporarily or visit the US Microsoft store above and push the download to your Xbox.

To change your region on Xbox, settings >system>language&location then change the location to United States.

The reason why this game is only on the US store is due to language issues. If the game had been released within Europe then there would have been a requirement to support all languages including German/Spanish etc. By targeting a US release they only need to ensure it’s in English.

Once you have downloaded the game you can switch your region back to UK.
PostTweetShare Share with WhatsApp Share with Messenger
Community Updates
Microsoft (Microsoft Store) DealsMicrosoft (Microsoft Store) promo code
New Comment SubscribeSave for later
Top comments
31st Mar
I remember when this was on dreamcast and buying a 100m telephone cable (was far too big) so I could "sneak" a connection from that to the phone line down the stairs at my parents house at night, nearly killed my dad with him tripping over the cable and falling down the stairs, not a clue how I wasnt beaten to death at the time but survived. Ok game
32 Comments
31st Mar
can i get this i have microsoft store account for windows but i dont have a xbox ?
31st Mar
Even non US residents can play just set Xbox Locale to Unites States.
No you won't be banned
It's not laggy, I live in rural North Wales with non fibre and get no lag.

Bought A vita for this on release for this game and it never came out
Edited by: "steven1090" 31st Mar
31st Mar

Not sure - I know PC players can get the Xbox app and play games that way, but think it requires live to do that. Hopefully a pc player with Xbox app can confirm.
31st Mar

everyone uses steam but how does microsoft fit in to the pc world?
31st Mar
hotukdeals.com/dea…042
31st Mar

The gameplay wasn't laggy for me, but sometimes I do end up with unkillable enemies for a short period of time as the server isn't reading my damage. It's not perfect and certainly not the same as if it had UK servers, but perfectly reasonable.
31st Mar
Thanks
31st Mar
Hurry up PC release
31st Mar

I did not even need to do that, on the OP's link when you click on English UK it will not let you download it to you Xbox, just refresh the page and click English US then it allows you to push it to your Xbox

maxmix
31st Mar
I remember when this was on dreamcast and buying a 100m telephone cable (was far too big) so I could "sneak" a connection from that to the phone line down the stairs at my parents house at night, nearly killed my dad with him tripping over the cable and falling down the stairs, not a clue how I wasnt beaten to death at the time but survived. Ok game
31st Mar

Wouldnt have been 100m but you get the idea
31st Mar

I started off on Dreamcast also. That and Quake 3 were my games.

Only issue with PSO on the Dreamcast was the console and game created a specific key and you couldn’t play your character on another console. My laser went on mine so I had to buy a second console and swap the lasers over. I wasn’t loosing countless hours on my character
1st Apr
Is there a single player mode?
1st Apr

U have to have Xbox games pass pc to play normally get £1 month trial, games pass pc and Xbox one are different games and price or if pay ultimate 10.99 month u get Xbox gold pc pass Xbox one pass and perks in one price
Edited by: "monkey1999" 1st Apr
1st Apr
well what happens when it is available in europe? are the accounts/characters/servers region locked?
if i now start a character on us, can i then continue with it on europe?
Edited by: "Zanza" 1st Apr
1st Apr

It won’t come out in Europe, so just enjoy this, it is a very good game but at first you feel a little out of comfort but you can pick it up after a few hours, the game is massive so much to do and lots of loot, rares!
1st Apr 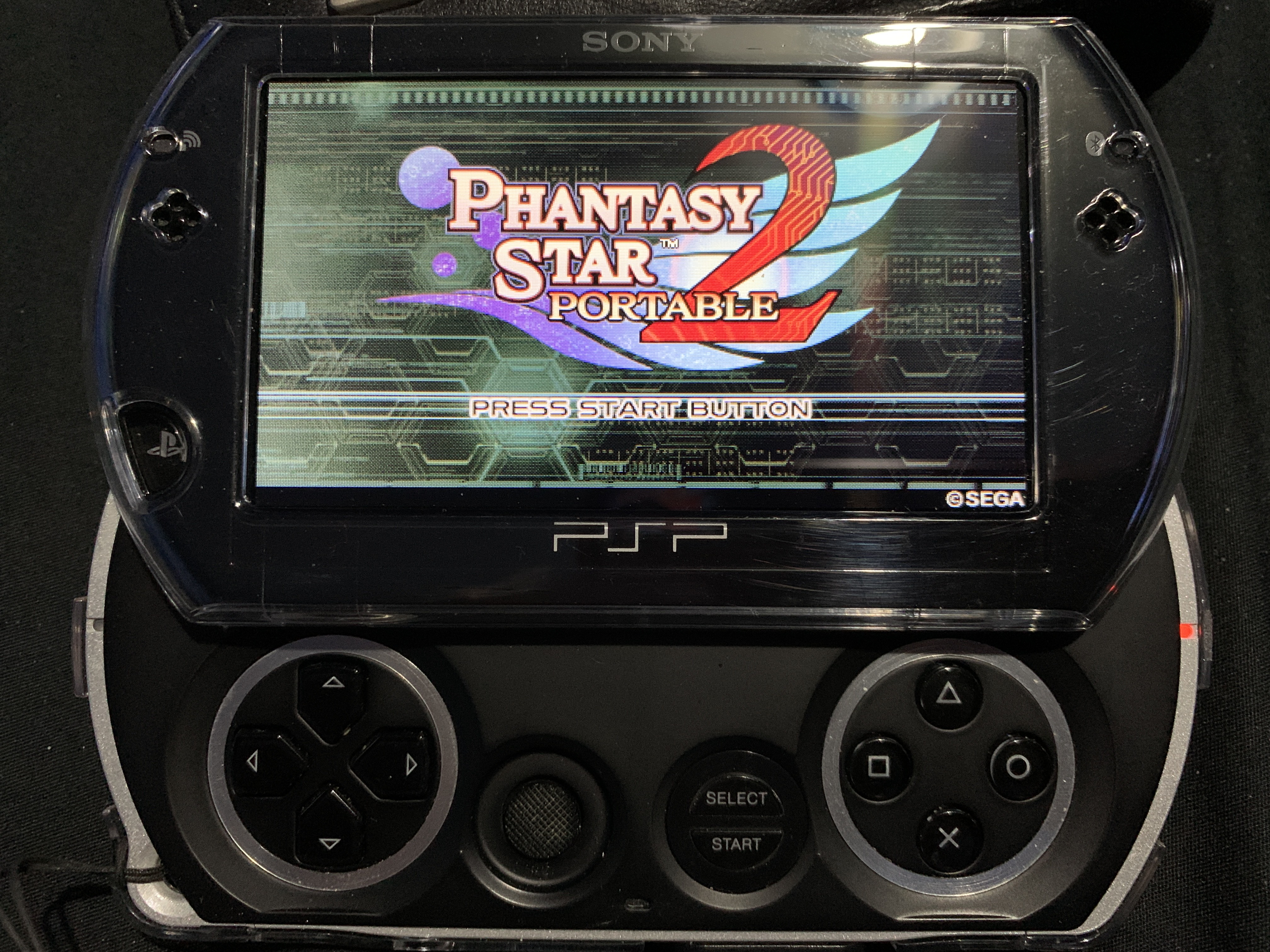 1st Apr
I sunk many hours into PSO and PSO v2 on the DC. Even after the EU servers closed there was a way to get onto the Japanese ones and still pay subs to play. Those were fun times!
1st Apr

Can you play it if you switch back the location to the UK?
1st Apr
I remember my mate has his account hacked on Dreamcast and his character stolen after he'd spend doZens of hours levelling up and kitting her out. He was not a happy bunny.
1st Apr
Just to add - if anyone is playing and fancy’s some games/quests then pm me your Xbox tag.

Also if people didn’t know - mouse and keyboard is supported on this game. Some people use keyboard and controller, as casting/using skills/items is much faster with the keyboard.
1st Apr

Can you play it if you switch back the location to the UK?

Yes mate - I have covered that in the description as I
Obviously if you don’t change back any store purchases will be via the American store.
1st Apr

Thanks man! Sorry I must of missed that.
1st Apr

what i was wondering is where is the store for just buying games from microsoft or are they now only moving to a pay
monthly stream only service?
1st Apr

Different game. But not sure if you’re joking or not
1st Apr

Different game. But not sure if you’re joking or not

Well it’s still phantasy star
1st Apr
No need to change location just click on link and go through US store and download it to your xbox
1st Apr
Brilliant , didn’t know I would get to play this in UK. Downloading now ... 70gb later ..
1st Apr
I don't play often but I'm on ship 1. I'm also an OG from Dreamcast v1/v2 and Xbox (as well as Blue Burst on PC private servers).
1st Apr

Going to give this a try, cheers