Picked this up too (along with a headset)...Xbox Wired controller for £24.99 which includes a free 1 month ultimate game pass...checked argos store and the game pass alone is worth £10.99!!! winner winner

the controller itself feel sturdy, my boy's eyes lit up when her saw it. its descried as Neon but the green is really close to the green that Xbox use themselves. standard features for a entry controller...detachable cable, share button, Officially Licensed etc. seems to be a new range to Argos with other colorways available.

took me about 10mins or so to register for the game pass to receive my code for the xbox but all seemed pretty straight forward...happy boy and no longer moping around at the start of the summer hols

Crush the competition and look good doing it with the Neon Carbon PDP Wired Controller for Xbox! With the free PDP Control Hub App you can re-map buttons, re-configure triggers, adjust dead zones to fit the way you play. The Neon Carbon Controller works on Xbox Series X/S, Xbox One and Windows 10/11.

Communicate with your team using the 3.5mm audio jack and adjust volume on-the-fly with the audio controls located on the D-pad.

Get 1 month free of Xbox Game Pass Ultimate for access to over 100 high-quality games! 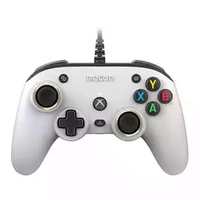 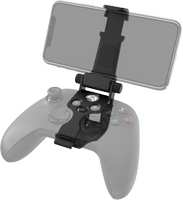 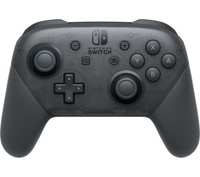 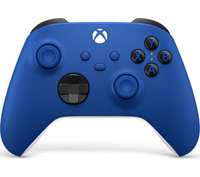 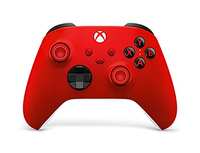 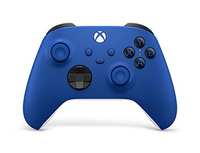 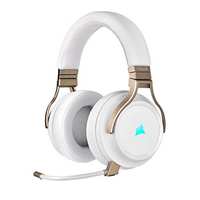 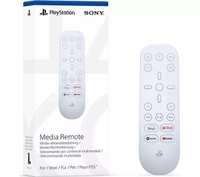 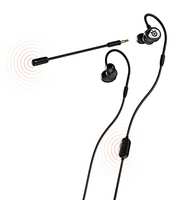