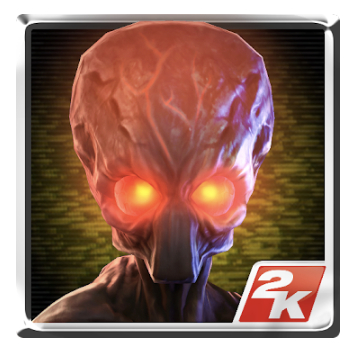 Cracking game at a decent price on the PlayStore for Android users.

Description
XCOM®: Enemy Within is a standalone expansion to the 2012 strategy game of the year XCOM®: Enemy Unknown and it's now available on GooglePlay devices! Enemy Within features the core gameplay of Enemy Unknown plus more exciting content. Check out the new soldiers, abilities, enemies, maps, missions, and multiplayer mode for the fresh new strategy gaming experience! 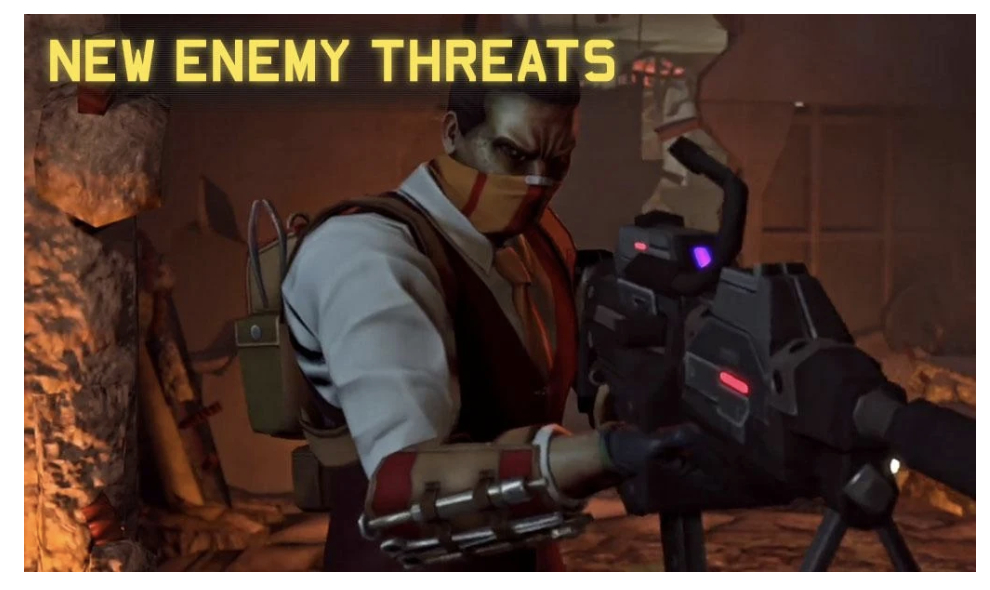 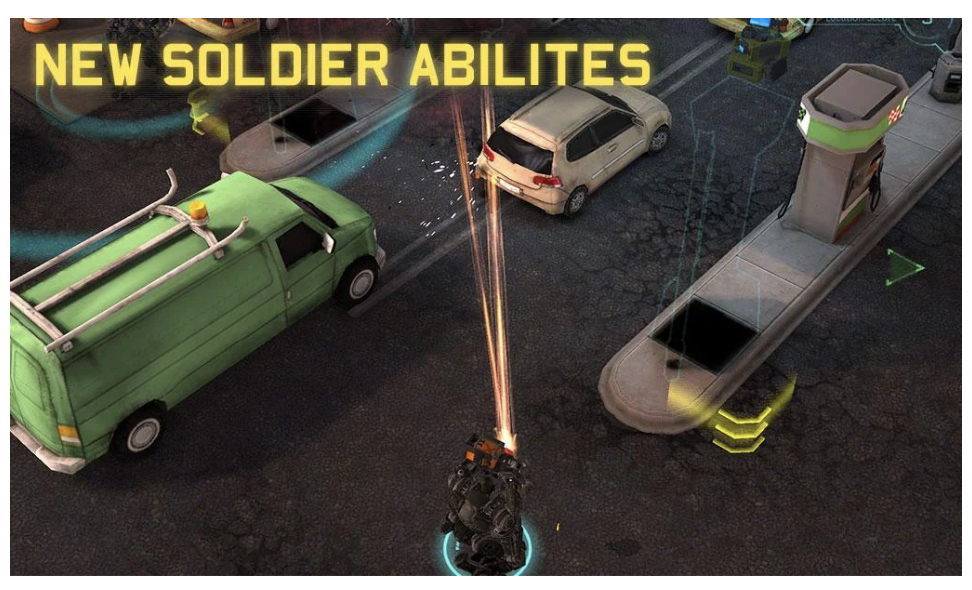 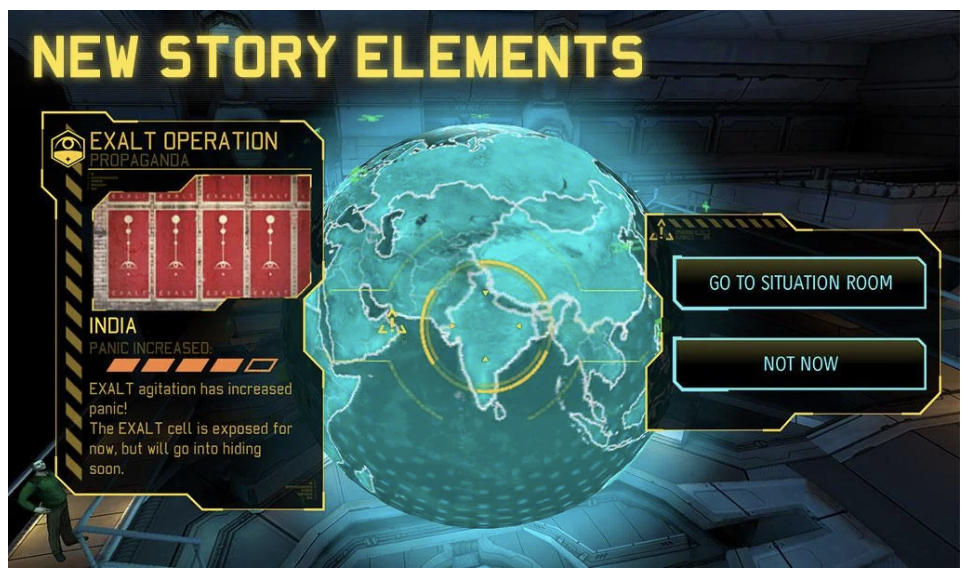 Hope it helps someone.
PostTweetShare Share with WhatsApp Share with Messenger
Community Updates
Google Play DealsGoogle Play voucher
If you click through or buy, retailers may pay hotukdeals some money, but this never affects which deals get posted. Find more info in our FAQs and About Us page.
New Comment Subscribe Save for later
9 Comments
25th Dec 2019
Still one of the best games I've ever played on mobile. I paid 7.99 for this a couple of years back. Worth every penny then!
25th Dec 2019
£1.99 on iOS at the moment too, not quite as good but decent value
25th Dec 2019

£1.99 on iOS at the moment too, not quite as good but decent value

Thanks for letting me know - updated the OP and credited
25th Dec 2019
Hot awesome game, shame it doesn't take up the full screen on the iPhone XS just requested a refund
25th Dec 2019
Awesome games but just bear in mind they don't appear to get regular updates and MAY not be compatible with current iterations of Android.

This runs alright on my galaxy tab s2, sometimes crashes when opening but gameplay is solid.
25th Dec 2019
Even better with the £1 promotional credit towards any app or game!
26th Dec 2019
Do you need a controller for this game?
26th Dec 2019

Do you need a controller for this game?