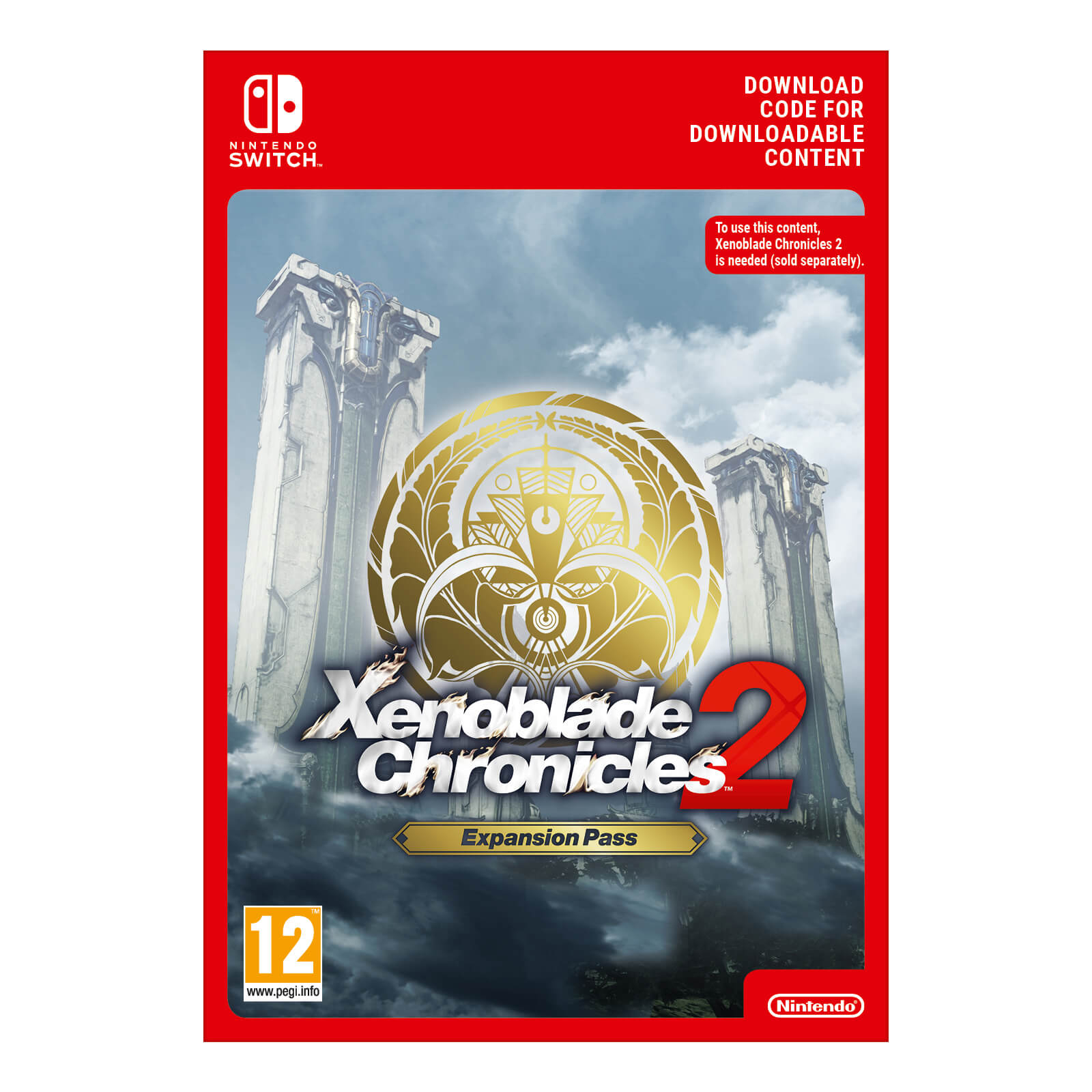 A bunch of grind-reducing extra items and a load of new quests for the base game, a new challenge mode, higher difficulty level and last but certainly not least the prequel story mode Torna - The Golden Country, which is 20 hours of game on its own.

This price is from the Nintendo UK Store and not the eShop, but the eShop has a good breakdown of exactly what you get: nintendo.co.uk/Gam…tml

N.B. This only works if you have the original Xenoblade Chronicles 2 game and you need to load the base game to access Torna. There is also a standalone cartridge copy of Torna you can buy which includes a code in the box for the base game goodies (but *not* a digital copy of Torna). Clear as mud, I know.