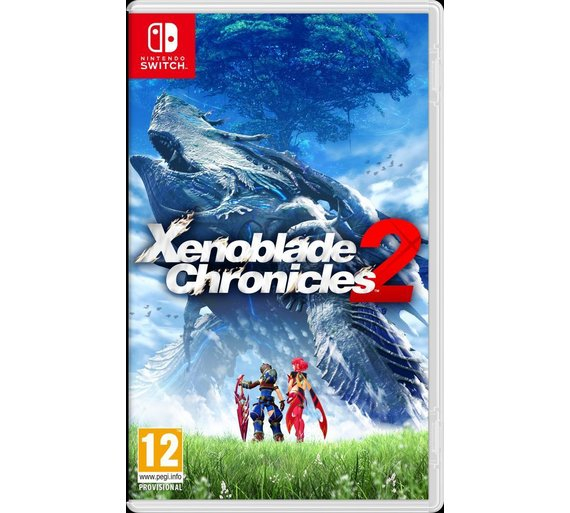 Explore an endless ocean of clouds, where the last remnants of civilisation live on the backs of colossal beasts called Titans. Experience the story of Rex and his new friend, Pyra, a nysterious being known as a Blade who grants him tremendous power.

Suitable for the Nintendo Switch.

Find, bond with, and command weaponised life forms known as Blades to earn abilities and enhance them.

Uncover the history of Alrest and the mystery of its endless ocean of clouds.