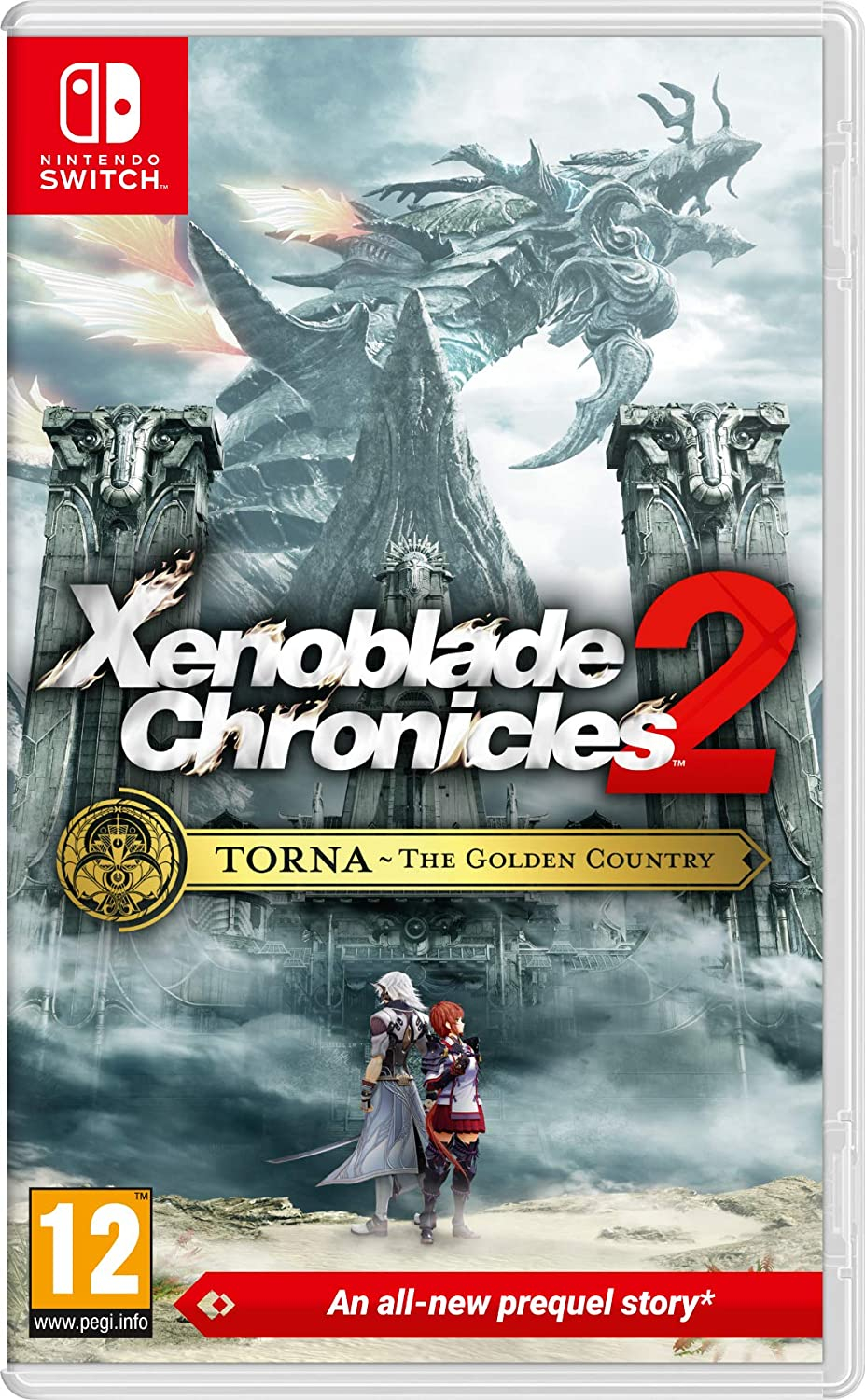 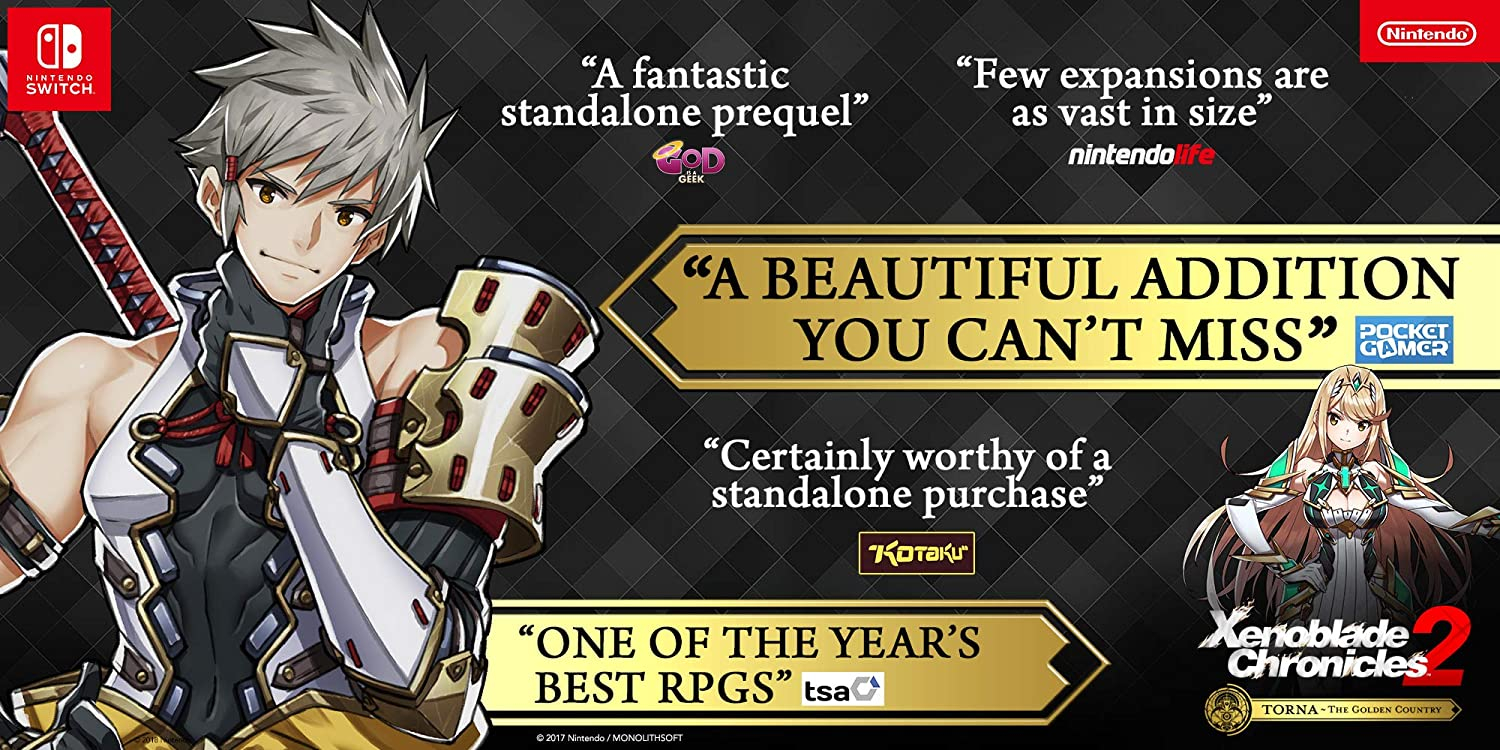 On Argos' main page it says 'This Item is FREE delivery' but when you go through checkout it adds delivery, so not sure what's going on their so I've added the delivery cost to the final price. 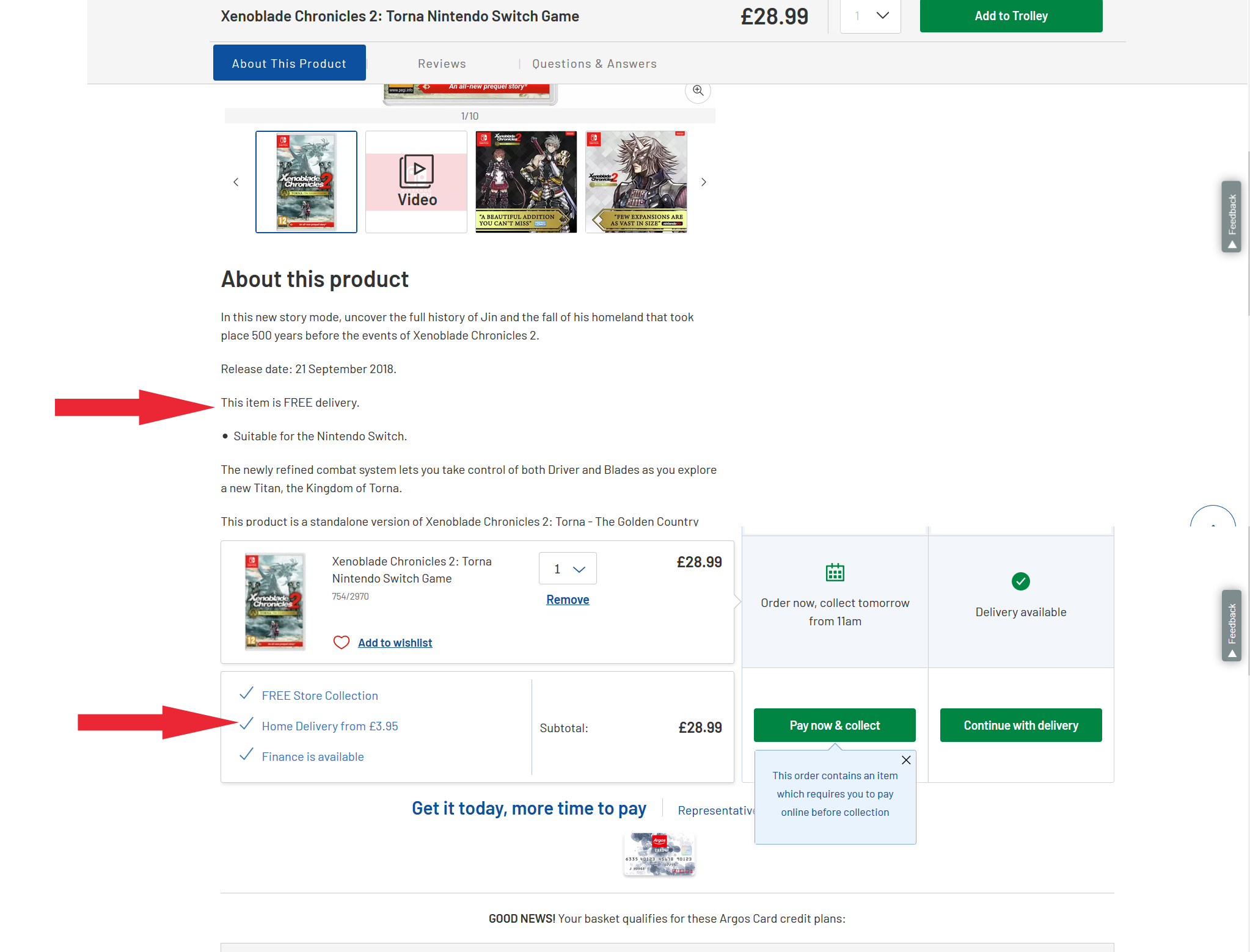 PostTweetShare Share with WhatsApp Share with Messenger
Community Updates
Argos DealsArgos discount code
New Comment SubscribeSave for later
Top comments
16th May
If you already have the base game you can get the Expansion Pass at ShopTo for £22.85 fwiw.
14 Comments
16th May
HEAT, it's advertised as a DLC / Expansion and while it's not as long or as big (giggity) as the main title it is more than enough to be a stand alone game. I would 100% recommend this.
16th May
Good price
16th May
Sounds like Future connected is going to be very similar to Torna in terms of length!
16th May

I'm really feeling it! Can't wait to get my hands on the definitive edition.
16th May
If you already have the base game you can get the Expansion Pass at ShopTo for £22.85 fwiw.
16th May
It's too short for this pack very disappointed. Not worth the price. Love xc2 main game and the other dlc
17th May

If that's true I'm even more hyped. Is it standalone (i.e. different selection on the menu) or is it just a new area in the game?
17th May
You can still click and collect in Sainsburys stores if you want to save on the postage price.
17th May

Standalone, you can boot right into it from the main menu on XCDE.

To clarify further, i've heard that it's around 10-15 hours so slightly shorter than Torna but still pretty beefy considering no-one was expecting this haha
17th May
I've started playing this and am about 14 hours in and it's really very good indeed! Still not beat it either and I can tell there is a fair bit more for completionists.
17th May

Torna took me 30 hours I think to 100%, still this is hype. The title alludes to it connecting with the plot in 2, so it should be interesting.
Edited by: "yomanation" 17th May
17th May

Maybe even setting up a Xeno 3 too
17th May

Maybe even setting up a Xeno 3 too

BE STILL MY HEART!
18th May
I caved and purchased it. I couldn’t get into XBC2 as it was way too long and drawn out but I enjoy the series so I’m hoping a smaller game can hook me. Also got XBC Definitive Edition coming end of the month so that’ll keep me busy.