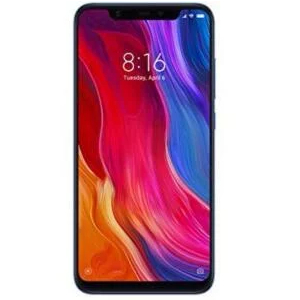 Quite possibly go cold, but still an excellent price for a Snapdragon 845 handset 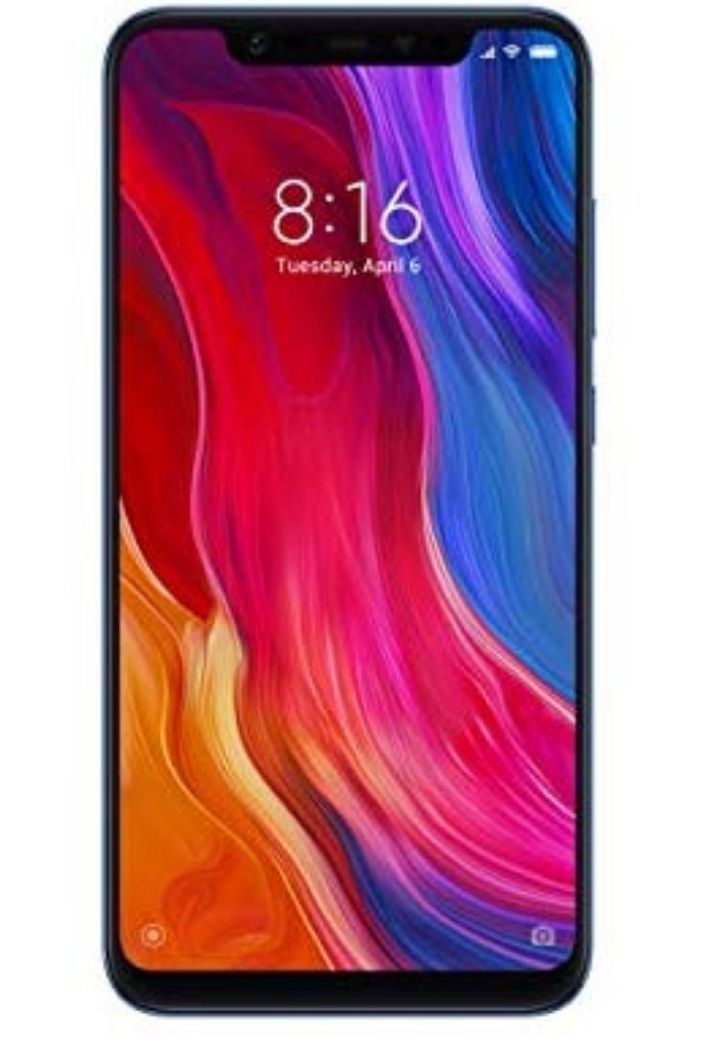 PostTweetShare Share with WhatsApp Share with Messenger
Community Updates
Amazon DealsAmazon discount code
If you click through or buy, retailers may pay hotukdeals some money, but this never affects which deals get posted. Find more info in our FAQs and About Us page.
New Comment Subscribe Save for later
20 Comments
18th Nov 2019
Somewhere between this price and the £170 odd Aliexpress have it for would be nice. Sub £200 on Black Friday in the UK?
18th Nov 2019

Pretty unlikely, no one stocks it much now apart from amazon and three
18th Nov 2019
Who doesn't like a former flagship at midrange price?👣
18th Nov 2019

Pretty unlikely, no one stocks it much now apart from amazon and three

I'm not even sure about Three - seemed to be OOS when I last checked their website.
18th Nov 2019
Thank you, just commented on the other post. Time to read a couple of reviews before jumping in.
18th Nov 2019

Who doesn't like a former flagship at midrange price?👣

Not me.
18th Nov 2019
Not what I'm looking for but great from me
18th Nov 2019
This is brilliant if you can handle the size of that notch.
18th Nov 2019
Great phone got one for the wife in the summer, she loves it loads of support and updates.
18th Nov 2019
If only it had an SD slot...64GB is just too small these days without expansion for many. Good price though.
18th Nov 2019
Whats the best phone under £200 at the moment looking for a phone for camera and processor also instagram pictures and vids.
18th Nov 2019
I have this phone and love it, it's an absolute bargain in general and this is a great price
18th Nov 2019
Received a good review and Best Buy status with a score of 75% from WHICH? in January of this year

Overview
Xiaomi has landed in the UK in a big way, earning a Best Buy on the first phone we've tested. While it may be a mid-range smartphone in terms of cost, it certainly isn't in its specifications. It modestly carries the newest OS, a dual camera and brilliant battery performance with style and poise - all for a price that you might find difficult to refuse.

What is it?
The Xiaomi Mi 8 is the 2018 flagship device from Xiaomi's 'Mi' range. This large smartphone comes with a 6.21-inch AMOLED Full HD+ display with a screen-to-body ration of 86%. Matching premium rivals, such as the Google Pixel 3, the Mi 8 comes with Qualcomm Snapdragon 845 processor and 6GB of Ram to power the phone.

The latest Android iteration 9.0 Pie runs on this phone, so you'll be up to date with software. The minimum storage you can get is 64GB and the maximum is 128GB, and you may want to choose your storage capacity carefully, since the phone doesn't have a card slot to expand it. All the most popular security features are available on this phone: fingerprint sensor (which can be found on the rear of the device), infrared facial recognition and a Pin lock.

What's it like to use?
Maximising screen use is a clear objective on this smartphone. You may have been warming up to the disappearing notch (top of the screen where the speaker and front camera is) with the OnePlus 6T's notch-removing setting and the Honor View 20's hole-punch front camera. However, you'll have to settle for a more traditional notch here. It's tidy enough though, and certainly shouldn't ruin enjoyment of videos and photos.

The device itself has an unmistakably premium build. It feels solid in the hand and should be comfortable to use - if you're happy with such a large phone. There are several useful navigation shortcuts that allow you to use the power and back buttons as hotkeys for custom tasks, which means you might not have to stretch your thumb across the display as much as you think. Aside from being very responsive, the Mi 8 also packs a speedy processor, making it easy and fast to navigate around. Security was good and the face unlock tool unlocks the phone almost instantly the moment you pick it up.

How long does the battery last?
Identical to the Honor 10, the Xiaomi Mi 8 comes with a 3,400mAh battery, which doesn't impress at first glance. But Xiaomi proved that great performance can come in medium packages - especially, in this case, while charging.

The Mi 8 got a whopping 23% boost after 15-minutes, That's enough for 5 hours 46 minutes of chatting on the phone or 2 hours 32 minutes of internet usage. To get to a full charge, we found that it was faster than the top scoring Samsung Galaxy Note 9.

As for how long a full battery lasts, we got 25 hours 28 minutes of call time, and 11 hours 13 minutes of internet browsing before it died. The is impressive, if not groundbreaking, and certainly compares favourably to many of its competitors.

How good are the cameras?
The Mi 8 comes with an AI-powered dual 12Mp rear camera and a 20Mp front camera. The manufacturer says the dual camera is designed for optimised portrait images as well as including an optical zoom. In our testing, images were of good quality overall. Photos taken on the rear camera had a good amount of detail, though the colour balance was off at times. Pictures from the front camera were slightly soft, which is likely exaggerated by the '3D Beautiful' feature, which uses AI to slightly retouch facial features.

Is there anything I should watch out for?
Sound quality was decent. When making phone calls, we found that call clarity was noticeably weaker in noisy environments. However in normal conditions sound was still uneven at times, but was reasonably clear.

Is there anything else I should know?
There are two other key features on this smartphone. It has dual-Sim capabilities, allowing you to switch between more than one Sim. More importantly, the Mi 8 is the world's first dual-frequency GPS. In real life use, this would help those who reside in urban environments, as it doubles the frequency of GNSS, allowing Apps such as Google Maps to locate you faster.

Should I buy it?
Thankfully, the Mi 8 lived up to the hype and is definitely one to look out for. From it's excellent 15-minute fast charge to the impressive speed and premium build, it's clear why this phone is a Best Buy. If Xiaomi wants to be the next brand to challenge the big names in the UK, it's off to a brilliant start.
18th Nov 2019
I’ve got Mi 8 , been using a while, very good phone all in all , and a fair price for £219
however if I was in the market for a phone right now I’d pay a little more for say a mi mix 3 from eglobalcentral for £240 , however if you need a warranty then I’d wait for the Black Friday deals and see what bargains come about.
18th Nov 2019

This is brilliant if you can handle the size of that notch.

I find option 2 the best. Option 1 came available with the latest update but the notifications are hidden at the top left and it kinda feels like the phone is too long if you know what i mean. Great phone though. I'll be using this at least a couple of years i think
18th Nov 2019

I like option 2, as you say full view of the notifications, on a diff subject I'm also liking the improved AOD that came with miui 11, I agree great phone.
18th Nov 2019
Just to let people know this is a great phone. However the one I had from John Lewis had major battery drain issues in standby mode. It may have been a one off, however might also be worth googling as other appear to have had the same issue with this phone.
18th Nov 2019
great phone great price, it's not sold by Amazon but third part seller.
but... still good price if you don't mind that.
19th Nov 2019
I have this model from John Lewis a couple months back, it's a decent phone and recently updated to miui11, however the notch is a beast, not much room left for notifications, personally I'm sorry I didn't hold off for the 9t for similar price from Ali , voted hot as its less than the price of a midrange Sammy and much better imo