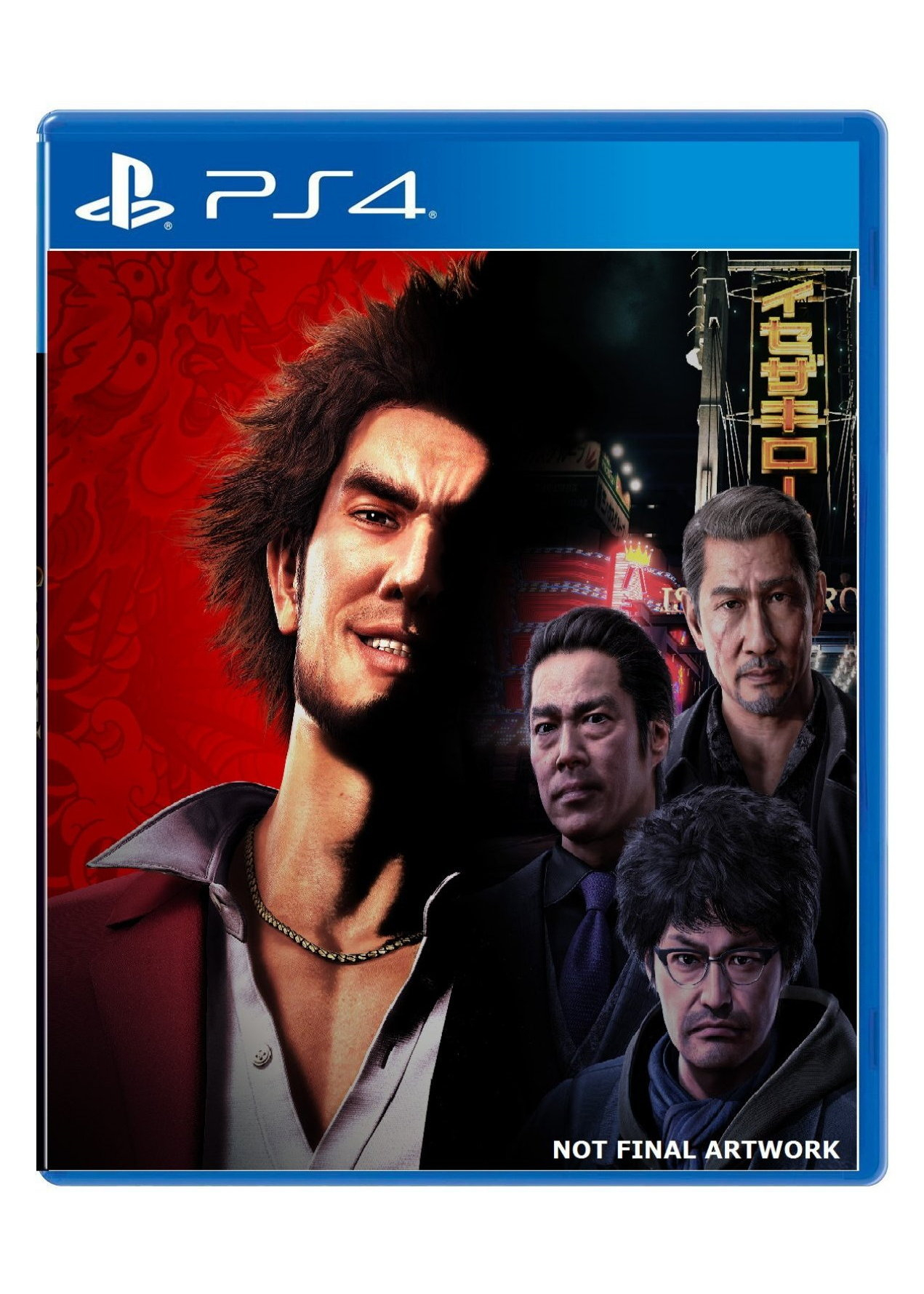 Worth adding the Xbox version of the game supports Smart Delivery, meaning if you own the XO1 version you will automatically own the Xbox X Series version with no additional cost too upon release. 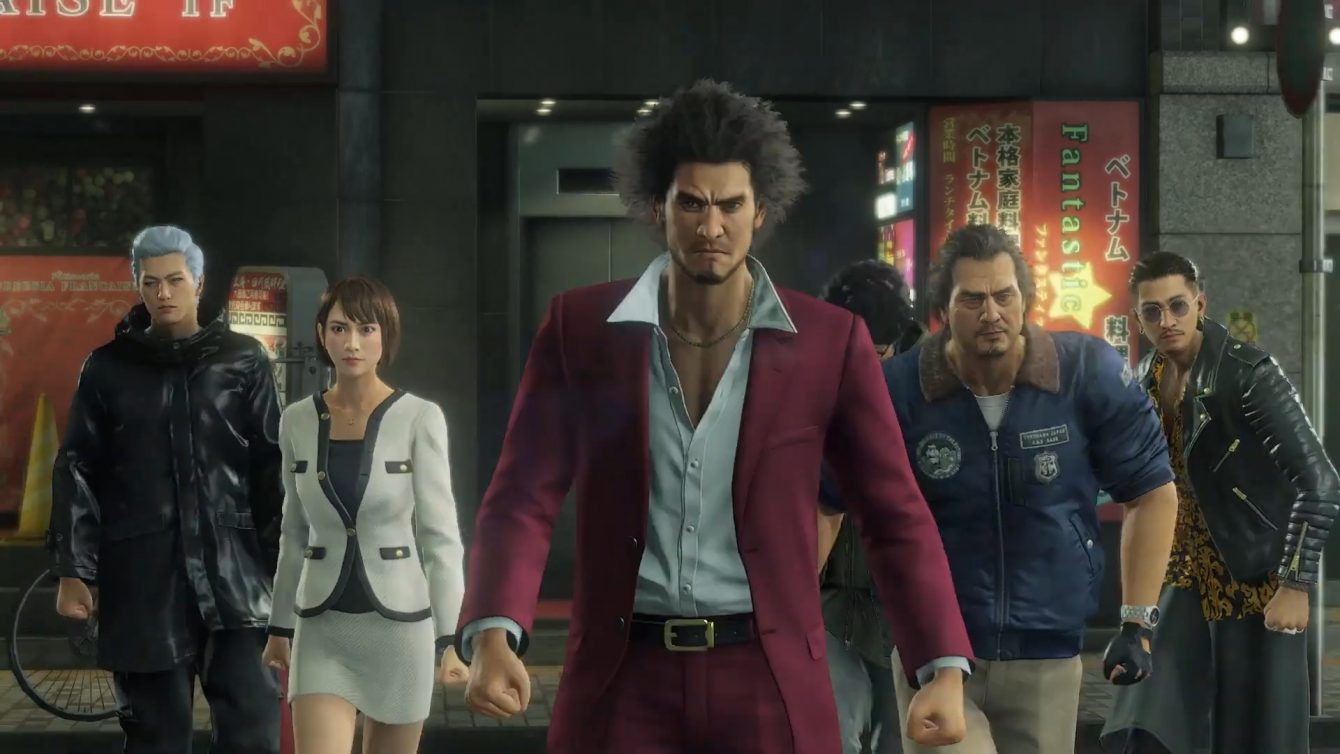 Ichiban Kasuga, a low-ranking grunt of a low-ranking yakuza family in Tokyo, faces an 18-year prison sentence after taking the fall for a crime he didn't commit. Never losing faith, he loyally serves his time and returns to society to discover that no one was waiting for him on the outside, and his clan has been destroyed by the man he respected most.
Confused and alone, he embarks on a mission to discover the truth behind his family's betrayal and take his life back, becoming an unlikely hero for the city’s outcasts on his journey.

LEVEL UP FROM UNDERDOG TO DRAGON IN DYNAMIC RPG COMBAT
Experience dynamic RPG combat like none other. Switch between 19 unique Jobs ranging from Bodyguard to Musician, and use the battlefield your weapon. Take up bats, umbrellas, bikes, street signs, and everything else at your disposal to crack some skulls!

ENTER THE UNDERWORLD PLAYGROUND
When you're not busy bashing heads, relax by hitting up the local arcade for some classic SEGA games, compete with locals in a no holds barred go-kart race around Yokohama, complete 50 unique substories, or just take in the scenery of a modern-day Japanese city. There’s always something new around the corner.

No it is going to be released before that. Most likely early Q3 2020. It will get a release date soon.
14th May

Yeah, they already announced it as an Xbox Series X launch title, good chance it'll be available before that though. Can't wait!
14th May

Even better
14th May
God not played the last few yet lol
14th May
No steelbook or art case this time around?
Edited by: "sukhdev92" 14th May
14th May
Interested by the direction they have taken the combat. If it is a next gen launch title then might pick it up on PS5, assuming there are any noticeable differences.
14th May

Yeah, won't be doing that! Interested to see how the backwards compatibility works, as if I can play PS4 discs on the PS5 then there may be some 'boosts' for that alone.
14th May

Interesting, this is one of Microsoft's "smart delivery" titles that let you buy it on Xbone and download the Series X version. Does base know something we don't about Sega's policy on PS5 or is this just a placeholder?
14th May

God not played the last few yet lol

That’s gonna take you a while!
14th May
Should not be too long albeit covid restrictions.

There are physical Jap copies available. I lost one on eBay last night, someone in the UK selling and it sold at £40 + 1.64.
14th May

Guessing they will price physical as standard £60 (as some tried with PS4 games) and anyone going digital may well get it cheaper (£50(?) for the previous gen copy that can be converted).
Edited by: "Tee_Doff23" 14th May
14th May

What did you want with it? A Katana ? ‌ ‌

I expected the same with Judgement and was surprised to see that it released without anything. They also didn't do a special edition (or steelbook) for Fist of the North Star. I'm hoping they announce something soon though as I love my RGG collection and would eat up any more special edition goodies!
14th May

exactly this, for all yakuza 1 - yakuza 6 I got a special edition along with it be it steelbook, artbook or whatever. I would love to have something for yakuza 7...
15th May
Cover is very samurai champloo esque