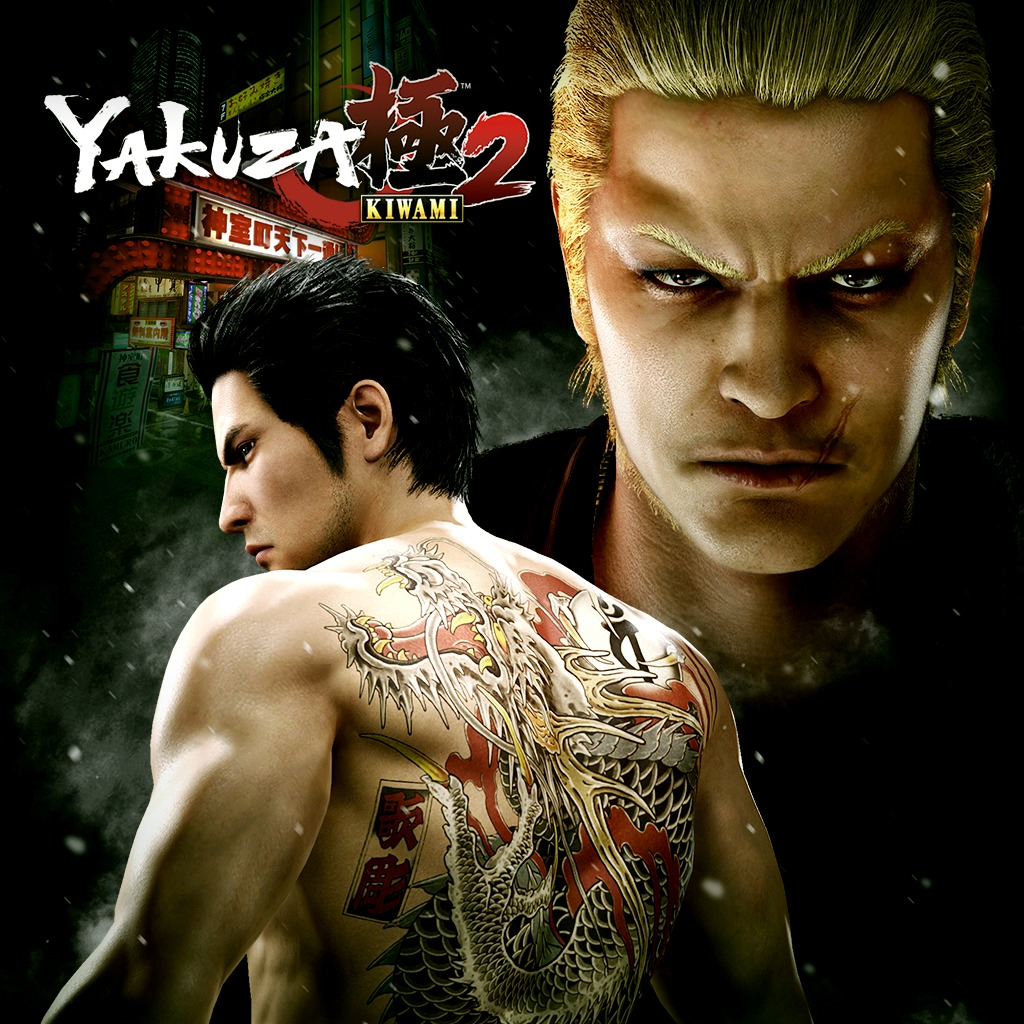 A triumphant remake of the original Yakuza 2, Yakuza Kiwami 2 offers an incredible amount of content made prettier and smoother than it ever was. Traditional franchise offerings like mini-games and side-quests make a return in great numbers, while the central plot got a boost with the prequel Majima Saga storyline.

Play Yakuza Kiwami 2 to see the franchise at its best

Jump back into the fray yet once more as Kazuma Kiryu. Faced with an unexpected turn of events in the Japanese criminal underworld, Kiryu must travel to Sotenbori, Osaka, and try to broker peace between clans hell-bent on war.At the same time, his rival attempts the exact opposite.

Yakuza Kiwami 2 comes with not only traditional Yakuza mini-games like the Cabaret Club simulator and Clan Creator, but also with some new additions that will thrill both fans and newbies to the series. Golf bingo, Virtual On, and Toylets are just some of these fun new diversions.

New Majima Saga adventure that reveals events prior to Yakuza 2

This entirely new chapter of Yakuza Kiwami 2 is chronologically placed before the main game, and it tells the story of Goro Majima himself - a real treat for long-standing fans of the franchise.
PostTweetShare Share with WhatsApp Share with Messenger
Community Updates
2game Deals
New Comment SubscribeSave for later