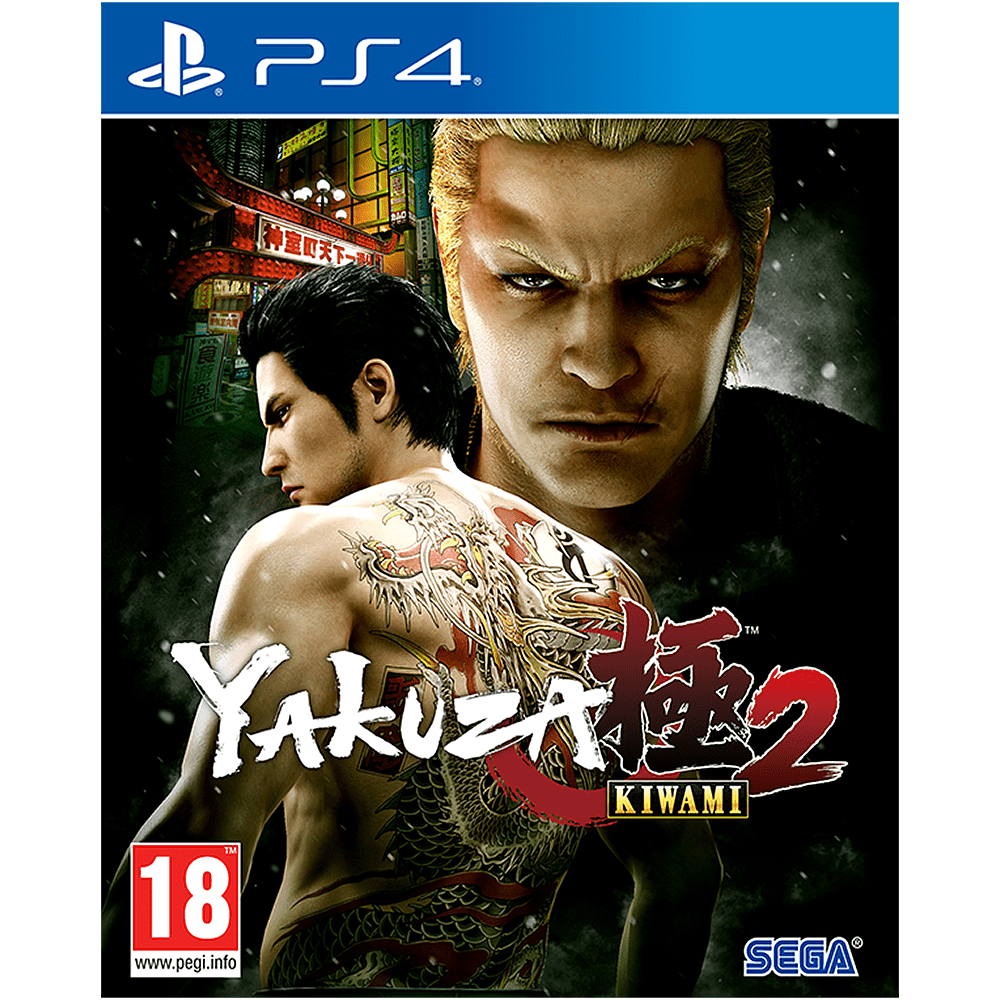 One year after the 10 billion yen incident, Kazuma Kiryu begins to build a peaceful life with Haruka Sawamura. Tearing him away, an assassination threatens to erupt in an allout war between the Tojo Clan and the Omi Alliance. Kiryu, the Dragon of Dojima, must travel to Sotenbori, Osaka in an attempt to broker peace between the rival clans,
but Ryuji Goda, known as the Dragon of Kansai, will stop at nothing to get his war. In this world, there can only be one dragon.
PostTweetShare Share with WhatsApp Share with Messenger
Community Updates
GAME DealsGAME discount code
If you click through or buy, retailers may pay hotukdeals some money, but this never affects which deals get posted. Find more info in our FAQs and About Us page.
New Comment Subscribe Save for later
9 Comments
27th Nov 2019
Just finished Kiwami, this worth it? Found some of the boss fights in the first game frustrating as hell
27th Nov 2019

Kiwami (1) is the weaker in the series though it is a faithful remake of the first original game on PS2, the sequel was better
Kiwami 2 is definitely recommended a much more fleshed out and proper remake with more added on top of the story and characters in 2 great game
Also if you haven't yet highly recommend playing Yakuza 0 the prequel i'd say one of the top in the series imo, i'd rate 0 and 2 equally and 1 below
Edited by: "akuakuu" 27th Nov 2019
27th Nov 2019

Sweet thanks. Yeah adored 0 so moved on but found it disappointing in parts. Thanks, I'll pickup 2!
27th Nov 2019
I've played 0, 1 and 6 so far. Thought 0 was by far the best, 1 was slightly worse than 0 and 6 was slightly disappointing. I have heard that Kiwami 2 is better than 1 though.
27th Nov 2019
Got it already from Game Collection but since this is the cheapest still in stock I'll give heat
27th Nov 2019
Yakuza is amazing. Highly recommended.
28th Nov 2019
Yakuza completely passed me by in the previous console generations and I only started because Kiwami 1 was one of the free monthly games on PS+. Loved every minute of it! Currently playing through Zero (spending far too much time playing Space Harrier in the arcade) and it's even better. When that Remastered collection comes out I'll be getting that and all of the others in the series.

The final boss in Yakuza 2 is the hardest to beat of any in the Yakuza series.

It's my favourite game of the series though.