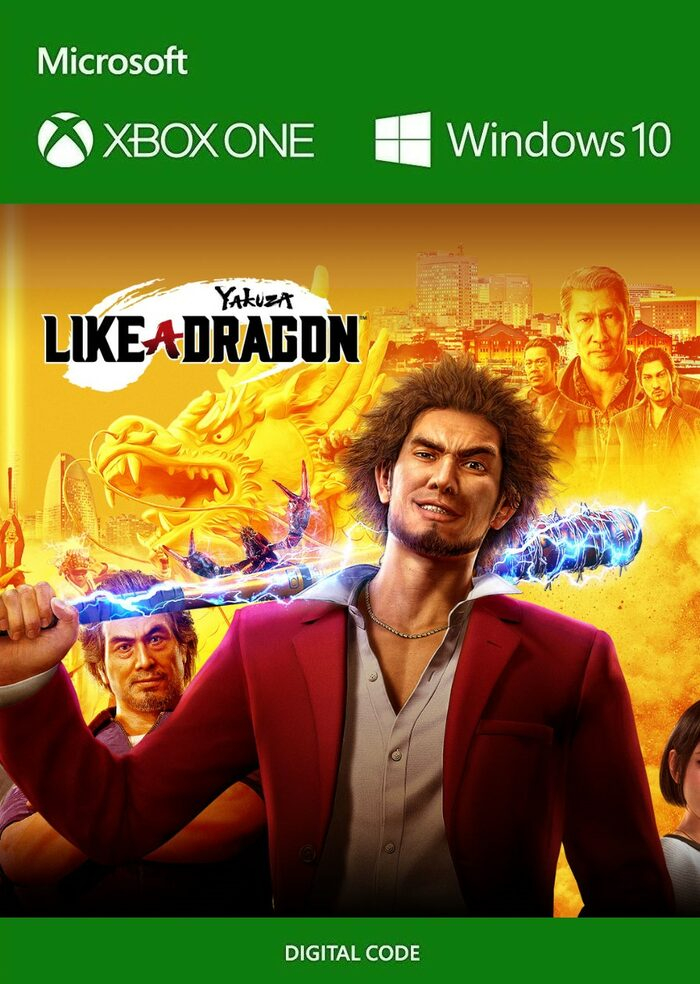 Yakuza: Like a Dragon PC/XBOX LIVE Key ARGENTINA £20.03 at All For Gamers / Eneba

Yakuza: Like a Dragon[a] is a role-playing video game developed and published by Sega. It is the eighth main release in the Yakuza series, and was released in Japan and Asia for PlayStation 4 on January 16, 2020. It had a worldwide release on November 10, 2020 for Microsoft Windows (Japan, East and Southeast Asia excluded, without an official reason given by Sega), PlayStation 4, Xbox One and Xbox Series X/S; the latter being released with the game as a launch title. A version with the subtitle International[b] was released in Japan and Asia on February 25, 2021 for the Xbox One, Xbox Series X/S and Windows 10, and on March 2, 2021 for the PlayStation 5; the latter releasing worldwide on the same date.
PostTweetShare Share with WhatsApp Share with Messenger
Community Updates
9 Comments
Post a comment