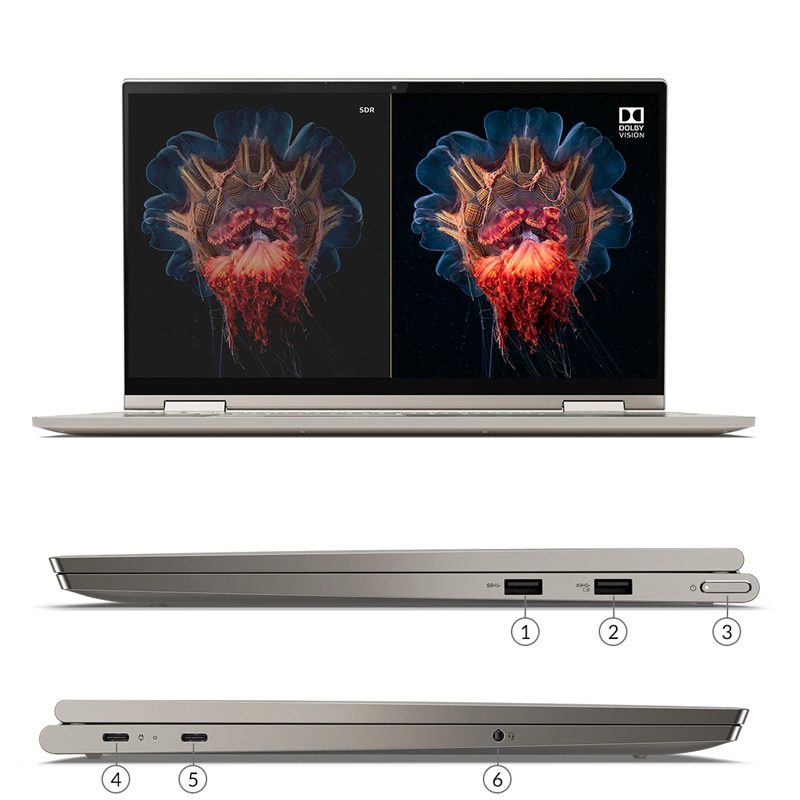 Code should add automatically, if not use this FLASHSALE

As some of you may have seen, Lenovo have a 15% off sale. There are some really nice prices to be had here. The last offer that this model was on was £674.99, so this is already £37.50 cheaper that that one.

I posted the C360 the other day at £519.99 and the extra here seems worth it if you can stretch. If not, the c630 offer was still great for what you get anyway.

What are the key differences between the two then? 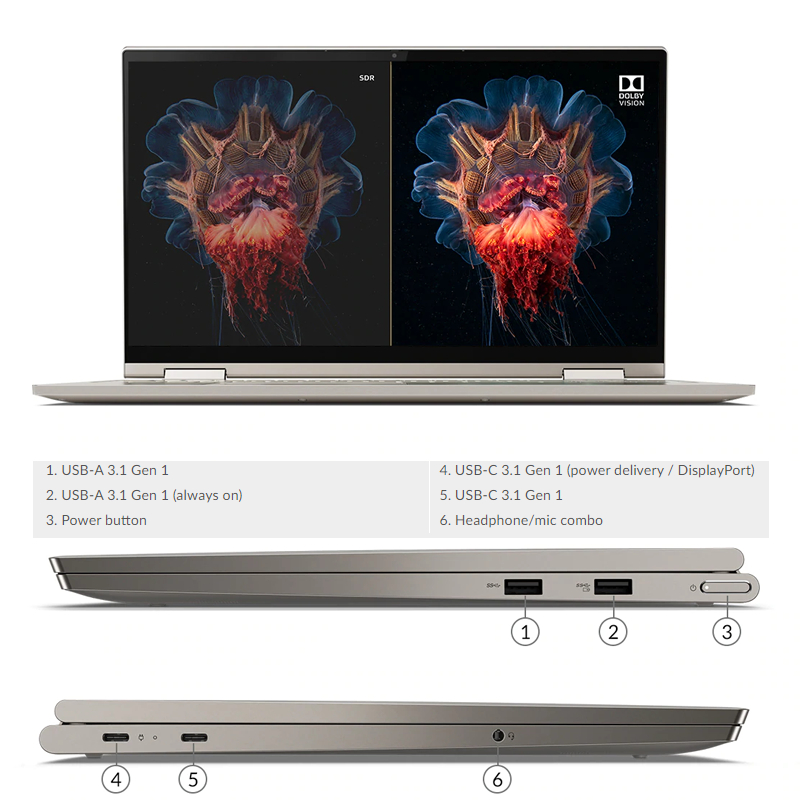 PostTweetShare Share with WhatsApp Share with Messenger
Community Updates
Lenovo UK DealsLenovo UK Discount Codes
If you click through or buy, retailers may pay hotukdeals some money, but this never affects which deals get posted. Find more info in our FAQs and About Us page.
New Comment Subscribe Save for later
15 Comments
12th Sep 2019
Does the pen sit inside the laptop on this model?
12th Sep 2019
It may be too early to tell in terms of real-world performance, but early benchmarks put the chip below the Ryzen 3500U.
12th Sep 2019
Great price, 3-4 weeks before shipping unfortunately.
I wouldn't be too concerned about early performance figures for the new chips, real world they'll be great.
I use an 8th gen i5 Lenovo 920 most days, absolutely brilliant machine.
Edited by: "mikeyfive" 13th Sep 2019
12th Sep 2019
Under 2kg for a 15in laptop is seriously impressive.
What's the build quality like?
12th Sep 2019

I bought the i7 Yoga for something like £700 which in many respects was a good deal however.. the hinge was always a bit stiff when opening and closing - I wasn't too fussed about the tablet option - and over time the screen/lid weakened, eventually cracked and broke through the screen.

I now have a very small desktop Yoga PC which I have to say works pretty well.
12th Sep 2019
"Thanks to the high clock speeds, the processor performance of the i5-10210U is very good for its class. It should outperform the Whiskey Lake i5-8365U slightly and also Ice Lake i5 processors if the cooling and TDP settings are not limiting."

In simpler terms this is "liptick on a pig edition" cpu. Intel did what they're doing since Sandybridge. Slight clock speed increase and model no change.
12th Sep 2019

Don't get impressed too much. This is Lenovo we are talking about. Its probably light because they design this with half the stuff compared to others like single channel ram, single heat pipe heatsink.
12th Sep 2019
This has a VESA 400 screen rather than IPS. Is there much noticeable difference between the two?
12th Sep 2019

Might be wrong and better check with Lenovo first.
UK models does not have VESA400 HDR 500nits display.

That's pretty cheeky advertising on the Lenovo product page, explicitly states:
'...Furthering Yoga’s famous 2-in-1 versatility, the C740 also boasts a HDR touchscreen...',
if mine turns up with no HDR screen (which I doubt it will) it's going back.

'Furthering Yoga’s famous 2-in-1 versatility, the C740 also boasts a HDR touchscreen, a Dolby Atmos™ speaker system, and a webcam privacy shutter for safe and mobile entertainment.' Taken straight from the product description.
... Pretty poor form if it doesn't boast an HDR touchscreen (etc), it's not even asterisked. You're probably right though it'll just have a standard IPS panel... I'll just send it back.
31st Oct 2019
Got mine today, terrible grey IPS, none-HDR screen.
Going straight back.