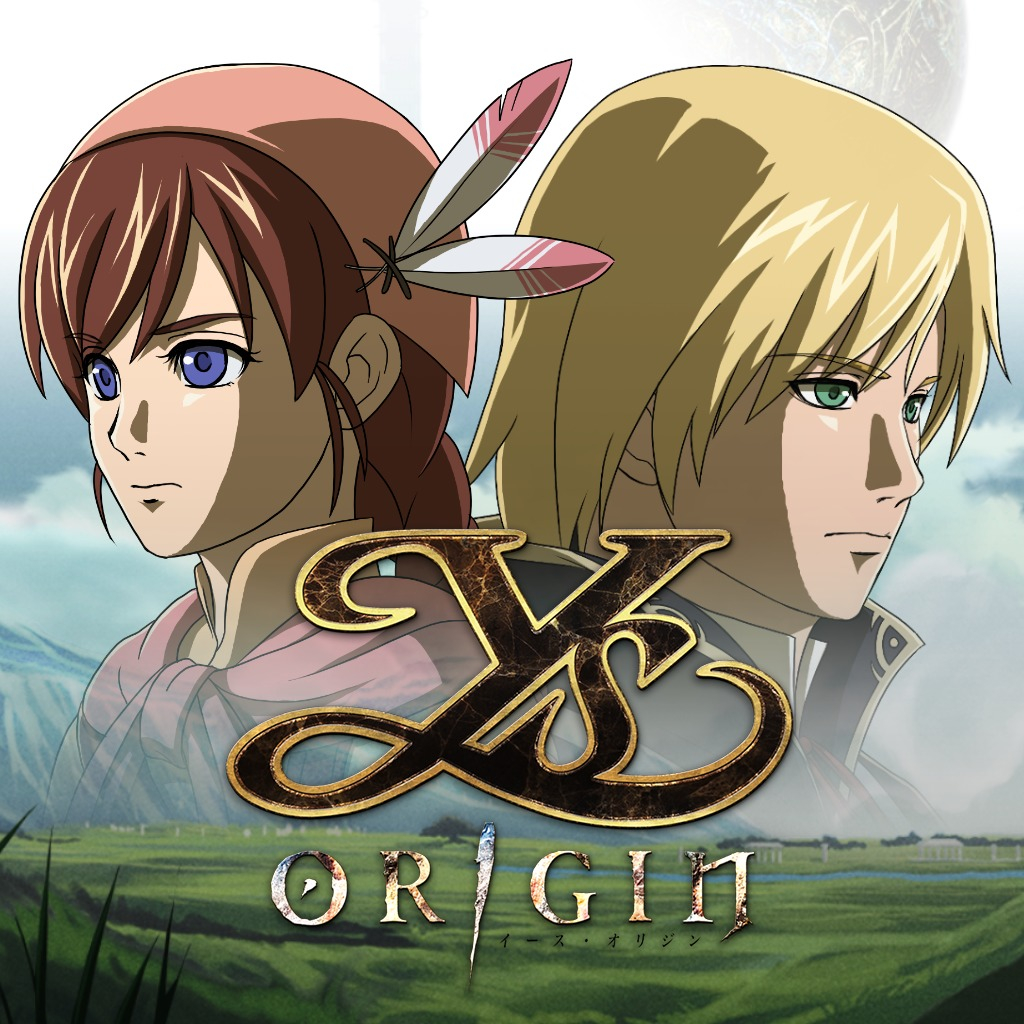 Following a devastating demonic invasion, the twin Goddesses use their magic to bring the inhabitants of legendary Ys safely into the sky. While the demons work to construct Devil’s Tower and reach the humans’ new abode, the Goddesses disappear. As a mighty warrior or a cunning mage, you must seek the Goddesses in Devil’s Tower. With your swordsmanship and spells, can you banish evil from the land of your ancestors?

Meh. Wanted Ys VIII. Yet again no Vita unless crossbuy

I’ve always thought cross-buy should be a given. I mean, how many people buy games across multiple formats? Granted I have a couple that spring to mind, but those are the exceptions in a collection of hundreds.

So, yeah, I figure cross-buy might actually make people more inclined to buy something if they get it on both formats.

But what the hell do I know?
25th Sep

It’s true! Especially when they require little hardware to run them like this game etc

I have Deadly Premonition on Xbox (well, it’s with an ex; I have her Yakuza!), PS3 (PS+), PS3 again (the disc was cheap) and now Switch, haha!
25th Sep
Been after this for the vita for a while however make sure you buy the one that says ps4 & vita. As there's a separate listing for the vita only. Once you buy the ps4 & vita one the vita only version will show as free (but you still have to checkout with it)