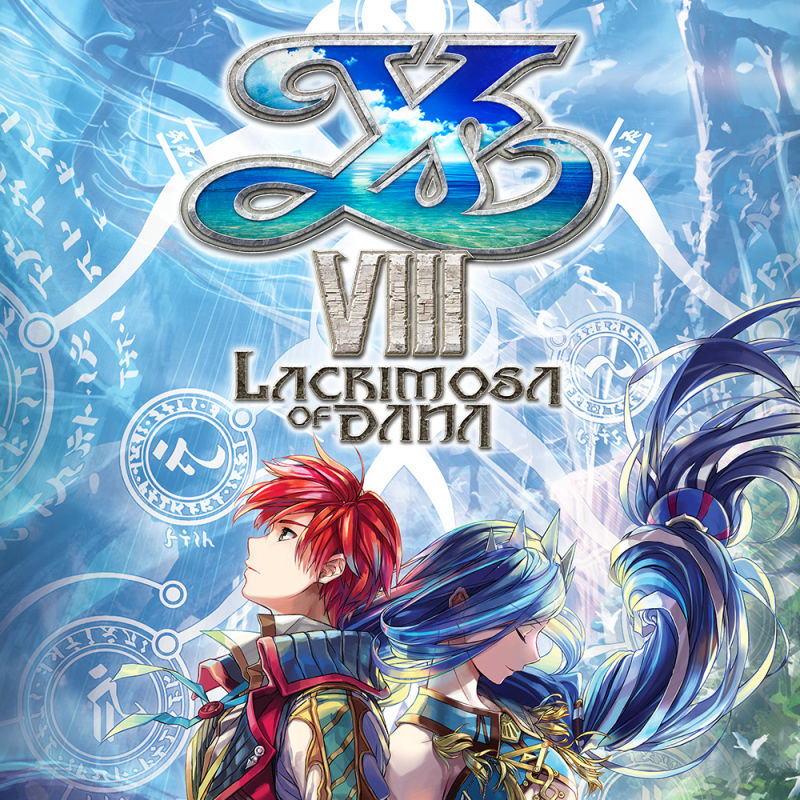 When his ship sank, the adventurer Adol drifted to a deserted island inhabited by vicious creatures that have evolved in many different ways. To survive, Adol must gather the survivors and build a base. As his adventure progresses, so too will his base.

Along the way, there will be groups of marauding monsters to fend off. Slash, strike and pierce…these high-speed battles require you to alternate between your characters and their attack types to take advantage of your foes' weaknesses! Then, when the moment is right, unleash your special moves!

Genuine question, but as a rule, are all deals always better in the SA Store?
9th Apr

Probably about 80% otherwise sometimes poland,norway or russia. Only a few titles are cheapest in uk ... such as capcom titles.

Eshop prices is probably the best site for comparisons.
Edited by: "omisnad" 9th Apr
9th Apr
excellent action rpg. I'm currently 30 hrs in, but had to put it on hold as i got FFVII Remake recently. Will be right back on this once i'm finished Quarantine time really helping me get through my backlog of RPGs

if you're on the fence about the game i think there's a demo available (at least on the PS4 there was), you won't be disappointed.
9th Apr

SA store is generally in the top 3 best prices. I set up a separate SA account and use that as I find it handier that switching region on the one account. SA store was very good but then Nintendo equalised the prices for the first party titles across regions so wasn't as much as a saving on those although still worthwhile for third party stuff. The Rand has pretty much tanked recently so that's making the SA prices a lot more appealing again.
9th Apr

Many thanks. Can I still use the same card I have on my UK Account? (I know I can switch regions, buy then switch back)
9th Apr

Yes, although you will probably incur a small fee from card issuer (only 10s of pence). Alternatley you can use a fee free credit card. I use a post office credit card solely for foreign transactions. Dont worry about any gold points you recieve ... you dont lose them when switching accounts.

Asia and the Americas regions aren't as straight forward and not usually worth the hassle.
Edited by: "omisnad" 9th Apr
9th Apr

Nice. Thanks for the info.
9th Apr
Great game, I got a good 40 -50 hours out of it. Very action heavy RPG with great music. It is a little bit repetitive but only it you really hammer it
9th Apr

I finished it just in time for the 7 remake (phew). Great game like you said.
9th Apr

I got excited there thinking there was an YS7 remake on the way! I guess you're talking FF
9th Apr

Haha sorry, yeah I meant FF7.
Ys VIII was my Ys game... I may try the older ones if I get time, but I have Persona 5 Royal to get through as well.
10th Apr
everyone raves about this game, is it as good as they say?
10th Apr
This or tales of vesperia?
11th Apr

This or tales of vesperia?

Tales of Vesperia is a classic. They are both excellent action rpgs in their own right, with the Tales storyline and characters being more notable for me than Ys VIII. I would personally say Vesperia, it plays more like a traditional in a sense of jrpg, along with some boss battle cheapness later on . Also with this being the definitive version, there is more content than the original.

Ys VIII is alot more action heavy, reminds me of hack and slash with rpg elements. The action is fast pace and fluid, it rewards parrying and last minute dodges (think of God of War 3).