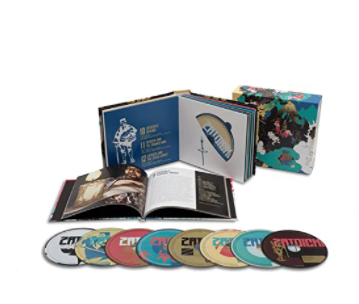 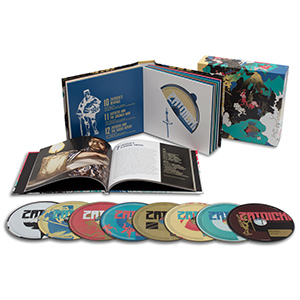 Zatoichi: The Blind Swordsman - 9 Blu-ray Deluxe SetThe colossally popular Zatoichi films make up the longest-running action series in Japanese history and created one of the screen’s great heroes: an itinerant blind masseur who also happens to be a lightning-fast swordsman. This beautiful 9 Disc Deluxe Set will delight fans and collectors of The Criterion Collection. Featuring... 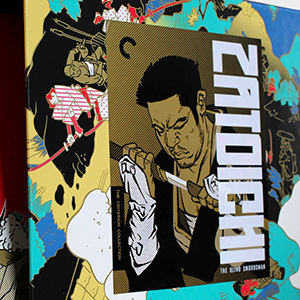 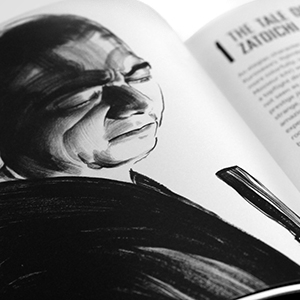 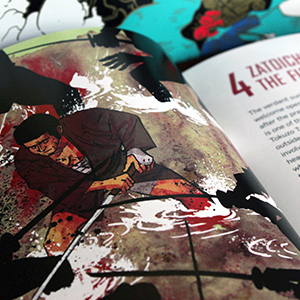 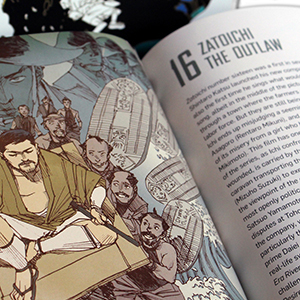 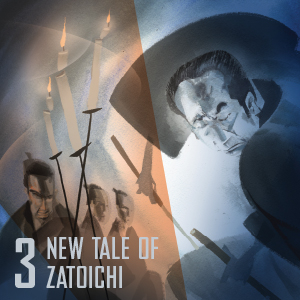 A closer look at 4 influential films in the collection...Zatoichi 3: New Tale Of Zatoichi

The first colour film in the hit series, and an "origin story" entry for the iconic character of Zatoichi. 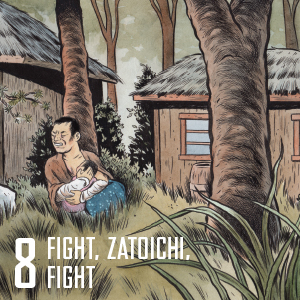 A closer look at 4 influential films in the collection...Zatoichi 8: Fight, Zatoichi, Fight

A LONE WOLF AND CUB-esque entry in the series (trivia: Zatoichi star Shintaro Katsu is the brother of LONE WOLF AND CUB star Tomisaburo Wakayama) showcasing Katsu's sharp comedic timing as he must care for a newborn baby while dealing death with his lightning-fast sword. 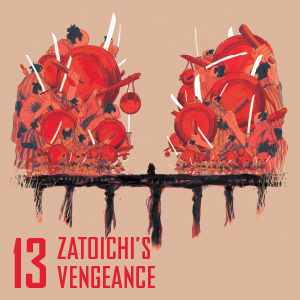 A closer look at 4 influential films in the collection...Zatoichi 13: Zatoichi 's Vengeance

This entry highlights the pedigree the series gained along with its box office success, as it features luminous cinematography by famed Japanese cinematographer Kazuo Miyagawa (RASHOMON, YOJIMBO, UGETSU, SANSHO THE BAILIFF). 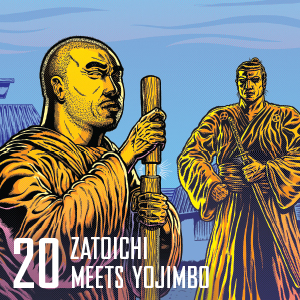 A closer look at 4 influential films in the collection...Zatoichi 20: Zatoichi Meets Yojimbo