Please see the Footer of Amazon page for further information on Delivery, Returns, and Amazon Prime.
Not a huge saving on the NBP, but factor in the postage elsewhere, which really ups the price of these drum sticks i.e £16 to £28, I thought these were a good price. Nice piece for any Dave Grohl, Foo Fighters, Nirvana fans, as well as having very good reviews as a set of drum sticks. 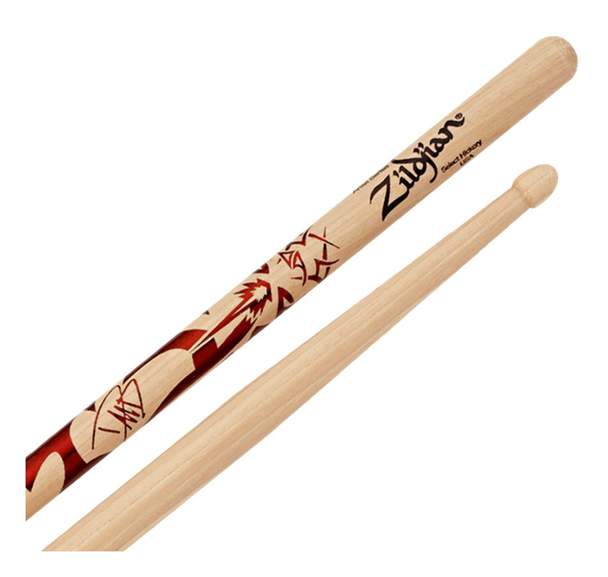 To some, Dave Grohl is simply the charismatic frontman and guitarist for rock legends, the Foo Fighters; to the drum community, he's an influential percussion powerhouse, with a combination of technicality and aggression that's seen him play for some of the biggest bands in the world. From Nirvana, to Queens of the Stone Age and 2009 supergroup Them Crooked Vultures, Grohl has lent his drumming talents to a multitude of hit records and ear-splitting live shows.

Artist Series: This signature pair of drum sticks is a homage to his storied past. The lower half features an eye-catching, two-tone piece of artwork that mirrors the tattoos found across both of his arms. Their release marks the 20th anniversary of Nirvana's now iconic album, Nevermind, a record boasting classic tracks including Smells Like Teen Spirit, Come as You Are and Lithium.

Durable Design : These sticks - crafted from hand-picked, 100% U.S. select hickory - were built from the ground up to meet Grohl's demands. With a large length and diameter (paired with an acorn tip), they provide increased strength and reach, with a presence to match. As you'd expect, they thrive during rock scenarios, with a ruggedness that ensures they'll withstand the hardest of hitting, night after night. 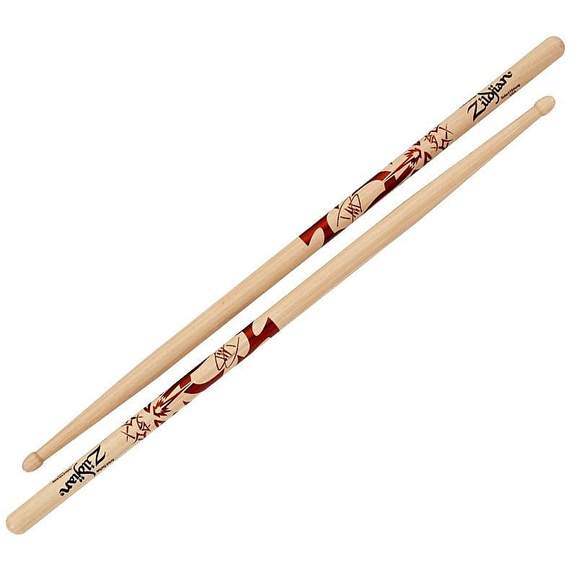