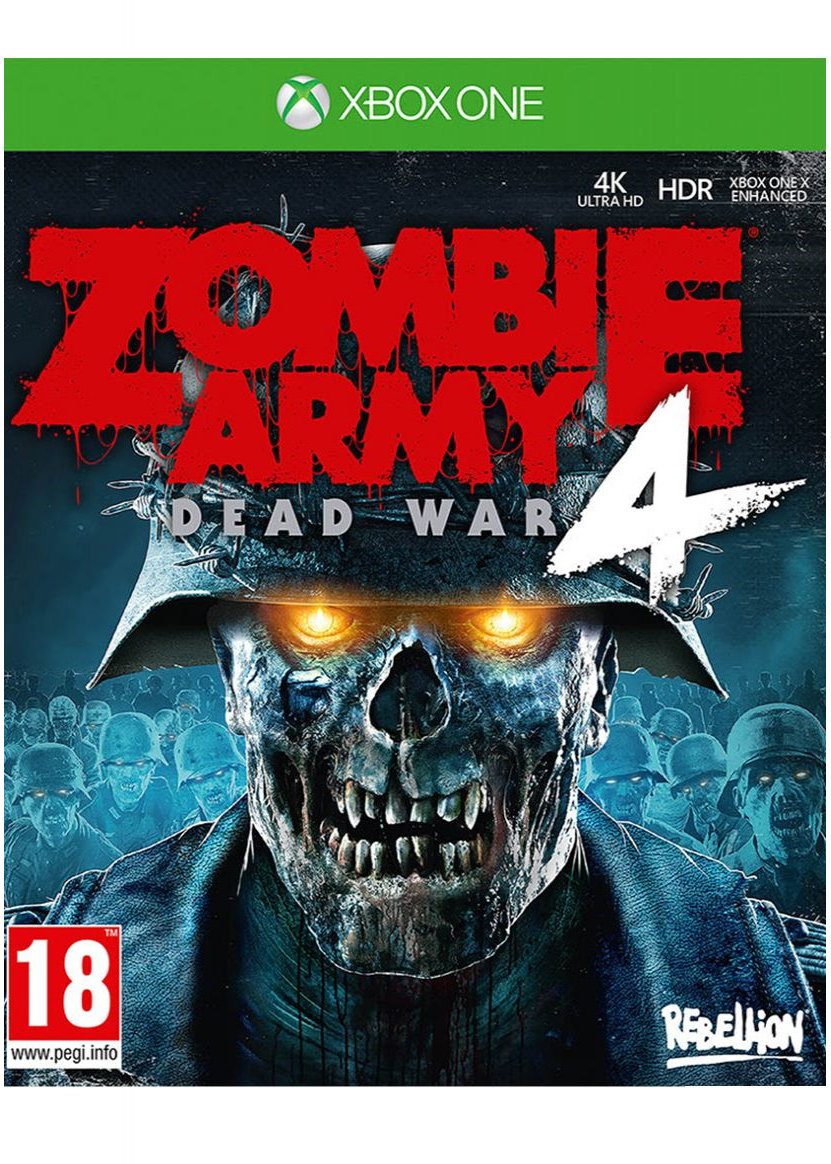 Hitler’s hordes are back for more in this spine-chilling shooter from the makers of Sniper Elite 4! Abominable occult enemies, epic weapons and a harrowing new campaign for 1-4 players await in 1940s Europe, as you fight to save humankind from undead Armageddon!
Shocking New Campaign
The resistance have defeated Zombie Hitler and cast him into Hell – but the dead rise once again with greater hunger than before!
Continue the alternate history of Zombie Army Trilogy in huge new levels, and uncover a sinister plan that takes the Survivor Brigade across Italy and beyond!
Fight the forces of darkness in corpse-riddled canals, survive a Zombie Zoo, and journey to dark, inexplicable places no person has been before…and lived to tell the tale!
PostTweetShare Share with WhatsApp Share with Messenger
Community Updates
Base.com DealsBase.com discount code
New Comment Subscribe Save for later
10 Comments
4th Feb
Well overpriced
4th Feb
That’s about right price for this,I got for £32.
4th Feb

Cool, you played it then mate?
4th Feb

Cool, you played it then mate?

Finished it lol
4th Feb
Is this basically like World War Z but better?
4th Feb

Is this basically like World War Z but better?

Is this basically like World War Z but better?

Cool, you played it then mate?

Only the other three - it's not going to be vastly different is it? Reviews say it's more of the same. It's going to get very cheap very quickly, like all the others.
5th Feb
Looks like a game pass game will wait and see
7th Feb
Started this today. Got to say it’s not as good as the last