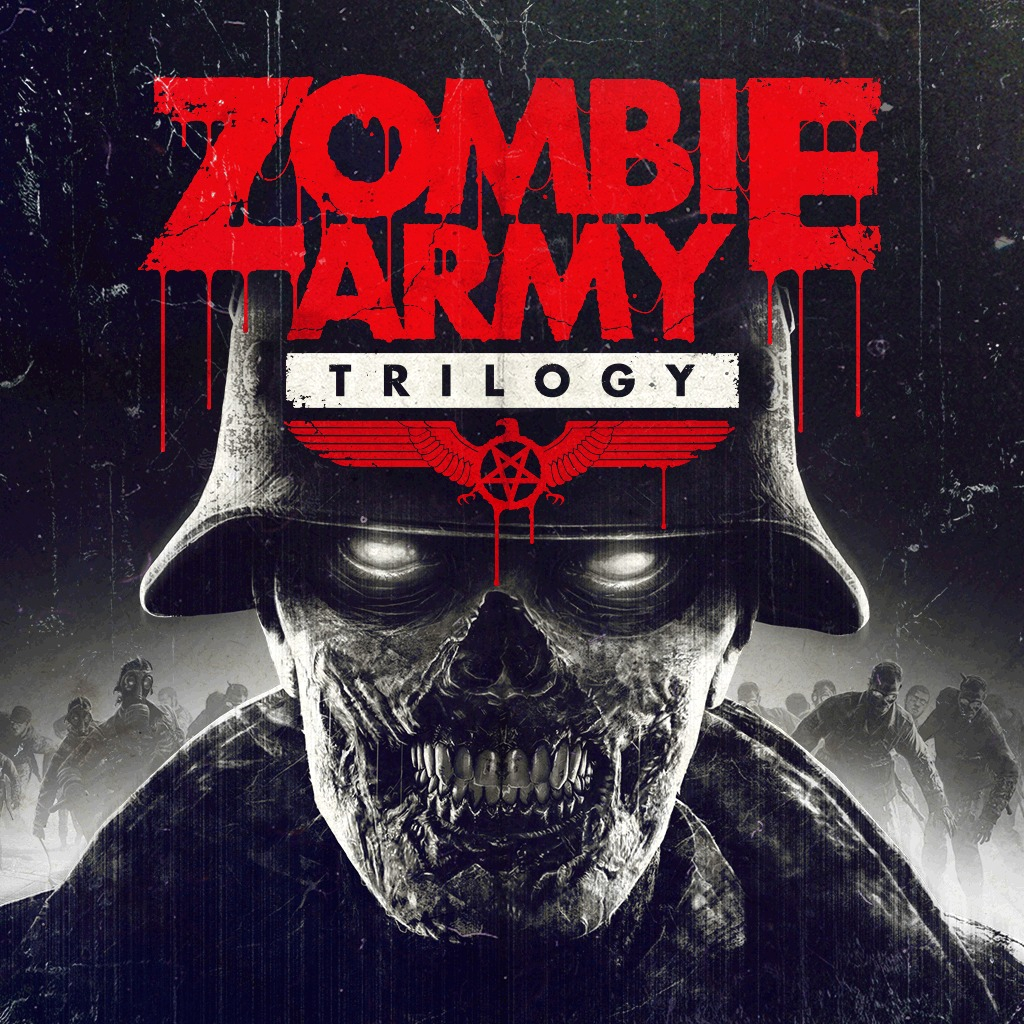 In the dying flames of World War Two, Hitler has unleashed one final, unholy gamble – a legion of undead super soldiers that threatens to overwhelm the whole of Europe.

Battle through THREE epic campaigns across 15 adrenaline-pumping levels. Brave the irradiated wastes of Germany solo, or fight back-to-back in online co-op for 2-4 players.

Tactically dismember the occult hordes with iconic weapons and explosive traps, then watch every putrid lung burst, every rotten bone shatter with the return of the infamous X-ray Kill Camera.Edit; For those concerned I posted this before the PSN deals thread.

A great time, and price, to jump in on the series now that the fourth game has just released.
PostTweetShare Share with WhatsApp Share with Messenger
Community Updates
Playstation PSN DealsPlaystation PSN Discount Codes
New Comment Subscribe Save for later
8 Comments
19th Feb
Bargain
19th Feb
Yeah I need this in my life
19th Feb
I hear this has quite a difficulty spike if you're progressing solo. Is that the case? SP games are my thing but this looks decent for the money
19th Feb

On the PC version you can set the difficulty level. If I remember correctly, the difficulty scales to number of players so you should be OK (if you don't mind turning the difficulty down).
19th Feb
One of the best games and soundtracks I have played. Lots of fun playing multiplayer
Edited by: "GokeUK" 19th Feb
19th Feb
I've sunk over 700 hours into this game on PC. It's my goto 10 minute slaughter game. Cannot recommend enough
19th Feb

Not really any spikes.
For the money, buy it.
21st Feb
I noticed that Zombie Army 4 just released and thought that looked like it'd be fun to play thru with the Mrs (she agrees)...but then we saw Zombie Army Trilogy at £3.99, so number 4 can wait and we can see whether or not this is a game we're going to be spending time with or not

Altho 4 does have all that crazy magic business going on. And a giant zombie shark