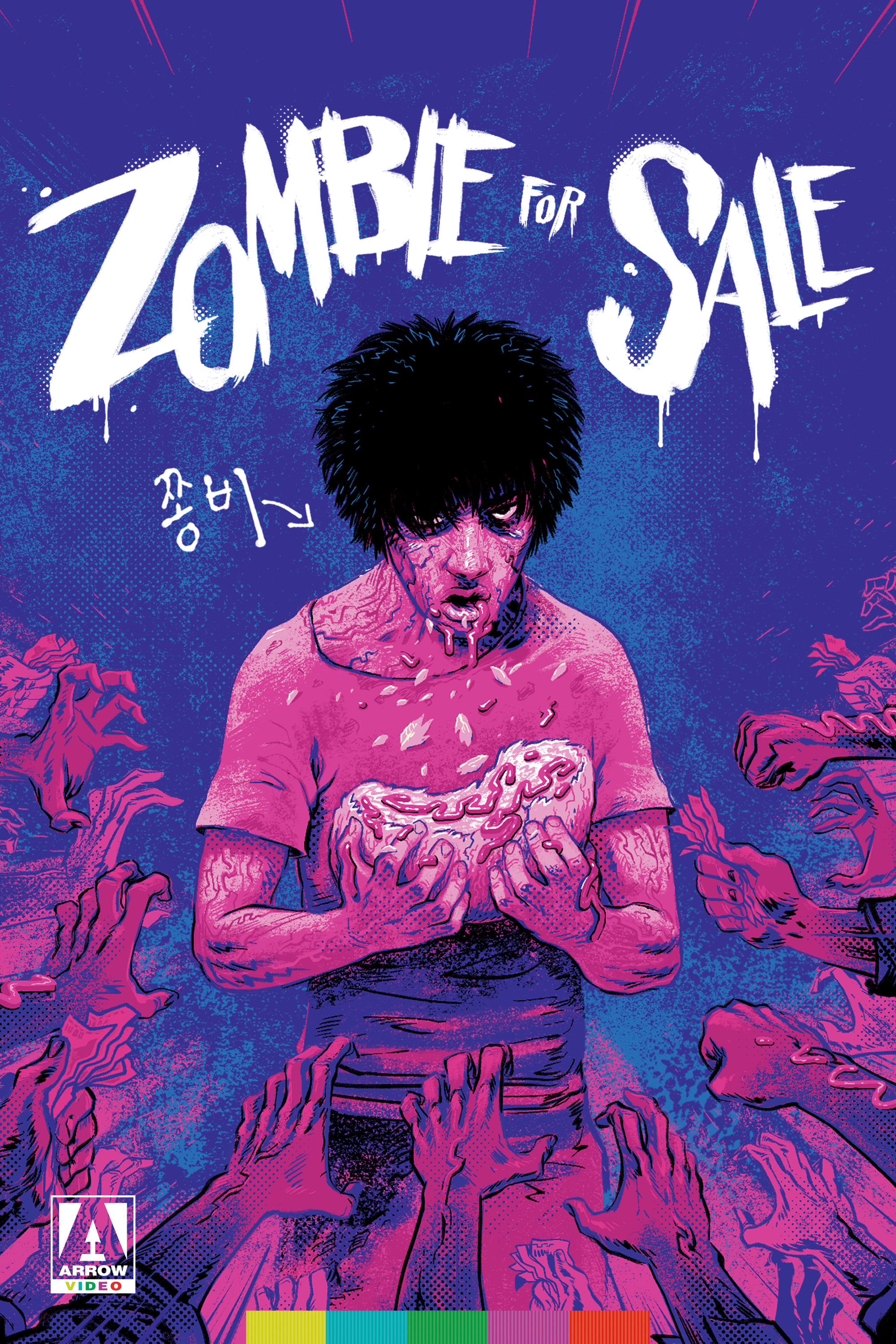 Next best is £1.99 (SD) at Amazon/Google. 89% Rotten Tomatoes score, and I can vouch for this, it is a genuinely great zombie comedy.

An infectiously funny slice of modern Korean cinema where Train to Busan, The Quiet Family and Warm Bodies collide to create a memorable rom-zom-com from first time director Lee Min-jae. When the illegal human experiments of Korea's biggest Pharmaceutical company go wrong, one of their "undead" test subjects escapes and ends up in a shabby gas station owned by the Park family - a band of misfits spanning three generations who hustle passers-by to make ends meet. When the Park family uncover their undead visitor, he bites the head of their household, who instead of transforming into an undead ghoul becomes revitalized and full of life! The family then hatch a plan to exploit this unexpected fountain of youth, allowing locals to pay to be bitten too, until things go wrong... With a cabbage-munching zombie who prefers ketchup over blood, and a dysfunctional family that gives the Kim family of Parasite a run for their money, Zombie for Sale will warm the deadest of hearts and breathe some new life into the zombie genre.
PostTweetShare Share with WhatsApp Share with Messenger
Community Updates
ITunes Store DealsITunes Store voucher
New Comment SubscribeSave for later
1 Comment
Post a comment