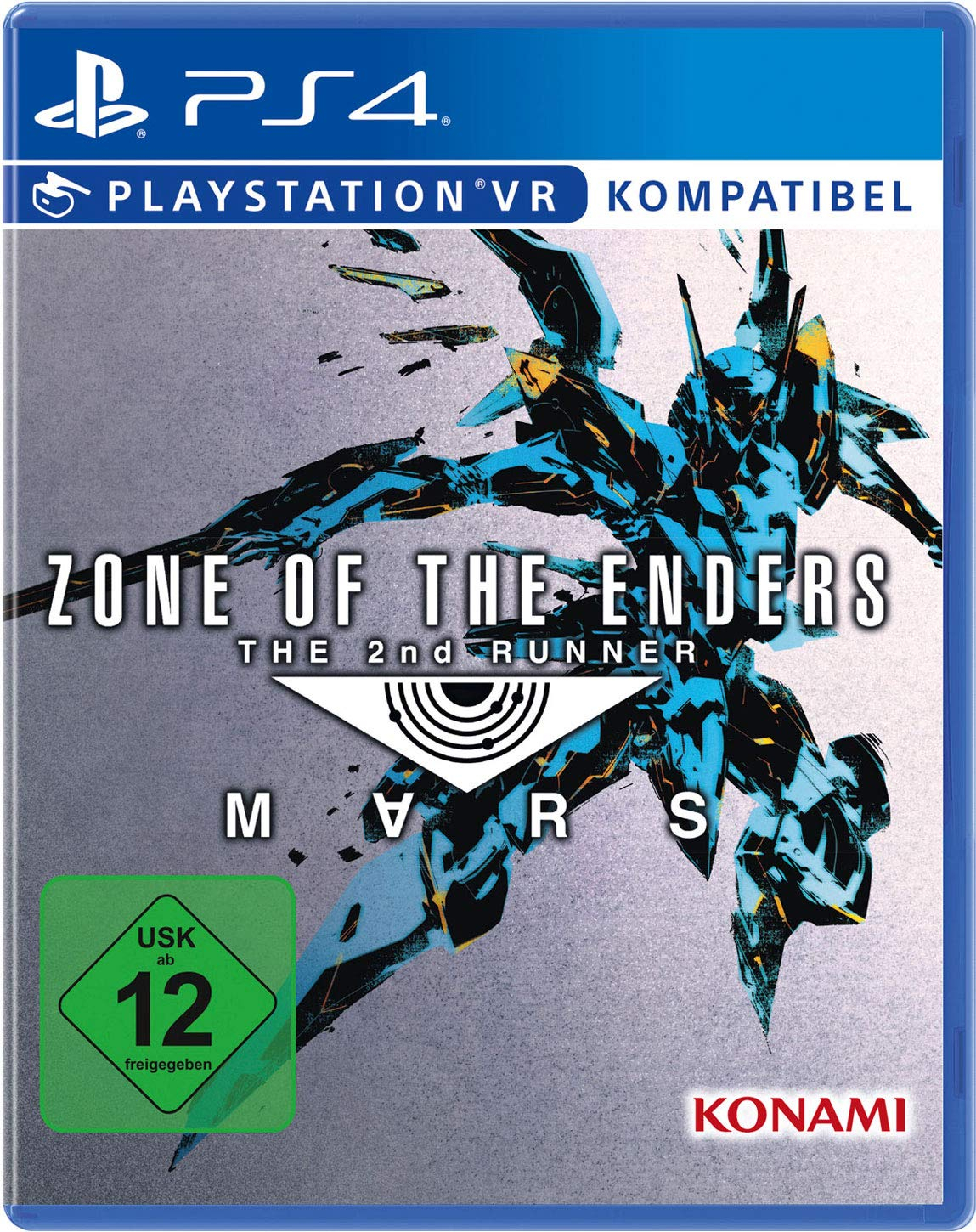 JEHUTY lives. And there, ANUBIS thrives. ZONE OF THE ENDERS: The 2nd Runner returns with 4K or VR support on PlayStation4. Relive the experience ZONE OF THE ENDERS: The 2nd Runner - MRS as a full-length remaster of the classic fast-paced 3D robot action game, recreated in VR, native 4K and in full surround sound. Enter JEHUTY's cockpit and fly through Martian skies! The year is 2174. The despotic BAHRAM military organisation is using new Orbital Frames robot technology to secure its grip on Mars and Earth. Seizing control of the JEHUTY Orbital Frame, the player is the last hope for the stricken planets. Strike deep at the heart of the BAHRAM army with unrivalled powers! Written and directed by Shuyo Murata, The 2nd Runner - MARS is recognised as a masterpiece among space action titles.
PostTweetShare Share with WhatsApp Share with Messenger
Community Updates
Amazon DealsAmazon discount code
New Comment Subscribe Save for later
8 Comments
18th Jan
Its +£2.99 for NP
18th Jan
Is this any good?
18th Jan

Is this any good?

Ok I’ll swerve this then.

Each to their own, both Z.O.E games are amazing and for this price you will be missing out. Games are subjective and what is one man's trash is another man's treasure. Take a look at the game in action and decide for yourself, don't be swayed by other people's opinions, this is sadly why some of the best games don't get sequels.
18th Jan
The problem with this is they didn't remaster the graphics so it still has PS2 style textures, which look extremely dated in 2020.
19th Jan
Over £14 now, please expire
19th Jan