Biddy2 62
Posted 2nd Oct 2020
Maybe worth avoiding renting 1917 and Parasite for the time being as both are due to hit Prime video this month. Borat finally gets a long awaited sequel this month too and will be available to all Prime subscribers too. Can’t wait for that one.

Dates for 1917 and Parasite were revealed by Digital Spy. digitalspy.com/mov…17/ 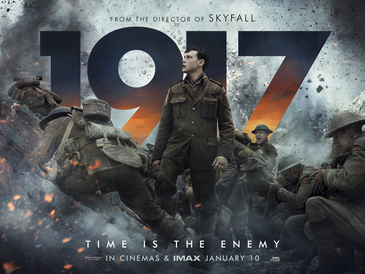 During World War I, two British soldiers -- Lance Cpl. Schofield and Lance Cpl. Blake -- receive seemingly impossible orders. In a race against time, they must cross over into enemy territory to deliver a message that could potentially save 1,600 of their fellow comrades -- including Blake's own brother. 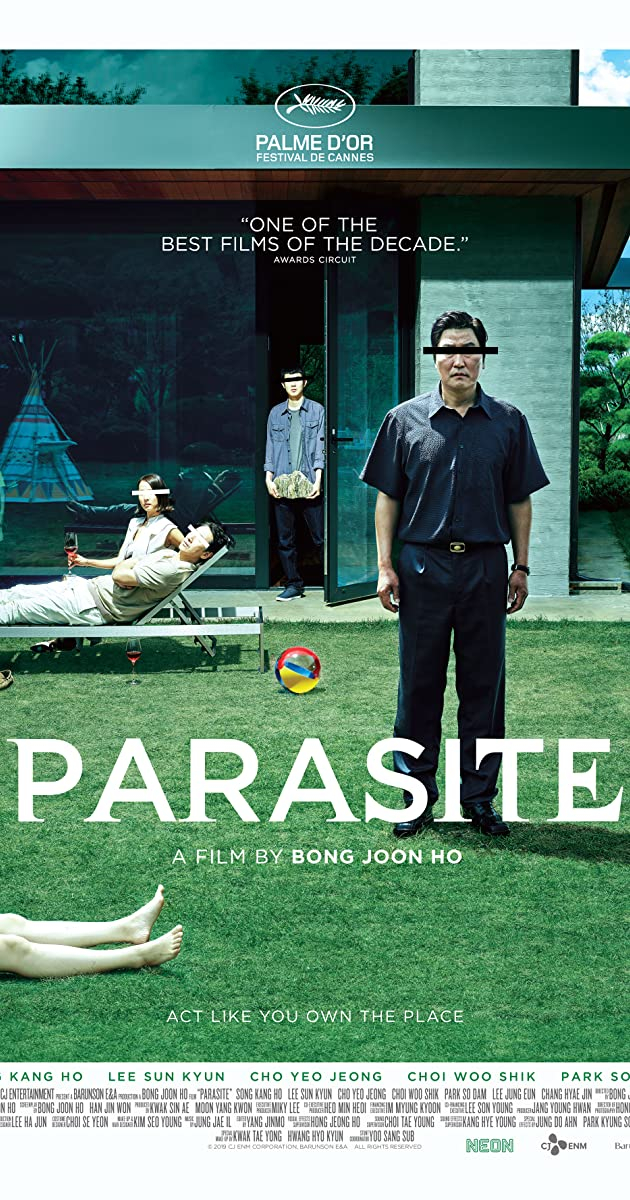 Greed and class discrimination threaten the newly formed symbiotic relationship between the wealthy Park family and the destitute Kim clan. 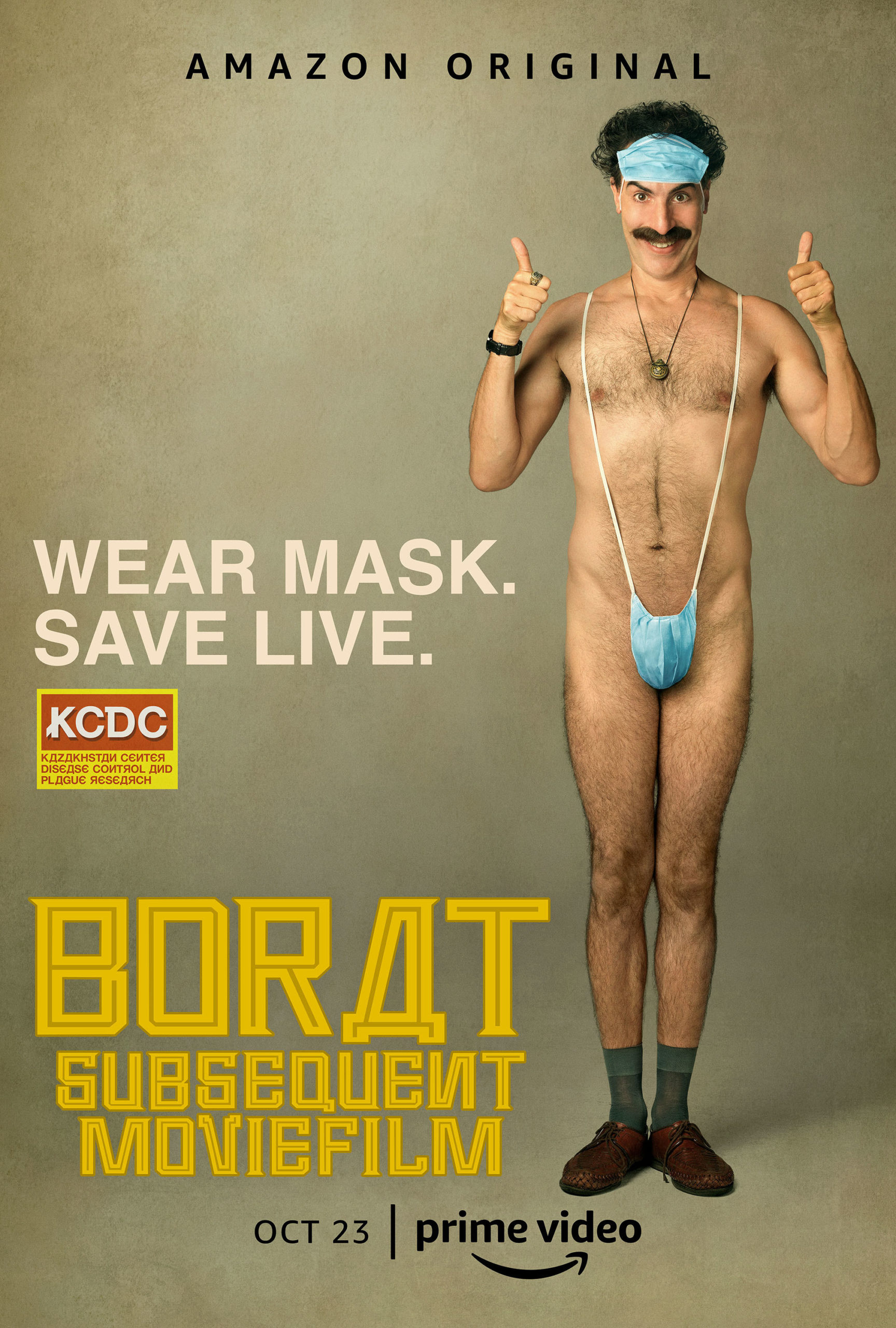