My graphics card was only about £30 a few years ago from Amazon warehouse and I'm amazed to see the card actually seems to be selling for more now which is incredible. I must have had it 4 years I think.

Bear in mind I cannot upgrade the CPU so the graphics card needs to be a good match for my hardware. The current card does about 900 gflops and I'd be looking for about the same performance from a nvidia card. 2GB would also be fine. I just need a card with a proper 4k60 output which my card does not have.

Again bear in mind my PC only uses 4 Jaguar CPU cores as just over 2GHz so its less powerful than a PS4 or original Xbox One in CPU power and about 2/3rds to as half as powerful as those in GPU terms currently. It has 10GB of single channel memory (all the 5350 supports). It was a very cheap build, the CPU, case and motherboard were all about £25 each. I think I built everything for sub £200 although recently put in a 256GB SSD and 3TB hard drive (originally a 1TB drive)

The PC has a decent PSU, good cooling and can provide some power to a GPU if the recommendation is for an older more power hungry card although its only a small Coolermaster micro case.

Budget sub £50 ideally which hopefully I'll get most of back from selling the existing card.

Geforce 1010 or 1030 or maybe something from the earlier Geforce generation, needs to be a small card not like a double length card. Hdmi 2.0 with 4k60 and hdmi socket of course. 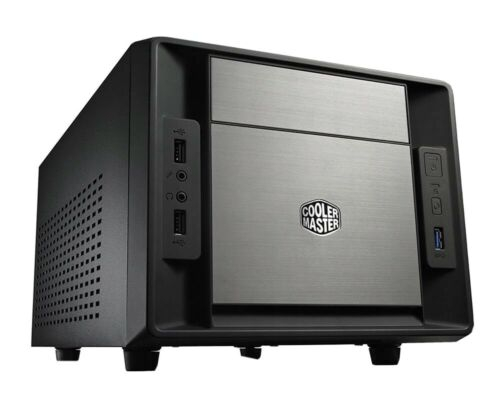