thenormalone 36
Posted 10th Mar 2021
I purchased an iPhone 12 from a deal in here in January and ended up unsealing it in February after becoming very ill. Couldn't get used to iOS and the phone itself so returned this as new under Amazon's extended returns. Carefully padded the box and specifically asked for a Royal Mail return when given the option in order to avoid returning via Hermes and a lucky employee of theirs getting their mitts on a brand new phone. Even kept the post office receipt. I had to contact Amazon twice last week as I didn't receive any automated e-mail or contact from them after posting their own label return and almost a week passed without update. They processed a refund on Friday which I received yesterday.

Come yesterday, I receive this e-mail from Amazon:

"We are writing to let you know that we received different iphone 12 instead of the original item, 1 x New Apple iPhone 12 (256GB) - Black in your return of order number.

We will have to re-charge you for the returns if not received at our fulfillment center."

The returns team aka "Account Specialists" (anything but specialists) have sent the same copy pasta e-mail threatening to recharge me for the device without touching on any of the points I raised or the photos of the item I returned. I pointed out to them that Amazon Warehouse have now listed an 'As New' iPhone 12 256GB which I am certain is the one I returned. I lost the card insert for the charge cable and coiled this in the slot. They've even conveniently uploaded pictures 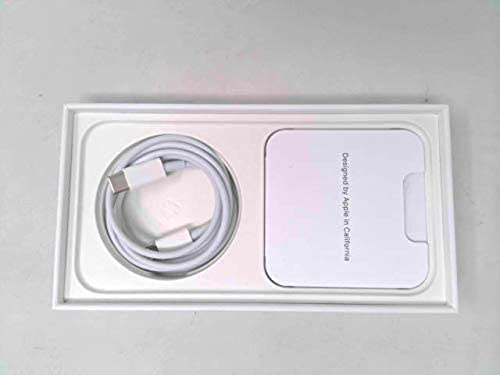 What would you guys do? Should I ask if they could 'return' the iPhone 12 Pro 256GB they claim I returned and re-sell it for a £250 profit assuming it even sells for £1099? I was thinking about buying the As New phone listed by their warehouse to show them they had my return all along but I'm in two minds as even their executive team appear to be unhelpful. I read of similar posts where Amazon have screwed over others with their returns thinking it'll never happen to me
PostTweetShare Share with WhatsApp Share with Messenger
Community Updates
Ask