I recently purchased the Xbox Wireless Headset from a recent deal on here and it was dispatched by "Amazon EU". It meant delivery was a few days but that didn't bother me and I was happy to wait and confident there was no VAT/Import issues.

Unfortunately the headset arrived yesterday and stopped working after about an hour. Completely dead, had full charge and now won't do anything despite being on charge for ages and no amount of button pressing is making it turn back on.

So I clicked the returns button and was shown the screen that stated it had to be a self return rather pre paid as it was from the Amazon Global Store. Spoke to CS as well and they confirmed the same and suggested Parcel Monkey to keep postage costs down but that they would refund it anyway. 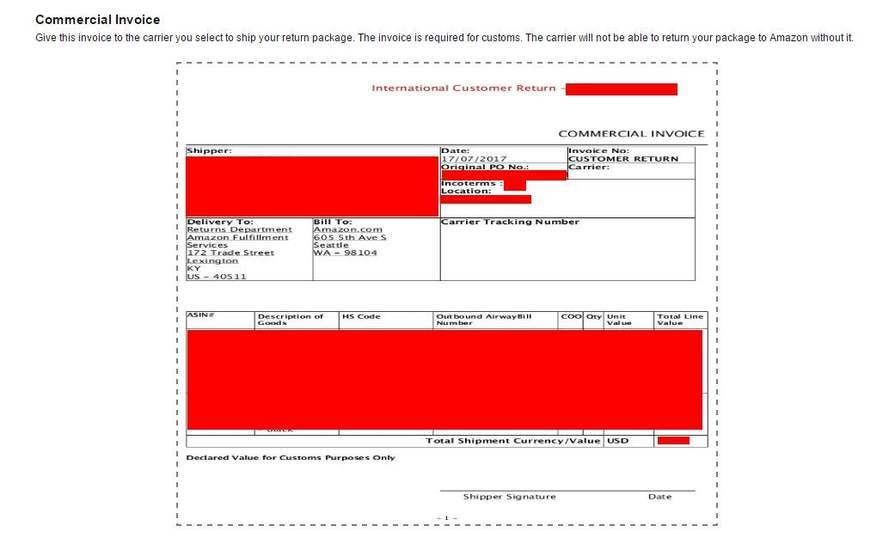 Should I stick it in an envelope or just straight to the side of the box? I was planning on just going down to the post office, do I hand them the other copy of the customs statement, and will they be happy to deal with it?! Will they accept it with the battery warning (their site says batteries are a restricted item)?

Apologies never ordered from a EU Amazon store and its a far cry from the simple returns process I'm used to with Amazon UK purchases so would really appreciate some advice!
PostTweetShare Share with WhatsApp Share with Messenger
Community Updates
Ask