4
Posted 18th May
"Ubisoft has filed a lawsuit against Apple and Google for what it says is a "near carbon copy" of Tom Clancy's Rainbow Six Siege currently being sold for iOS and Android smart devices."

"According to Bloomberg, Ubisoft insists that the similarities are so great they cannot "seriously be disputed" and "Ubisoft's competitors are constantly looking for ways to piggyback on R6S's popularity and to capture the attention, and money, of R6S players"."

possibly worth a look before it gets removed...

play.google.com/sto…af2
PostTweetShare Share with WhatsApp Share with Messenger
Community Updates
Misc
New Comment Subscribe Save for later
4 Comments
18th May
@BuzzDuraband I know that you're a big fan of R6S. Have you seen this mobile game and what are your thoughts?
18th May

I'd never even heard of it until now, but looking at the Google Play page, it seems Ubisoft may just have quite the solid case

My thoughts are; downloading now, cheers for the heads up 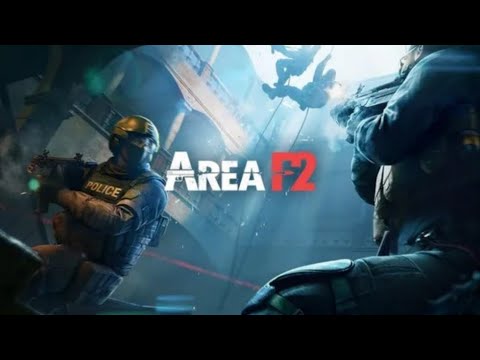 18th May
The real irony is that if they hadn't made a case against Apple/Google I would never have heard of it either.
18th May

Exactly, dev just getting loads of free publicity now Ubisoft are saying you get what is essentially the same game for free on mobile