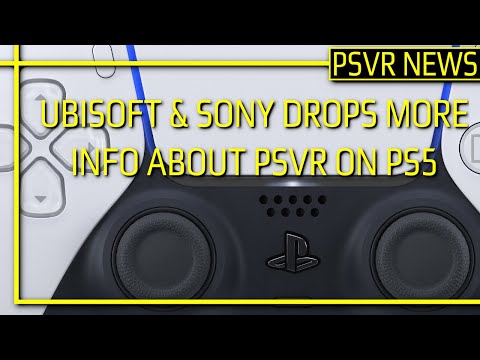 the ps5 versions of hitman 3 and no man's sky dont support psvr,
If you buy the PS5 versions of Hitman 3 or No Man’s Sky in the coming months, you won’t have access to either game’s PSVR support found in their PS4 versions, as the company has not announced PSVR games on PS5. On the subject of Hitman 3, a Sony spokesperson told UploadVR via email that you’ll need the PS4 version of Hitman 3 to play it in VR since the PSVR operates as a backward compatible device. The representative then went on to clarify, “We have not announced PS5 titles for PS VR.”
source


Ubisoft have revealed that eight of their PlayStation 4 and PlayStation VR titles will not work on PlayStation 5 via backward compatibility. The biggest of the bunch is Assassin’s Creed Syndicate, but there will be sad PSVR headset sounds for the likes of Star Trek Bridge Crew as well.