PostTweetShare Share with WhatsApp Share with Messenger
Community Updates
Misc
New Comment Subscribe Save for later
12 Comments
19th Dec 2019
I still don't know what a 'meme' is. People talk about them but no one can actually tell me what it is. I've had lots of descriptions and apparently it's a picture (maybe, though it could be a drawing) with a funny or well meaning or life changing or inspirational caption (though it could according to some people be a short video or animation). Sometimes without a caption.
A bit like the Loch Ness monster or yeti. Most peoole believe every exist, but what the f are they?
19th Dec 2019

From the wiki page:
An Internet meme, more commonly known as simply a meme ((/miːm/‌ MEEM) is a piece of media, traditionally combining image macros with a concept or catchphrase, which is spread from person to person via the Internet. These traditional types of memes can be very simplistic, often featuring a single word or phrase. In some cases these words and phrases contain intentional misspellings (such as locates) or incorrect grammar (such as doge and "All your base are belong to us"). However, in more recent times, memes have evolved from simple image macros with text to more elaborate things such as challenges, GIFs and viral sensations.

So usually, a photo that almost everyone recognises (from a film or Internet pop culture) which either relates to a conversation, or contains custom text that is not expected but matches the image.
Some people incorrectly just call any "funny" picture a "meme", like the op.

If you can find it on knowyourmeme.com then it is an established meme, and not just a wannabe.

This is a meme: 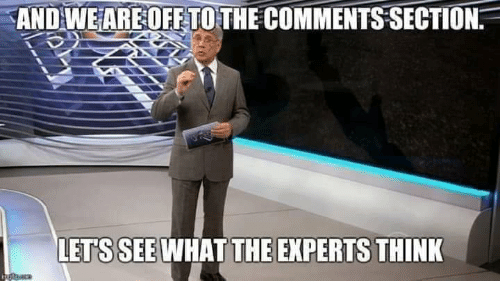 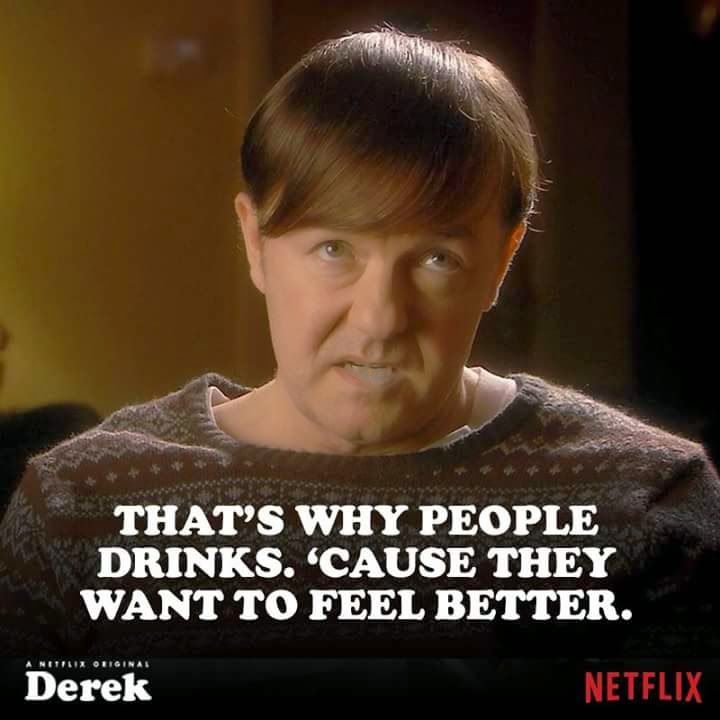 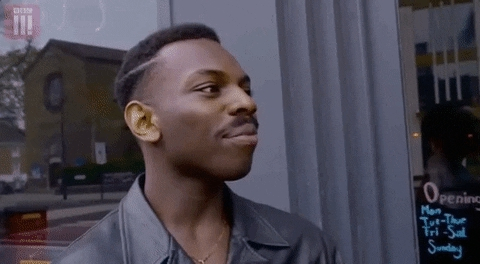 Thank goodness, I thought it was just me. Someone put a comment on a post I put on the other day, which I didn't get and queried, and was told I shouldn't be on the internet if I didn't understand what a meme was.
I asked my granddaughter what it was, she explained but I was none the wiser, although I did learn to call them Meems and not Me Me's 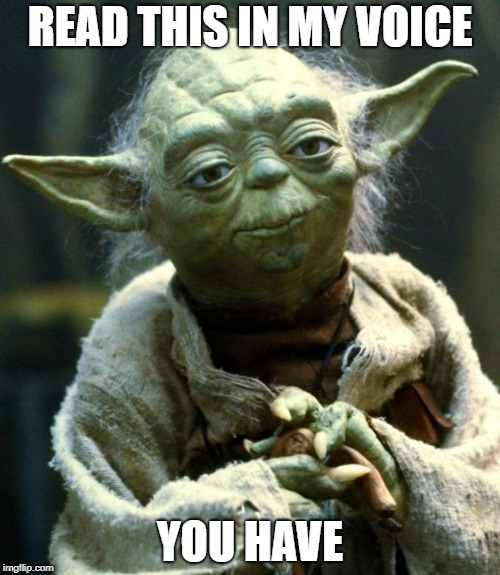 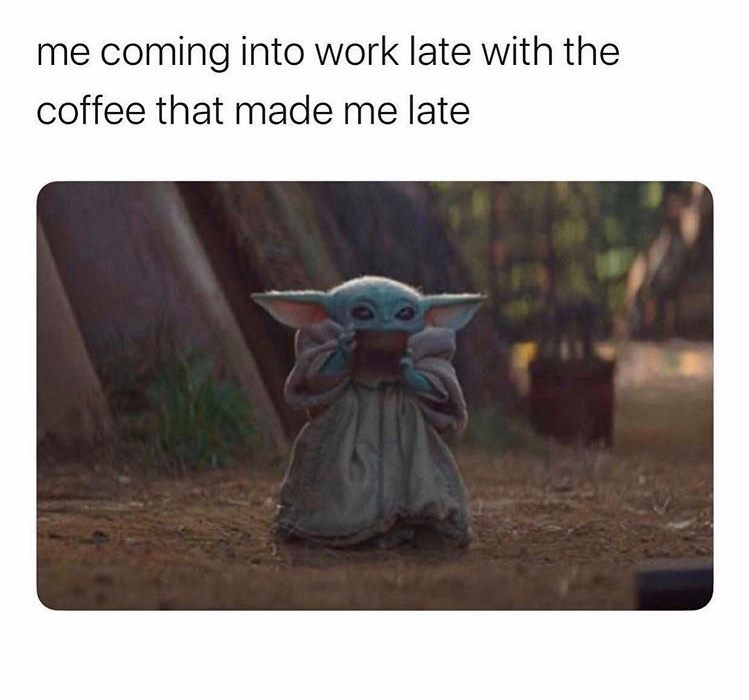 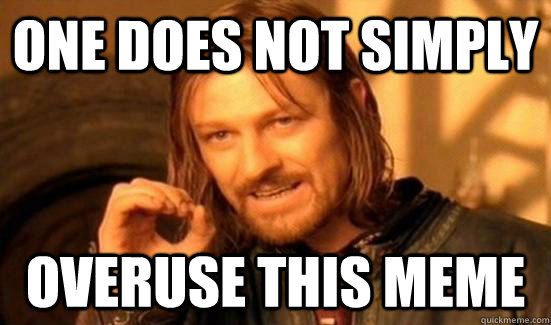 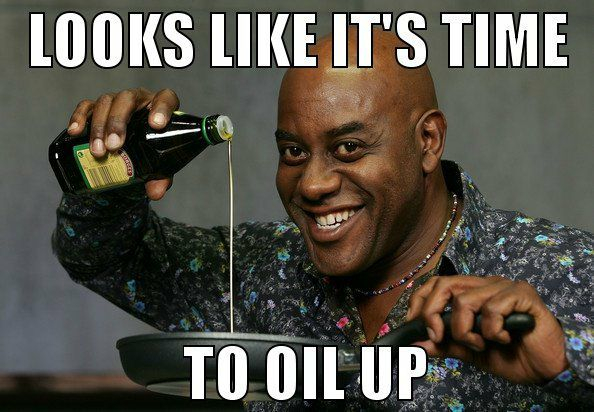 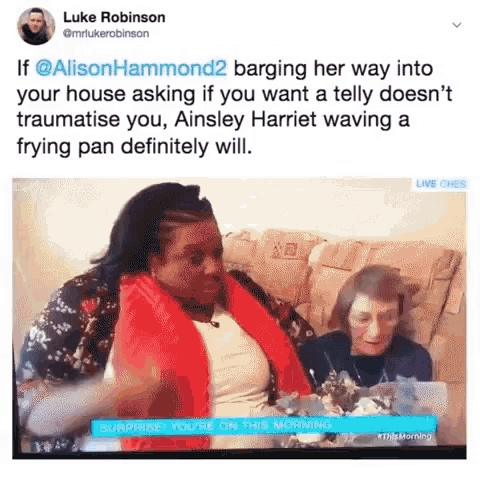 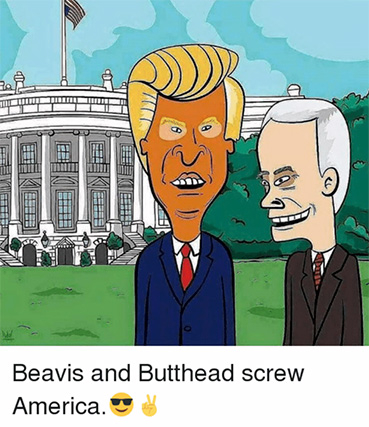 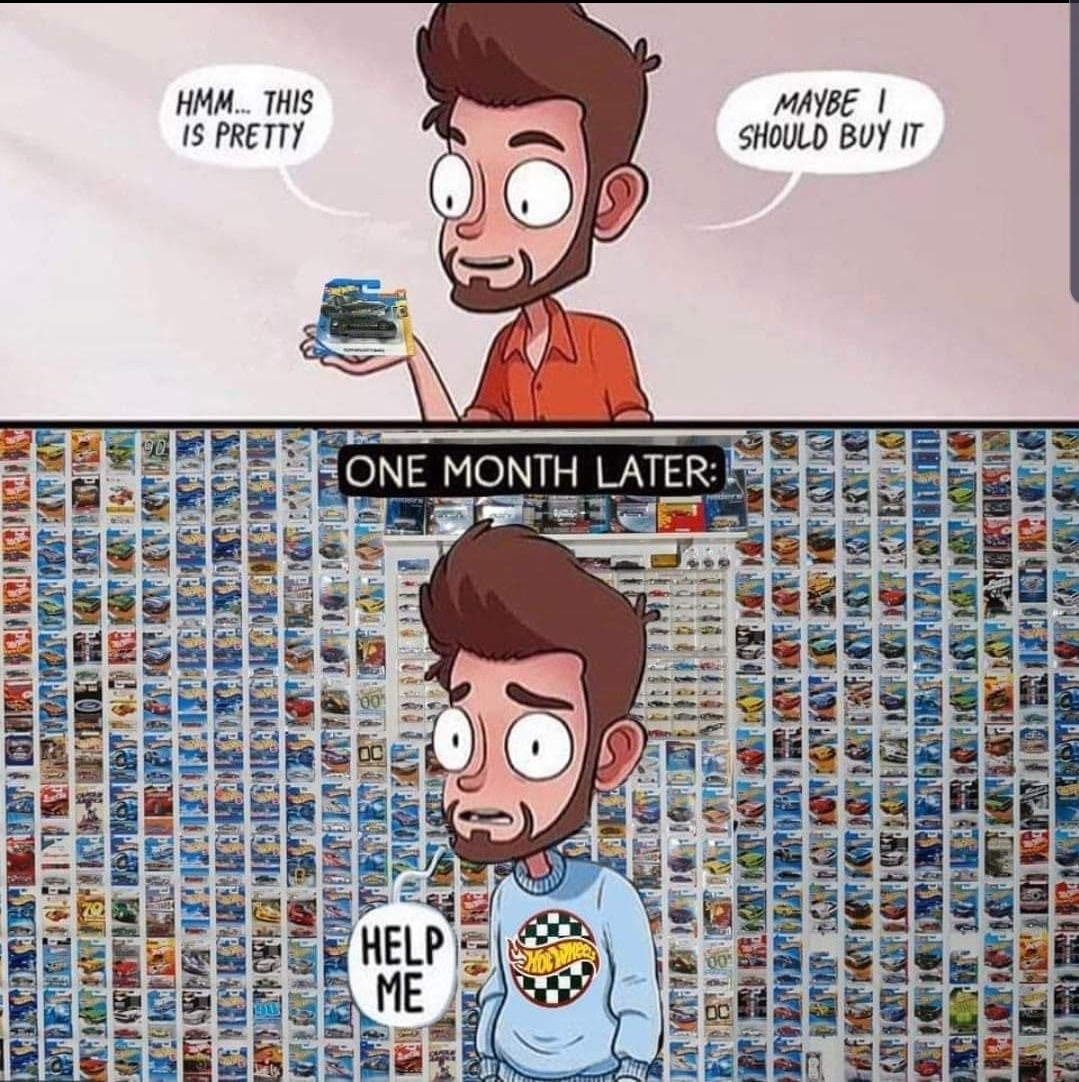