black marks on beds. but NOT bed bugs

40
Posted 3rd Jul 2015
so over last 2 weeks we have been in a state of panic over the possability of having bed bugs. the story starts 6 month ago

in out main bedroom we found 2 large black marks on the matress cover, they looked like a ink pen had leaked or mascara had smudged. anyway we didnt think much of it. that was 6 month ago. 4 weeks ago we found another 2 marks exacly yhte same on the duvet cover in the spare room. strangly enough it was exacly where one of our cats was lay most of the day (this observation is important)

now, neither of us have been bitten AT ALL during this 6 month period and we have not seen a single bug, i deep cleaned both bedrooms last week checking everywhere bed bugs would be hiding and nothing i also used a good bedbug spray to do both bedrooms.

1. the original spots were found 6 month ago IF they were bedbugs we could be infested with 100s of adults that we woud be easily finding and we would be getting bitten constantly
2. the areas we have found the spots are where the cat is lying (or was up until 2 week ago) tho cant really keep them from living room.

they say we have not got bed bugs which is a relief however its a headache now wondering what the heck is the issue, i thought perhaps something is stuck in the washer but then surely our clothes would show the same signs

coud it be another kind of pest that is on pets? we use flie killer on pets, i cant see anything online about toher insects that could leave these marks
PostTweetShare Share with WhatsApp Share with Messenger
Community Updates
Misc
New Comment SubscribeSave for later
40 Comments
3rd Jul 2015
Thread needs pics of your soiled mattress.
3rd Jul 2015
Mould?
Is your bedroom an ensuite? Perhaps it's too humid in there.
3rd Jul 2015

Mould? Is your bedroom an ensuite? Perhaps it's too humid in there.

as say the marks arnt in corners or anything. just randomly on the duver cover and pillows
3rd Jul 2015
Is your cat a graffiti artist?
3rd Jul 2015
Does the mark smear if you rub it?

Do the marks come out in the wash?

Does the mark smear if you rub it?Do the marks come out in the wash? 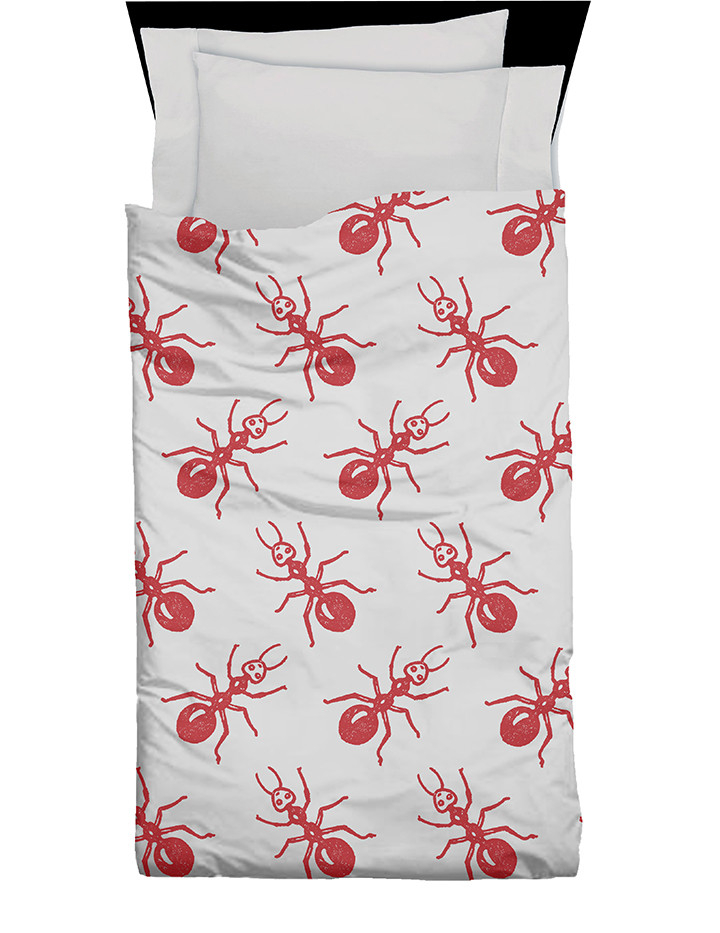 Whack it on eBay and sell it as a Dalmation bed set.


3rd Jul 2015
It's your soul slowly escaping from your back passage.
Miles may be able to recommend a decent butt plug specialist in your area (mind the pun)
3rd Jul 2015
Are you having sex with a squid.
3rd Jul 2015
My cats never made black stains on things oO worst he does is makes things furry. I am assuming you would notice if he had some sort of weeping lesion?

Have you had any bites? I'd get a second opinion on the bed bugs.

Are you sure your washing machine is clean? No black mold in there?

Or wear a nappy as above.

Are you sure your washing machine is clean? No black mold in there?

^^ This Check the rubber seals of your washing machine with some kitchen towel... Other clothes might not get it as the load would be smaller to not touching the door seal... Maybe??

some brill replies lol i love this site sometimes.


this is actually a really good point the duvets are large and a part could easily get into the rubber bit. i will check when i get home

called another bug blaster, the same reply he said that there would be a lot more signs if it was bed bugs and its either fleas (we do flea the pets) or something different completely


3rd Jul 2015
even if you flea your pets give them a good check aswell. could be flea poo get a flea comb and tweezers to squash the **** if there's any there
3rd Jul 2015
yeah gonna check them tonight, really is brain scratchingly (no pun intended) frustrating. the bedding we have is egyptian cotten aswell it was like £350
3rd Jul 2015
surely if the marks were on the covers from the washing machine you would have noticed them before you put them on the bed? or if you iron them then while ironing too. Just a thought I'd still check the washing machine though.
3rd Jul 2015

im not the most observent person tbh

Ditch the double bed and get two singles then see who's bed has crabs.

3rd Jul 2015
I'd go with warm, damp cat and mould - but without pictures it's just a dirty lottery.
3rd Jul 2015
iv got a bit of damp black marks on my new duvet I got this winter 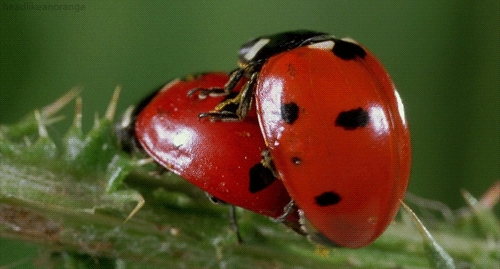 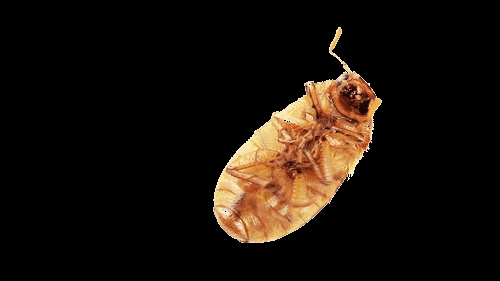 The ladybirds I could live with but this. I dont think I am going to sleep tonight.... oO

Edited by: "summerjoo" 5th Jul 2015
4th Jul 2015
Sounds like semen stains, do you have a black postie/window cleaner?


For the record- This comment is made in jest and in no way is meant as a racist comment/ defamation of Mrs Havince/postie/window cleaner.
4th Jul 2015
Cat on blob.
4th Jul 2015
Is it not the oil coming off the flea treatment you give the cats? (It it similar to Frontline?) it may be where theyre lying and the oil comes off them and onto sheets.
What colour fur do the cats have?
Edited by: "Angel_Of_The_North" 4th Jul 2015
4th Jul 2015

Why would the colour of their fur make any difference? Unless they are dyed cats
4th Jul 2015

Im just curious. Plus if the flea treatment may cause some interaction, I dont know, just a question really.
4th Jul 2015
So is the pussy to blame or not?
6th Jul 2015
update

i cleaned the rubber ring on washer. it was full of black crud, was awful


the boss called me earlier after putting bedding in washer and has said there is a new mark so its looking like the washer is doing it somehow. dont get it at all
6th Jul 2015

Do you use washing liquid instead of washing powder per chance? Using liquid/liqitabs allowed mould to fill my ex's washing machine with black mould. Could never get it out, threw all kinds of chemicals at it.

Eventually the machine stank so much had to be chucked out, just made clothes smell awful. I've always used powder in mine and this has never happened to me. Googled it at the time, didn't seem to be that uncommon.
Edited by: "MSK." 6th Jul 2015
6th Jul 2015

Had something similar last year - turned out to be the bearings going on the drum which basically getting black stuff everywhere... Sounds like you might need a new washer
10th Dec 2019
I have the same, go to bed on pristine white sheets, wake up with small smudges of black ash all over them. I’ve flipped the mattress and box spring over, looked all over them, no sign of other stains, droppings, bugs, or eggs. Is this what happens 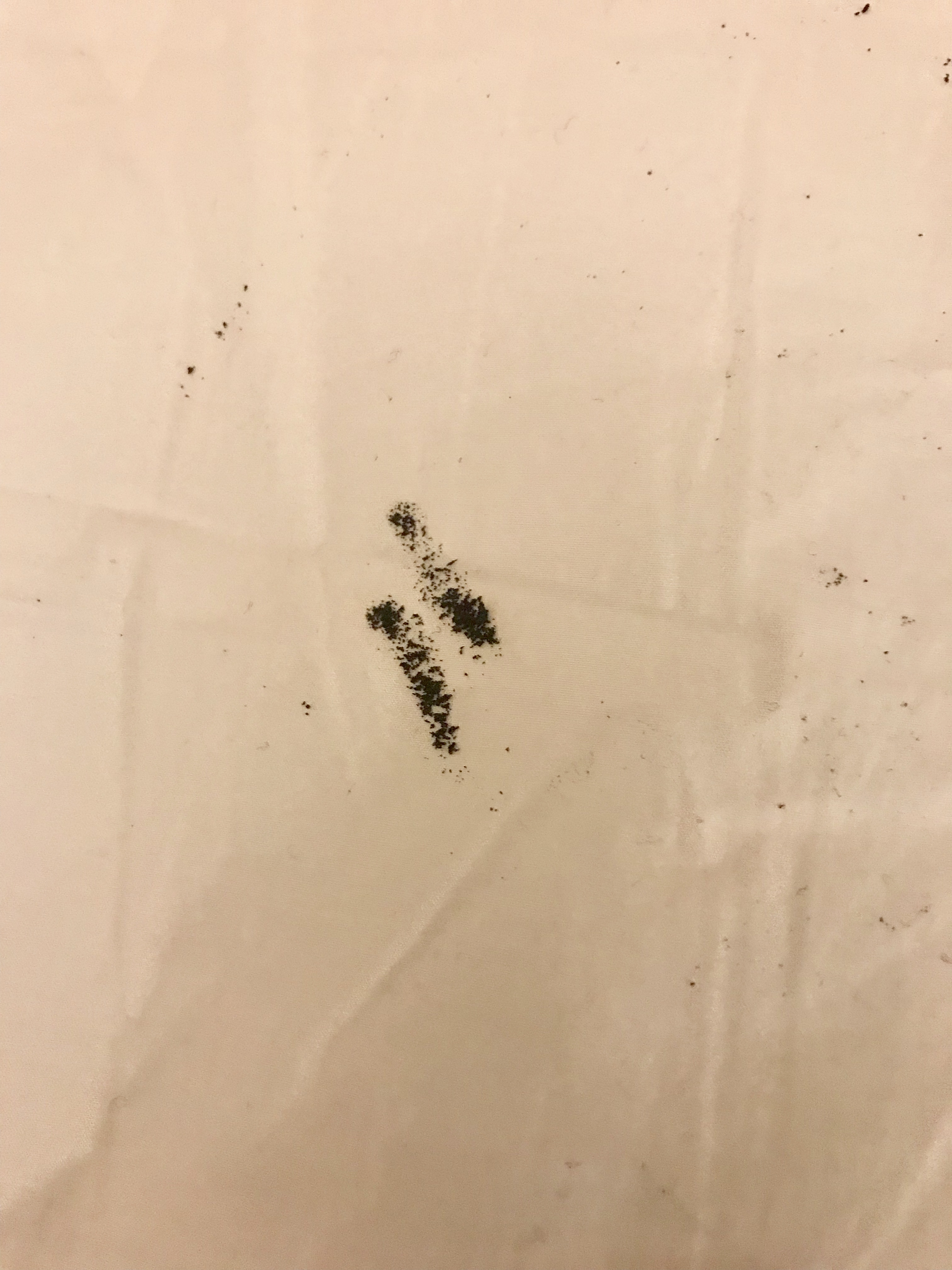 in the very early stages of a bed bug infestation? I don’t have any sign of bites either. I’m the only one sleeping in the bed.