Cyclescheme: How it works for you

Pete Deal editor98
Posted 2nd Jun 2020
In a nutshell: Save money and spread the cost on a new bike and accessories by paying for it via your employer's scheme. Seems simple enough, but is it?

I have tried to simplify it below... but by all means, have a read of the official website.


What does it say?

Tax is complicated; the cycle to work scheme is not. You choose a bike, hire it for an agreed length of time, then snap it up for a faction of its original value. It's like a year-round sale, with interest free credit available in over 2,000 retailers nationwide." 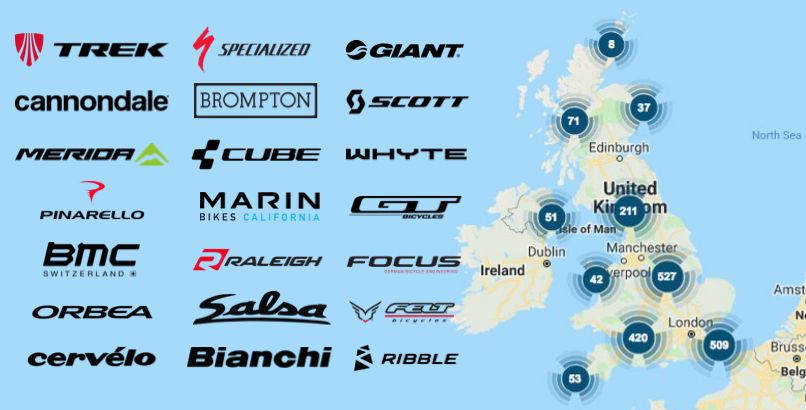 What does this actually mean?

If your employer is part of the Cyclescheme cycle to work scheme, then you can hire your bike paying monthly instalments. There was a limit of up to £1000 for each agreement, but now you can get more expensive bikes and accessories, depending on your employer’s scheme. For example, e-bikes for those who might need to get up some hills without getting sweaty are now included.

You just need to sign up using your employers details, find a shop that is part of the scheme, and wait for your employer to sign off on the agreement.


On the Cyclescheme site:

“Your employer will review your application and pay for your Cyclescheme package. We'll then instantaneously send you an eCertificate.

You can exchange your eCertificate for your gear in-store or online.”


When you have hired the equipment, you will pay the same amount each month which will come out of your paycheque as a salary sacrifice. However, you’ll pay less NI and tax until the 12 months are up to make use of the tax-free element of the scheme. After this, you have three options...

1. Give the bike back
You can give the bike back after 12 months, but this offers you no real advantage as you will have been paying to simply rent the bike and accessories. Plus, you will need to return the bike at your own expense.

3. Pay to 'own it later'
The cheapest option would be to use the ‘own it later’ agreement, which has the same initial hire costs and time of 12 months. Thereafter, you pay Cyclescheme a refundable deposit of 3% or 7%* of the market value of the bike, to use the bike for another three years with no further monthly instalments taken from your paycheque. *Again the percentage is dependent on if your package was under or over £500.

Then when the three additional years are up, you can either give the bike back and get your deposit back, or keep the bike and Cyclescheme keep the deposit.

Cyclescheme then transfers ownership of the bike to you, unless you choose to give it back.

Note: It will depend on your employers scheme for the exact amount you need to pay as they may have administration fees, you may be in a higher tax bracket than the example above, and if you live in Scotland or Wales you will pay different amounts of tax.


Find out where you can get bikes and equipment on the website, but all of the below are involved:


As ever, read the FAQs thoroughly as it will explain everything you may want to know. Here is a link to the employee questions and answers: help.cyclescheme.co.uk/col…ers

It must be noted that should you leave employment with the company or organisation you set up the scheme with before the initial 12 months hire, then you will not benefit from the tax free aspect of the scheme and the remainder of the fees will be taken from your final NET pay, ie. after tax.

This is considered a termination fee and is non-negotiable. Nor can you transfer the scheme between employers, sadly. 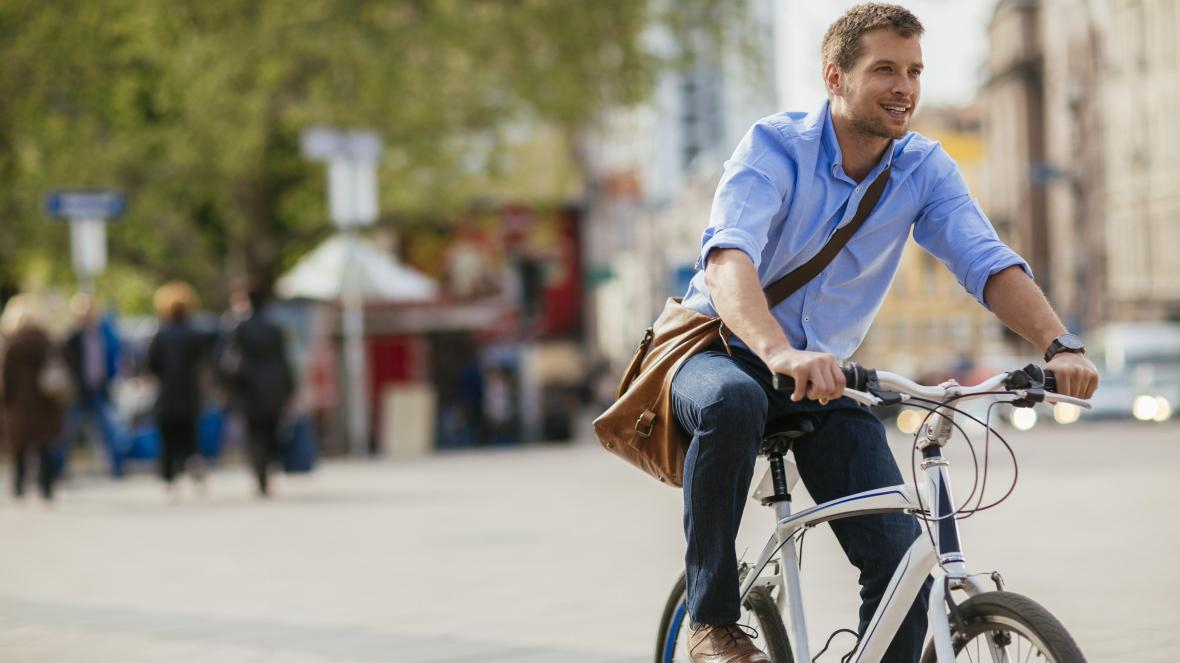