Debenhams set to close all stores

99
Posted 1st Dec 2020
Debenhams has announced it is set to cease all 124 stores resulting in 12,000 jobs lost and dozens of new vacant store fronts on high streets and in retail centres.

JD Sports was in negotiations with the 242 year old department store chain until yesterday the Arcadia group collapsed, which is the largest concession in Debenhams stores, which resulted in JD Sports pulling out.

The department store chain fell into administration in April for the second time in two years, by May this year they had already cut 6500 jobs and had closed 20 stores


What does this mean for Debenhams 124 stores?

- All 124 stores are expected to remain open during the liquidation
- Debenhams will re-open all its England stores on the 2nd December
- Select stores currently closed in Scotland will re-open on the 12th December.
- Northern Irish stores will re-open on the 11th
- All Welsh stores are currently open
- Stores that do re-open are believed to start a liquidation sale
- If no buyer is found all stores will close in the first quarter of 2021 (January - March)

What does this mean for the staff?

- Unfortunately over 12,000 jobs are set to be cut as a result of the closures
- Staff were told of the decision this morning prior to the news sources
- No store staff are expected to be lost before the store closures
- Combined Debenhams and Arcadia will result in 28,000 unemployed people

Will gift cards and refunds still be accepted? 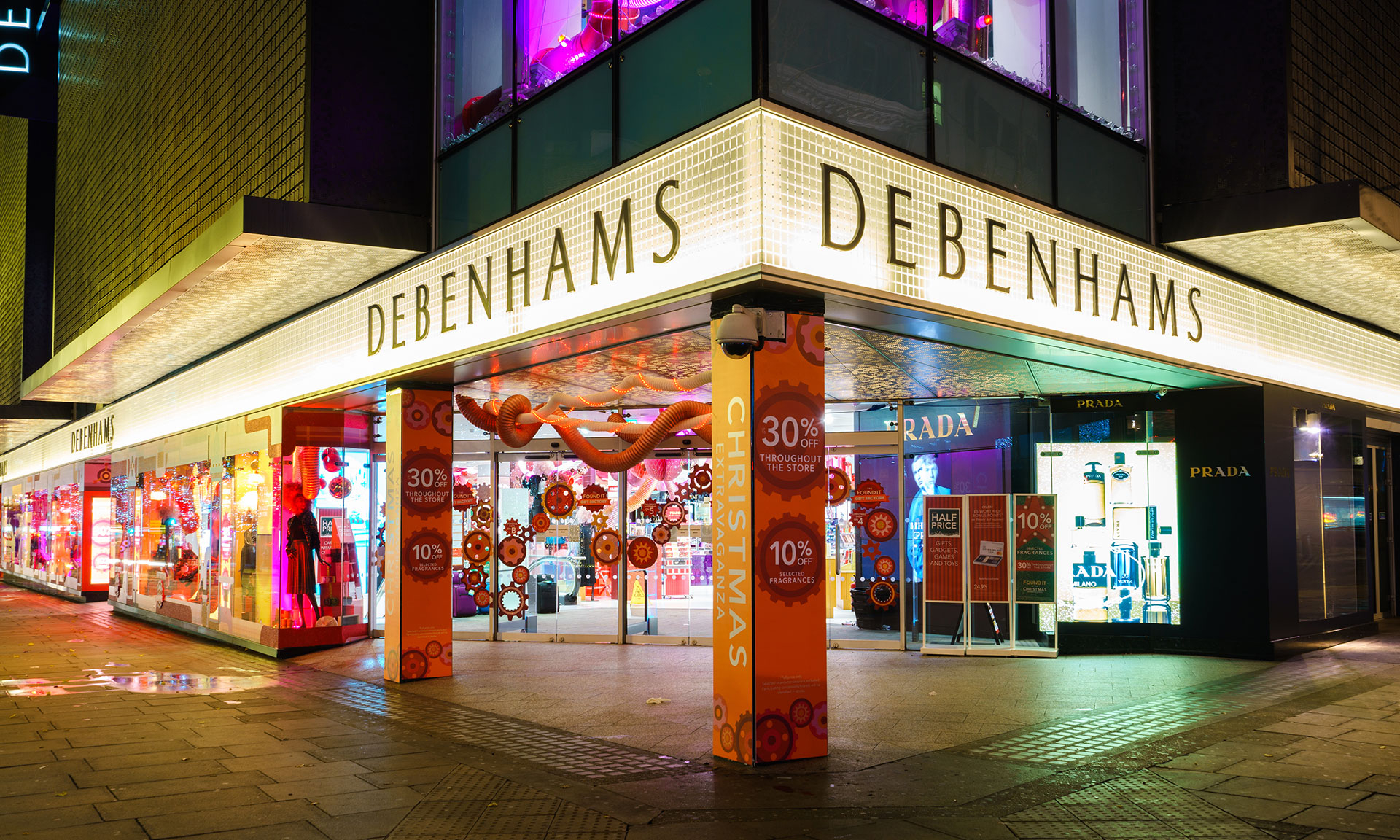