s92c39
Posted 16th Apr 2021
For anyone who received their Pixel 5 brand new from EE, how was the packaging? Did it come in an original box and did the Pixel have a plastic sticker wrapping on it or was it in a plastic bag? I ordered a brand new pixel 5 from EE just got it, however the phone doesn't have a plastic sticker wrapping around it, I'm afraid if they sent me Good as new by mistake 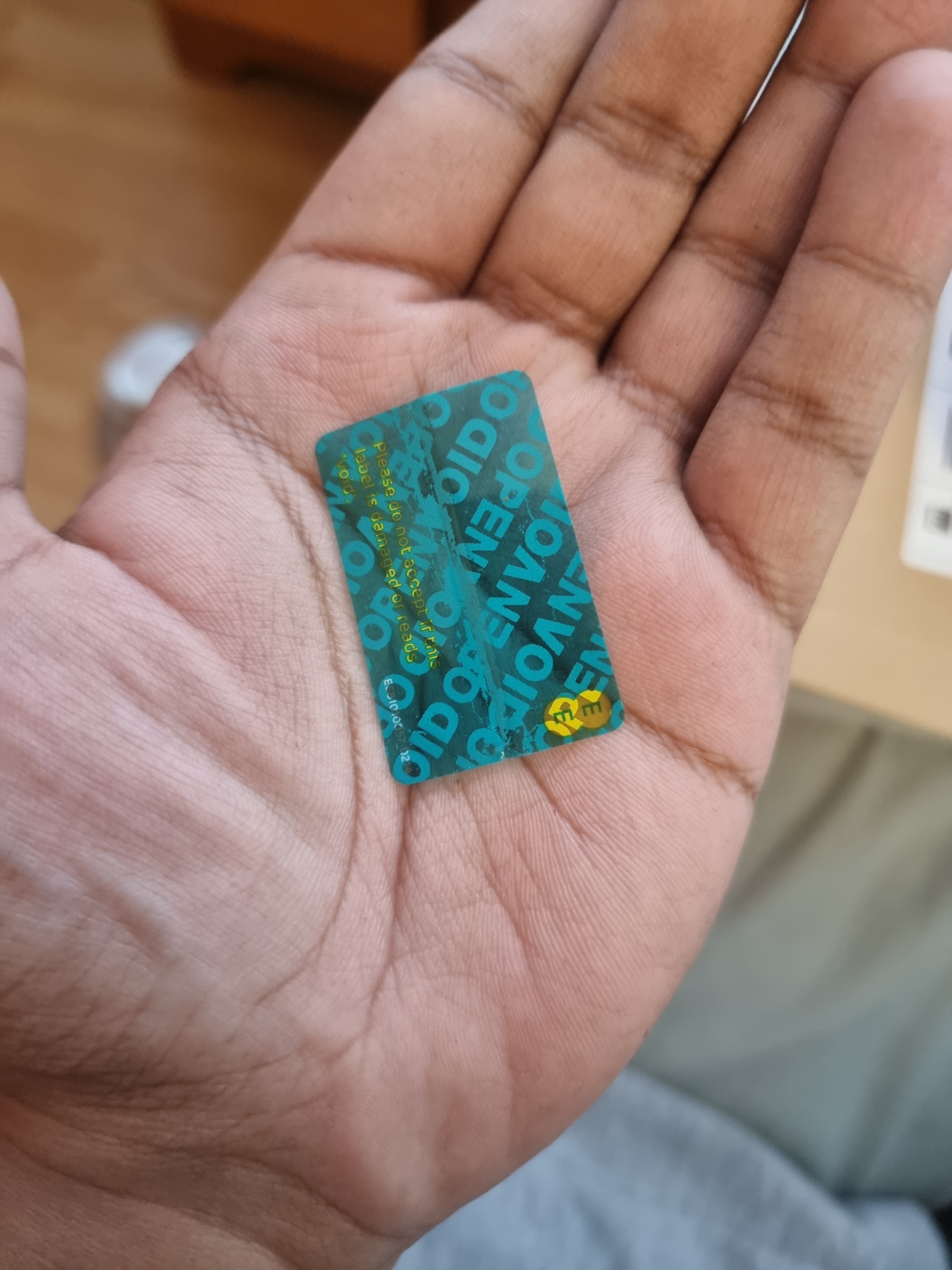 did it come with this void sticker on the box or googles white? 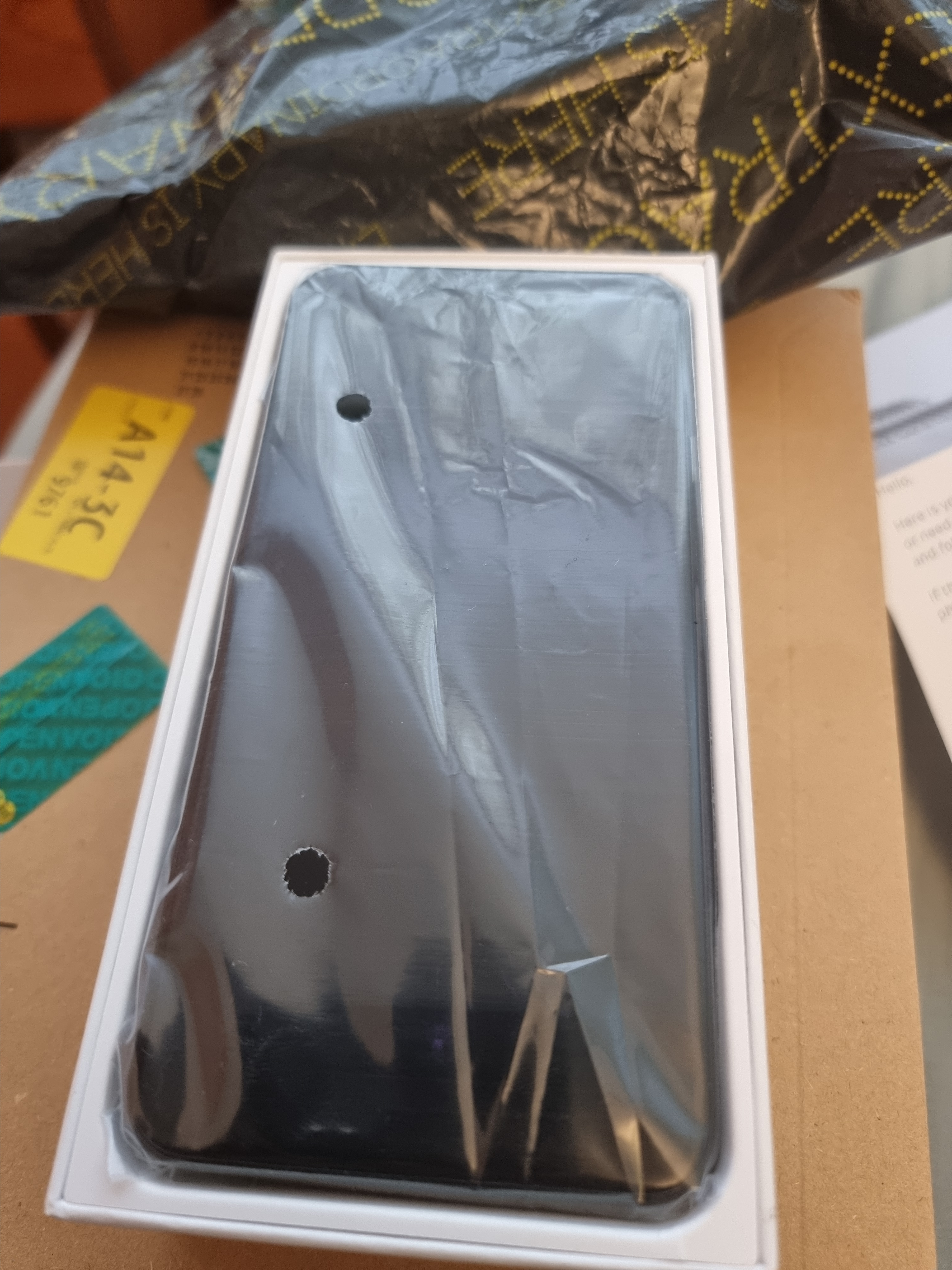 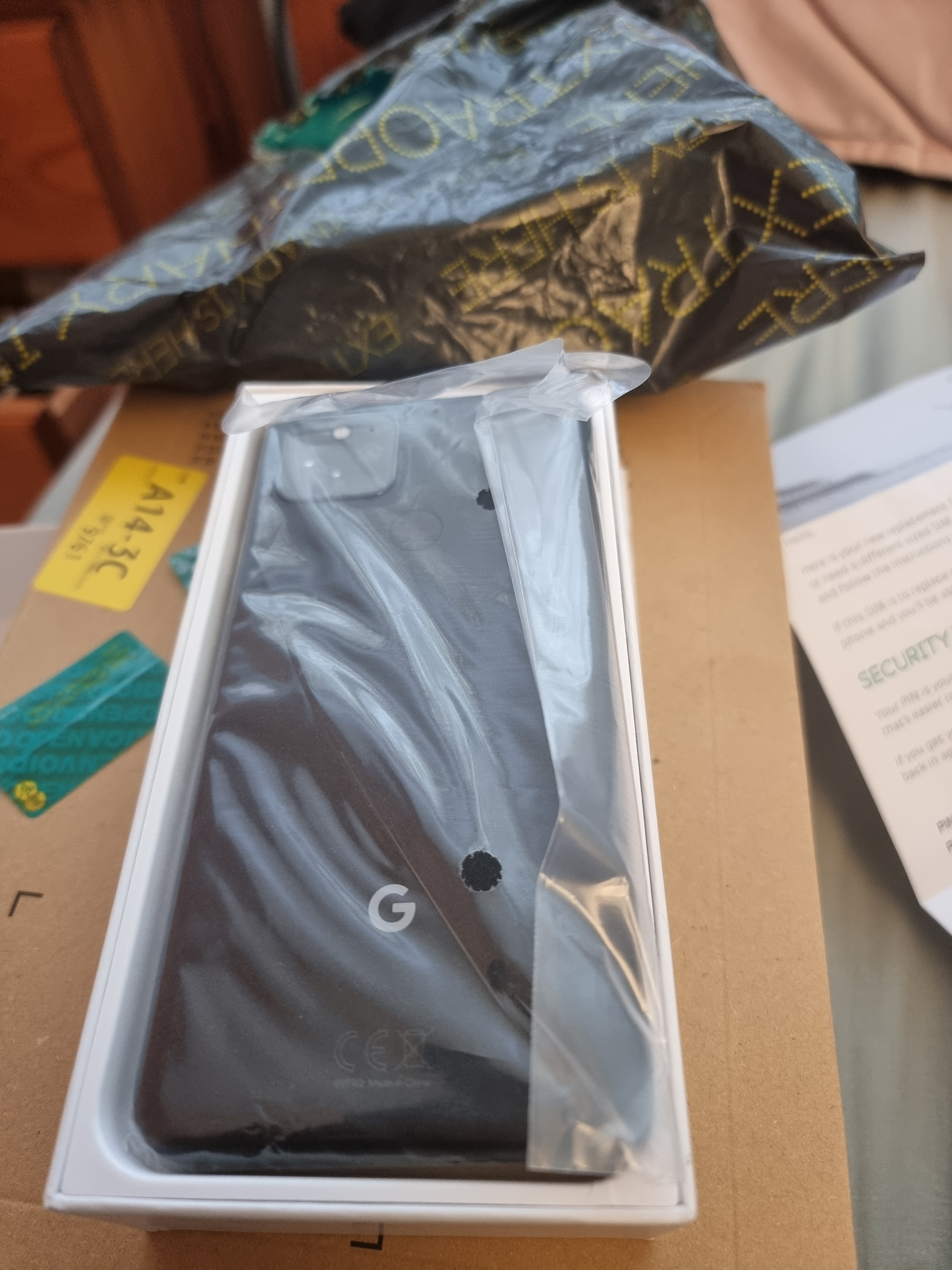 my sisters Pixel 5 from id mobile had a totally different plastic pull sticker on the phone, not a plastic bag. Is this the case with EE Pixel 5 phones?
PostTweetShare Share with WhatsApp Share with Messenger
Community Updates
s92c
17th Apr
I gave up in the end, don't have words to express the daylight robbery they are doing to their customers. First of all someone in the complaints department called me to apologise and basicly just offer me the same solution as they initially had, which is to return their used phone they sent me and going through having to order a new one, the guarantee that this won't happen again? None. Word of advice to people wanting to buy phones from EE in the future, the woman on the final call reiterated that it is OFFICIALLY STANDARD PRACTICE for EE to repackage phones that are returned in 'pristine' condition and sell them as new to customers. She repeated this stance many times in her call. I was and still am gobsmacked. Apparently they don't mind robbing customers money, if someone has took a new car out of the showroom and used it for a few days then returned it, can the showroom sell the car again as a NEW car? No. But EE are more than happy to rob customers in this way. Don't forget that they even offer phones which are 'like new' that is a whole different category and they are adamant to not sell 'pristine' used phones in that category. So what is the conclusion out of all this? When buying a new phone from EE, if EE branded void stickers are on the packaging then return the phone, if the phone is wrapped in plastic inside the box then return the phone if however you don't want to give EE the chance to rob you in broad daylight then stay away from them like Corona.

for the full detail history of what happened, you can check my post about Pixel 5 being delivered in a plastic bag for my NEW phone contract.