It is a time of war.
The Republic of Galbadia, under the influence of the sorceress Edea, mobilises its great armies against the other nations of the world.
Squall and other members of SeeD, an elite mercenary force, join hands with Rinoa, a resistance fighter, to fight against Galbadia's tyrannical rule and to prevent Edea from fulfilling her ultimate goal.

This product is a remaster of FINAL FANTASY VIII, featuring multiple enhancements including additional options to customise your gameplay experience and difficulty, such as:

For more information on pre-ordering, including how to cancel your pre-order, see the Sony Entertainment Network Terms of Service/User Agreement. Auto-download requires Automatic Login and Auto Sign-In to be enabled on your PS4™ system. 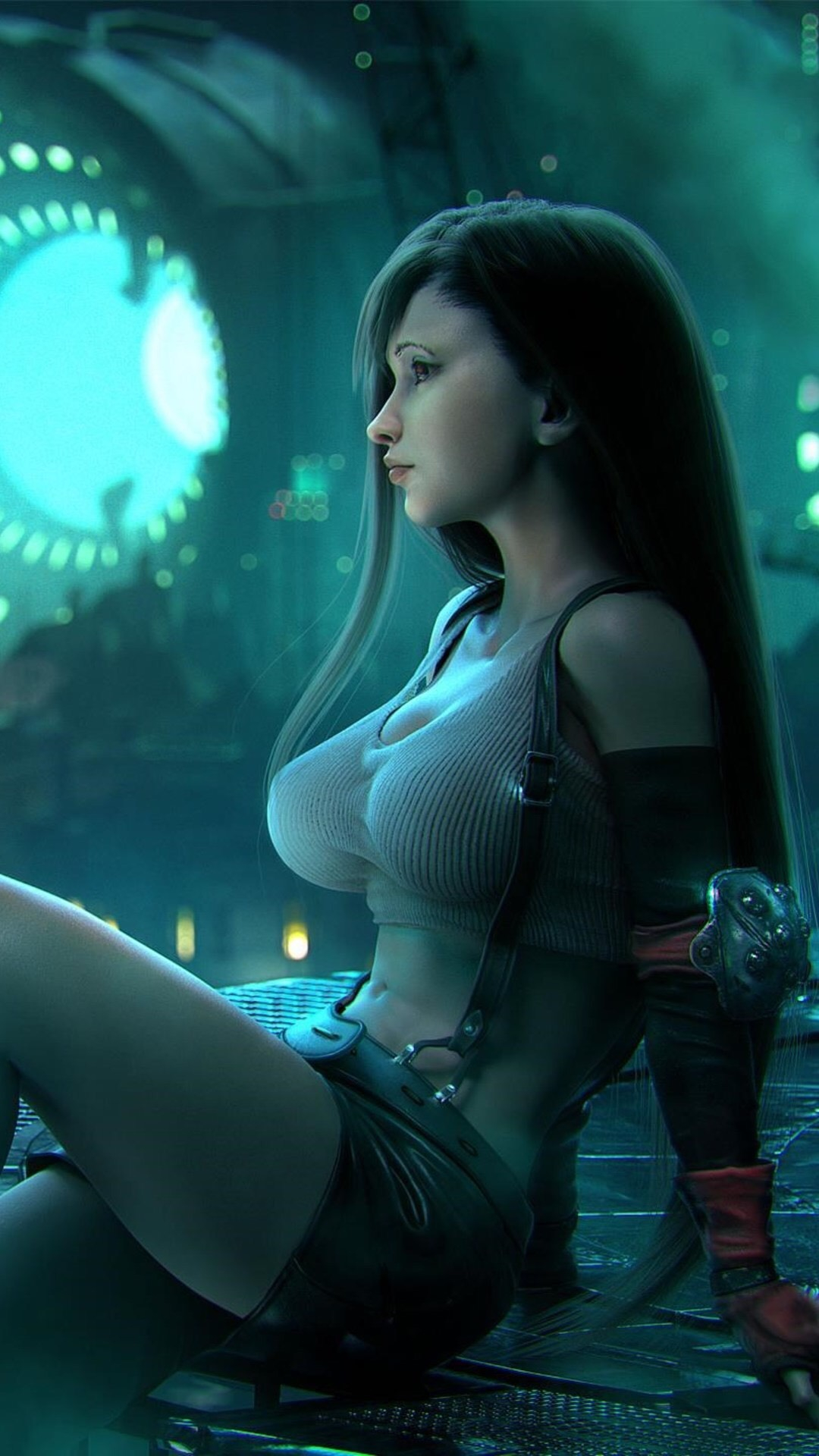 Ah man, awesome game. Shame they no longer allow you to cheat.

How do they not? No random encounters, HP boost? Sounds like same as FFVII cheats on PS4?
Edited by: "catt466" 20th Aug 2019
20th Aug 2019
Would have bought this if it was a physical release. Not paying £16 for a download....
20th Aug 2019
I loved this game for all the theories about parts being dreams etc. Trying to keep it vague for spoilers.
20th Aug 2019
Cheaper than I thought. Even if it’s only had remaster treatment

Any idea if this is coming to Xbox

microsoft.com/en-…5zb
20th Aug 2019
Got a Pi
20th Aug 2019
looks identical to the PC version already out lol.... remaster my ass
20th Aug 2019
It's my favourite game of all time... but this Remaster isn't even in Widescreen! Resident Evil's Port of RE1Remake & Zero had 16:9 options, so it shows game with pre-rendered backgrounds can. Beyond dissapointed & sticking to my PS1 version... or my modded PS Classic :P
20th Aug 2019

Not as hot as a free demo. lol

Not as hot as a free demo. lol

Haha at least you're not getting ripped off with a free demo! I'll admit I have posted RRP deals for Amiibo because they go like hot cakes but an unlimited stock digital game is too far for me lol. 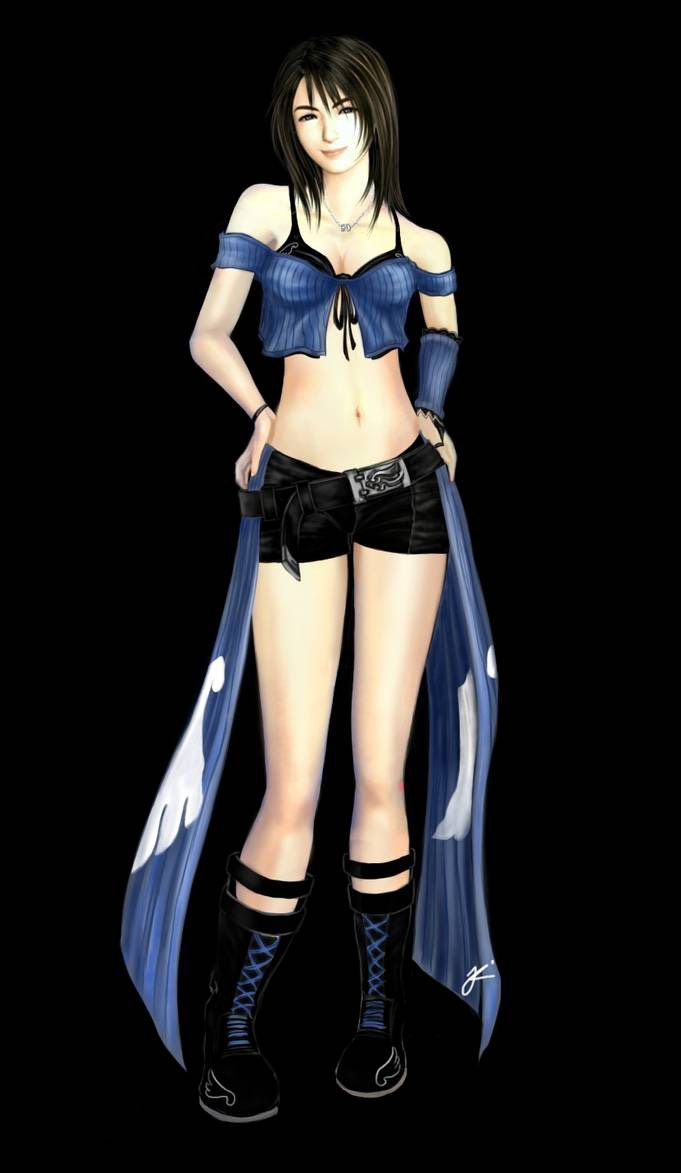 Tifs wins... but not by much
20th Aug 2019
I swear FF7 released at a discounted price of £7.99 if you purchased it within the first 2 weeks of it being released?
20th Aug 2019
Heres video, screenshots and a description of what's new:
store.steampowered.com/app…ED/

The graphics have definitely improved, but as in enhancing the original theme and style of the game. Not a total remake like Resident Evil 2. It looks far better than the current release of FF8 on Steam (even with all the mods)
20th Aug 2019

Did anyone else collect all the cards on this??

You've just reminded me of hours of my life... I can remember doing everything possible to not end up sharing the different regions rules when I didn't want them (e.g. Plus!!!)
21st Aug 2019

Nah mate done a bit more. Just hoping it has the original music.
21st Aug 2019
I'm tempted to buy this even though I know I'll never find the time to play it again, just like when I bought FF7 a few years back, lol.
I don't regret buying that at all though as the theme you get with it is brilliant, and I'm not usually someone who's bothered with themes/avatars etc.

I've just had a look though and if this is the theme you get then I'm not really that impressed, it certainly won't replace my FF7 theme.
21st Aug 2019

No it doesn't. I own that version since the time it came out. It's just a remaster though, don't expect full remake.
21st Aug 2019

RE2 was remake, not a remaster. This does look nice though. I'll pick it up at some point when it goes on sale.
21st Aug 2019

I had the guide so I followed that and took my time to get every card, I know I had a few different saves, saved the wrong ones so wiped saves, so annoying haha, but put so many hours into 7,8 and 9, used Cactus in this to transmog into cards didnt we?
21st Aug 2019

Totally agree with you. Can't believe they call that remaster. It is just resolution unlock ‌
21st Aug 2019

That's what Ive been saying, PC version with the PS1 sound track or the PS1 version running thought an emulator upscaled it looks to me.
21st Aug 2019
Its actually reasonable it looks like the PC version as most likely they reverse engineered it from that version as SE lost the ps1 source code a long time. 16 pounds is to much do but just wait i would say even if you want it wait till the week it releases i have noticed every ff remaster had 25% in the first week of release.
21st Aug 2019
Dang it I want this on Switch, but, if the PS4 theme isn't available to buy separately I might have to get this one