A husband and wife came for counselling after 20 years of marriage.
When asked
what the problem was, the wife went into a passionate, painful tirade
listing
every problem they had ever had in the 20 years they had been married.
She went on and on and on: neglect, lack of intimacy, emptiness,
loneliness,
feeling unloved and unlovable, an entire laundry list of unmet needs
she had
endured over the course of their marriage.
Finally, after allowing this to go on for a sufficient length of time,
the
therapist got up, walked around the desk and, after asking the wife to
stand,
embraced and kissed her passionately as her husband watched with a
raised
eyebrow. The woman shut up and quietly sat down as though in a daze.
The therapist turned to the husband and said, ‘This is what your wife
needs at
least three times a week. Can you do this?’
The husband thought for a moment and replied, ‘Well, I can drop her
off here
on Mondays and Wednesdays, but on Fridays I go fishing.’
22nd Sep 2008
[CENTER] 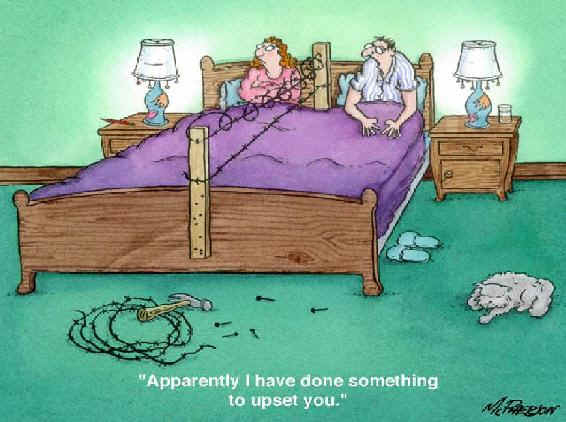 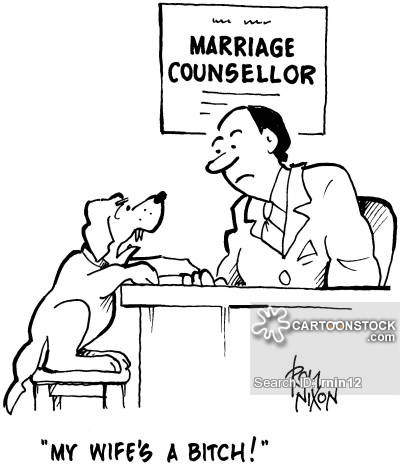 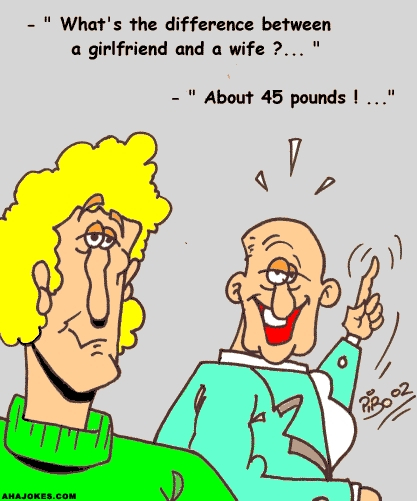 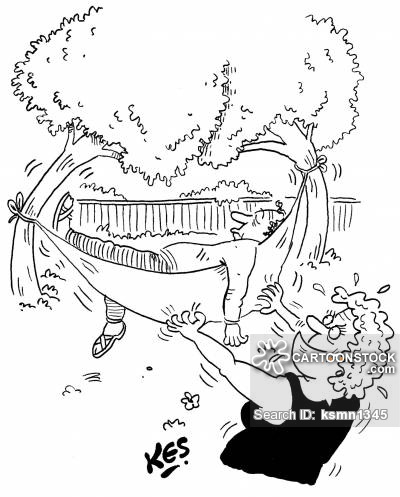 A woman was telling her friend, "I made my husband a millionaire."
"And what was he before you married him?" asked the friend.
"A billionaire." she replied, 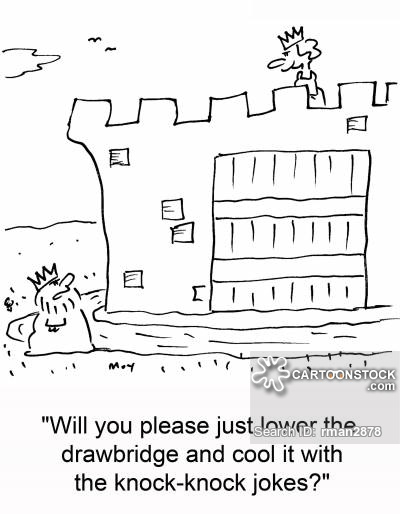 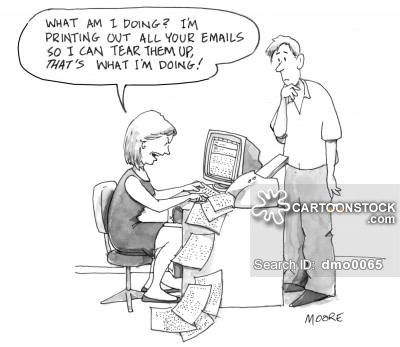 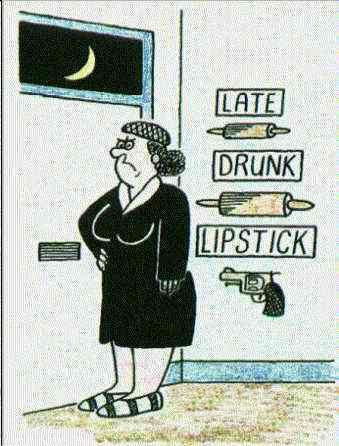 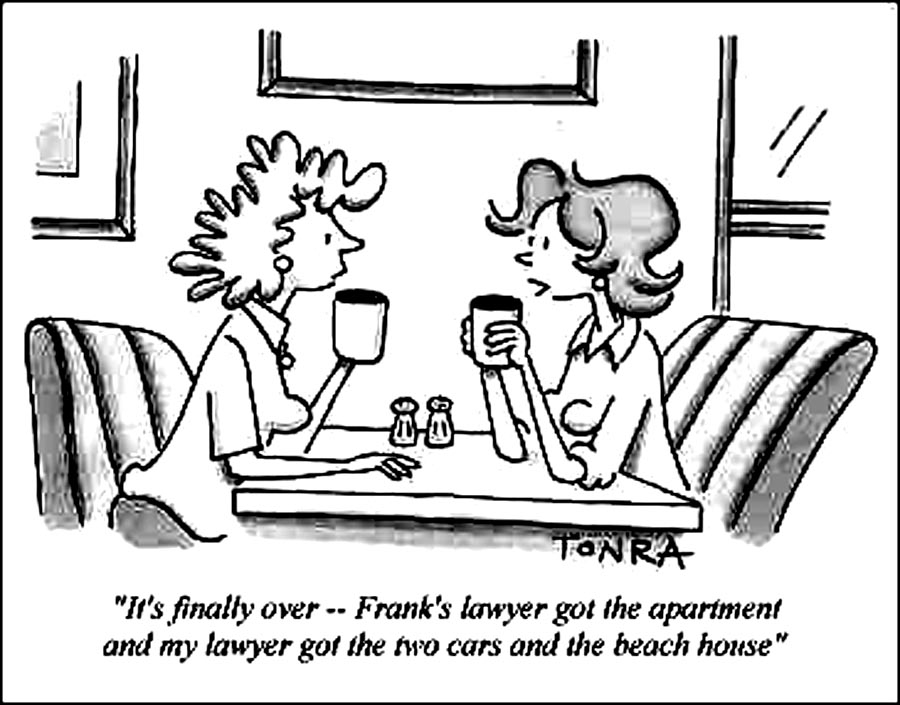 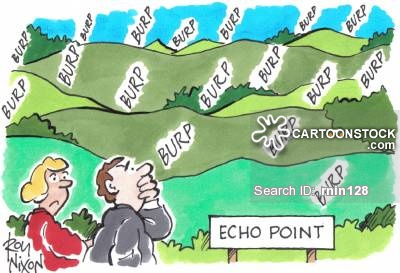 Me and my boyfriend :oops: 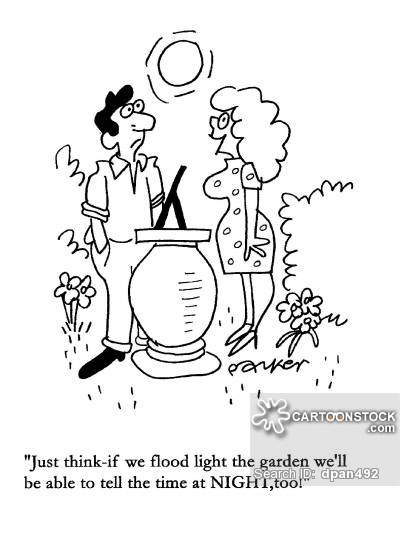 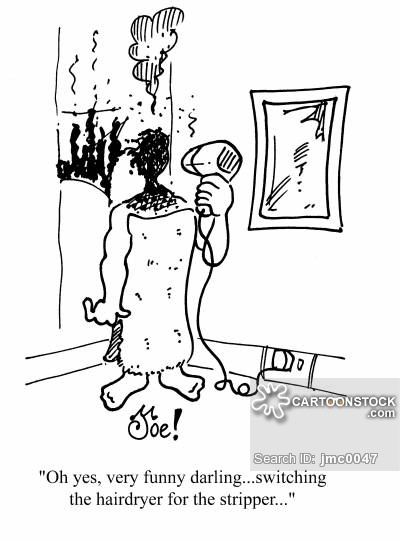 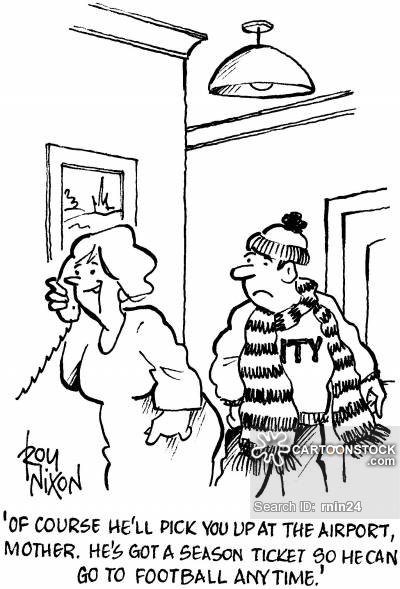 The husband replied, "Yes, dear, but I was in love and didn't notice."

Me and my boyfriend :oops: