31
Posted 16th May 2018
I've just received a call on my mobile from a Blackpool landline number. 01253 484024. The lady took a few seconds for the call to click in then spoke that fast I couldn't understand. She also had an foreign accent as did all the other people I could hear in the background.

Asked if I am Mrs....... I didn't answer but asked her what she was calling about. She said she's calling to tell me my broadband prices are going down next month and all calls and messages are going to be free as well as extras. She made it sound super exciting! I asked her how she knew it was going to be cheaper? She said the same crap again. I said but how do you know, she then said she's part of the broadband company I am with. I said so what company is that then? And she said well you live in ....... so it's........ . I laughed slightly and she said you do live in ........ don't you? I said no and she hung up.
She tried getting me to confirm details of my personal information which I have to say she had it all correct. I didn't tell her that though.

I then rang my broadband company and asked them if they have a spoof/scam line that I can report it to and she gave me the number for action fraud. She said she thinks this is a new scam thing but as they were purporting to be from the same company it is a crime.

so I've just rang the action fraud line and reported the number and what happened. No doubt they will be ringing many people so don't confirm any details they have on you! Im not sure what she was planning on doing but I'm sure it was only going to be bad.

The number is 01253 484024 and nothing came up on google when I searched for it. Thought I'd give you all a heads up add it to your phone and block it.I do sometimes get these kind of calls and normally just lead them on then block them but this was different. She was point blank pretending to be from my broadband company which is a lie.
PostTweetShare Share with WhatsApp Share with Messenger
Community Updates
Misc
New Comment SubscribeSave for later
31 Comments

deleted396333
16th May 2018
Same
16th May 2018
Ooh, I like these calls you can have some right fun with them, but I never seem to get them it's almost disappointing sometimes I used to have hours of entertainment with them.
16th May 2018 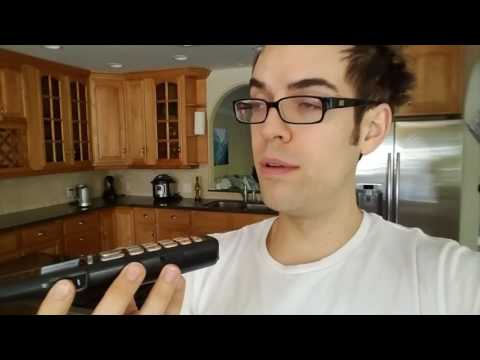 I have to admit she hung up after a few minutes and I was abit gutted... wanted to have a little play

deleted1471098
16th May 2018
If they ask for card details google credit card test numbers and give them one of them haha! They will seemingly be correct and then fail when they put them through
16th May 2018
I always get too angry with them and they hang up way before we get to the taking details. I wish I had the patience of you guys
16th May 2018

You really should try, you really can have some fun winding them up.
16th May 2018

You really should try, you really can have some fun winding them up.

I know. I get as far as we've been informed you've had an accident and I can't help but say who told you
16th May 2018

You should ask which accident they're ringing about
16th May 2018
I often get scammers on my landline claimimg they are from BT but after listening to me jabber on in Spanish to them for a bit they soon hang up! I have also got the dog to bark down the line at them a few times and left them hanging on while i 'look for my laptop' which I can never seem to find for them! So far, every one of them has given in and hung up on me but hopefully i have successfully wasted a bit of their time too!
16th May 2018
Calls from Windows Maintenance Department can turn into several minutes of fun.
16th May 2018

Sorry I’m confused. Was this the scam call or a sex line? :/

You should ask which accident they're ringing about

Sorry I’m confused. Was this the scam call or a sex line? :/

I would never need a sex line when I have you!

tried that and they hang up.

It's hit n miss sometimes you get ones that will chat crap for ages.. or wait while you "find something" ect.. I once got someone to hold for around ten minutes while I "answered the door" took them ten mins to hang up lol. Not as as good as a success rate as that in a while. I'll have to practice my bullsiiit skills
16th May 2018

You asked for it ‌

Well, sometimes it’s better to just ask outright rather than beat around the bush. ‌
17th May 2018 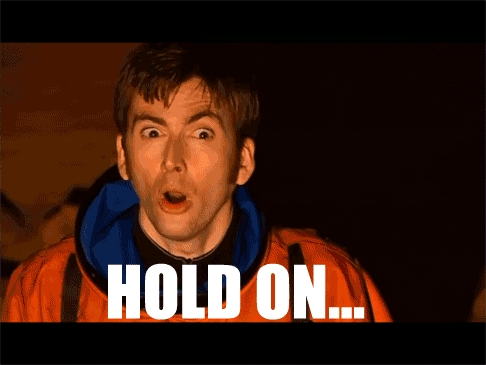 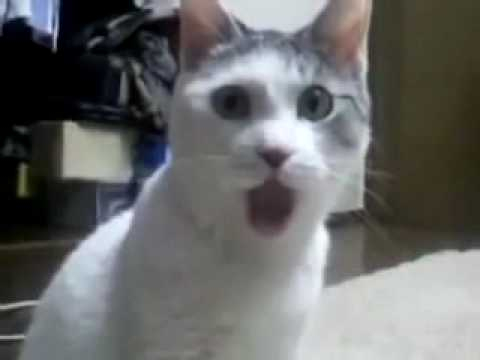 18th May 2018
2 or 3 different Blackpool numbers were doing the rounds a couple of years ago. These damn people make me so mad as unfortunately there's always a minority of innocent people that will still give out their personal details over the phone

The last time I got one those "have you had an accident"?

I said: Yes, I ran over a nun and some kids, don't know how many as I was drunk.

I am hiding from the coppers till I sober up...

Can you take my case?

You really should try, you really can have some fun winding them up.

More chance of them winding you up! They have your telephone number to pass around for some jokers to call you 03:00 to get their own back.