8
Posted 29th May
Can someone please advise if it is possible to friend another user when I’m on 360 and he’s on One S? I’ve read some posts on google and some say yes and some say no.
I will ultimately be getting a One S myself but probably not for a couple of months so wanna play MW2 against my mate for the time being. He’s given me his player ID and I’ve sent friend requests and chat requests but he didn’t receive them. But he tells me that he can see my profile and have “added” me to his network (I’m his only friend on Xbox so I’m showing as 1 of 1 friends, so I’m pretty easy to identify on his list!!! Yet on my homepage the friend request is still showing as pending and when he sends chat requests to me I don’t receive anything.
I was lead to believe that both being on Live we could chat and play, etc. One YouTube video said to download a free game and we could link up via that - we did that last nights (overlord 2) but couldn’t link up in the Arena co-op game.
If someone can cut through the internet BS and just say yes or no to being able to chat from 360 to One S that would be awesome!
Thanks in advance. MX
PostTweetShare Share with WhatsApp Share with Messenger
Community Updates
Ask
New Comment SubscribeSave for later
8 Comments
30th May
If you send him a friends request he can start up any 360 game and accept it through the 360 guide, as of party chat it can only work if he is playing a 360 game and joins party via360 party chat
30th May
If your waiting a couple of month I wouldn’t get an Xbox s, I would just wait for the new ones to come out around October/November. Otherwise you will be left behind again..

Depends if they want to pay circa 120 o 450 though. Given they are willing to use a 360 I doubt they want to invest in the new one.
30th May
Unfortunately theres no way to chat between 360 and One.

When I have this, I usually go on Discord call or WhatsApp call with my friend
30th May

We both downloaded a free game hoping to be able to do party chat, etc but I haven’t been able to “friend” my mate on Live. He has ordered MW2 in the hope that we can chat while playing this but I don’t see how I can host a party if I can’t add him as a friend on Live....??
30th May 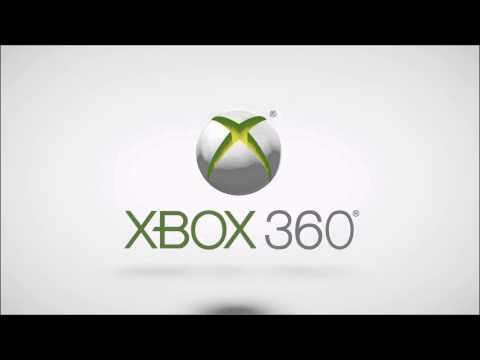 Thanks, I’ll check it out.