6
Posted 9th Dec 2020
Received this TV today and it seems great, a definite upgrade on my 22 inch Samsung I had previously.

One thing I've noticed though is that the top edge of the screen doesn't have a "crisp" edge like the others. It gets darker instead which makes the edge look a bit fuzzy.

I've attached a photo of what I consider to be a crisp edge, completely straight - vs - the top edge which gets darker but not just straight to black (if that makes sense). Worth stating photo was taken as an extreme angle, I can't see the "bright" line

that comes after the dark bit, at normal viewing angles. 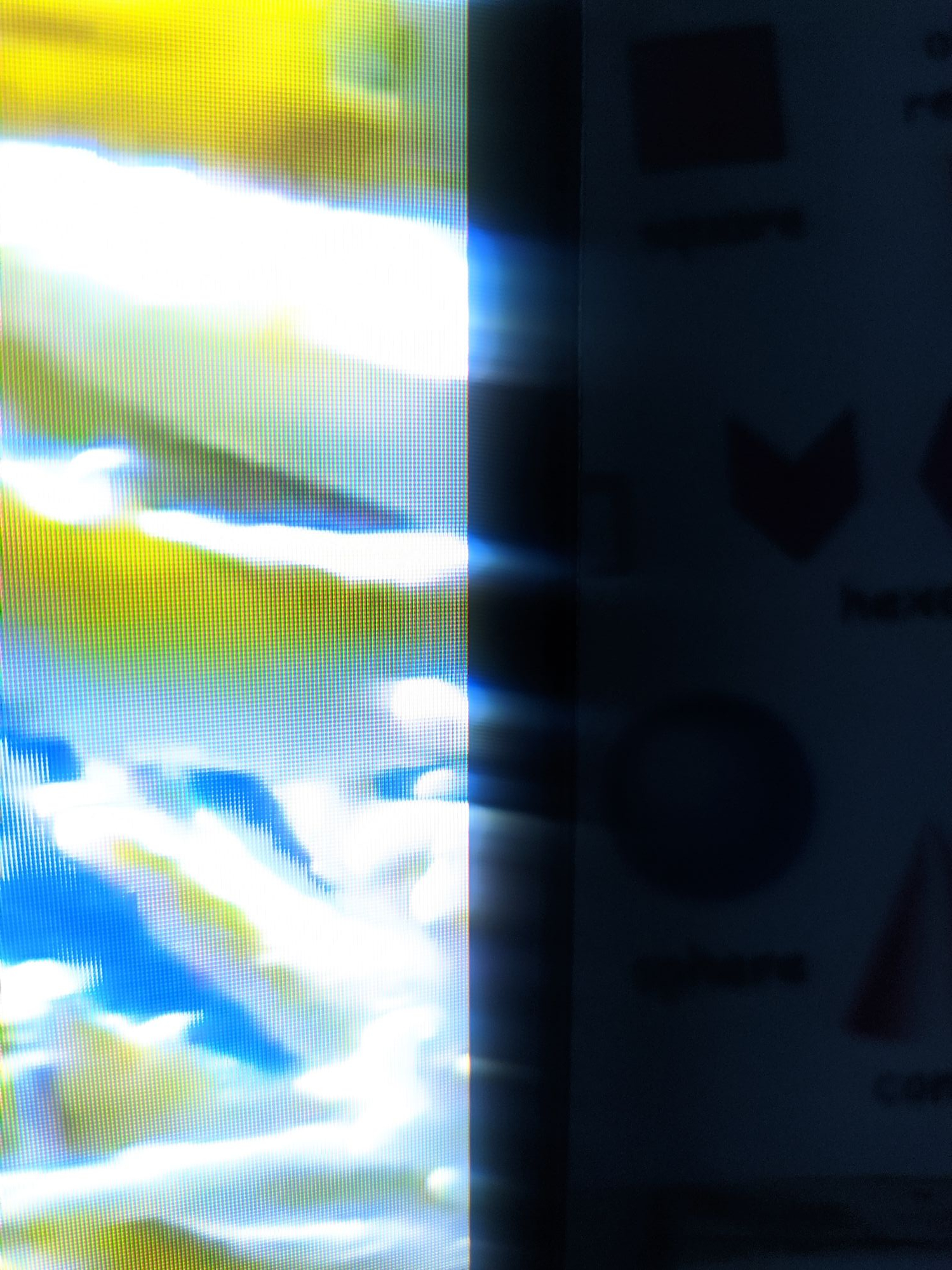 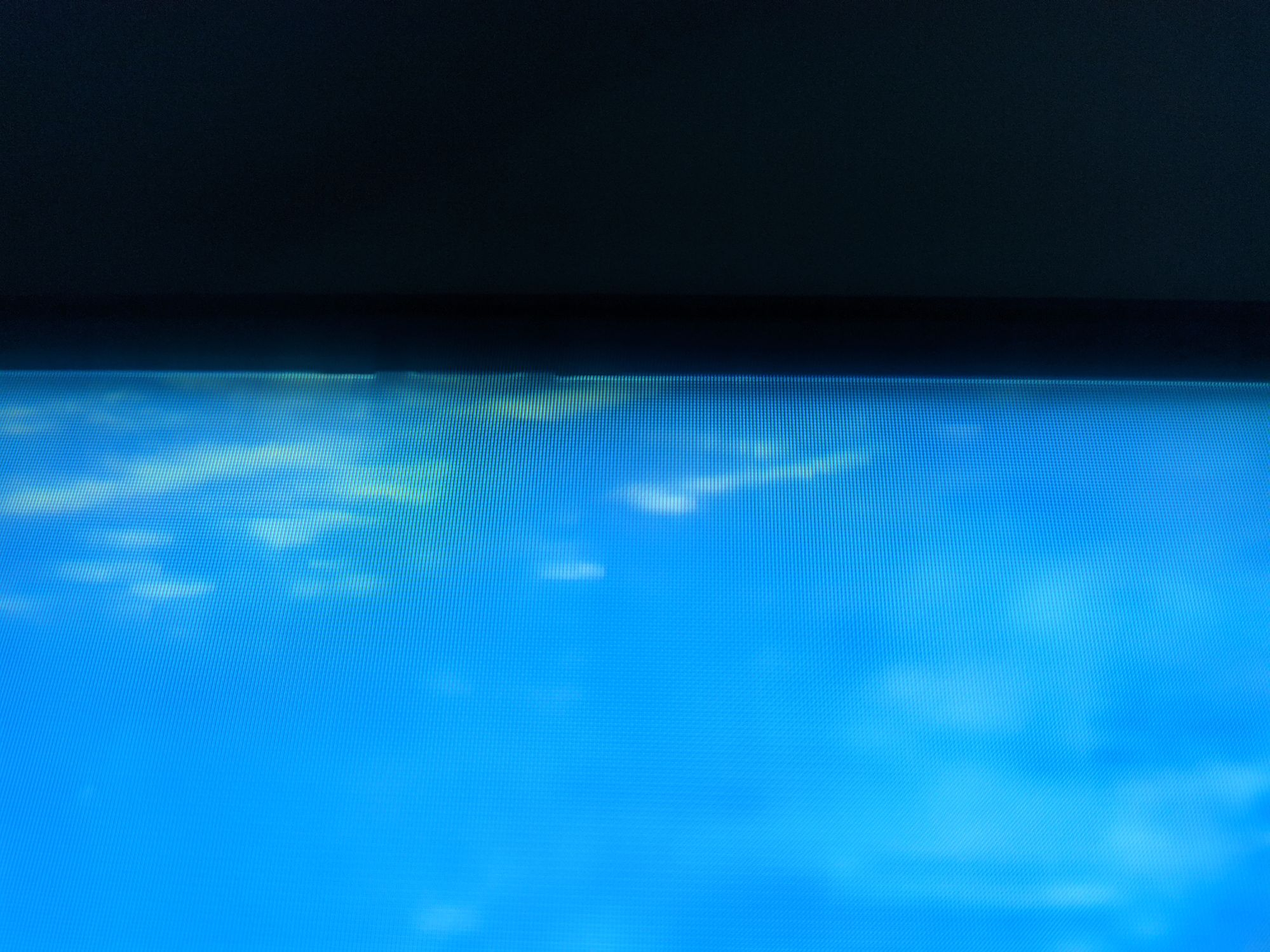 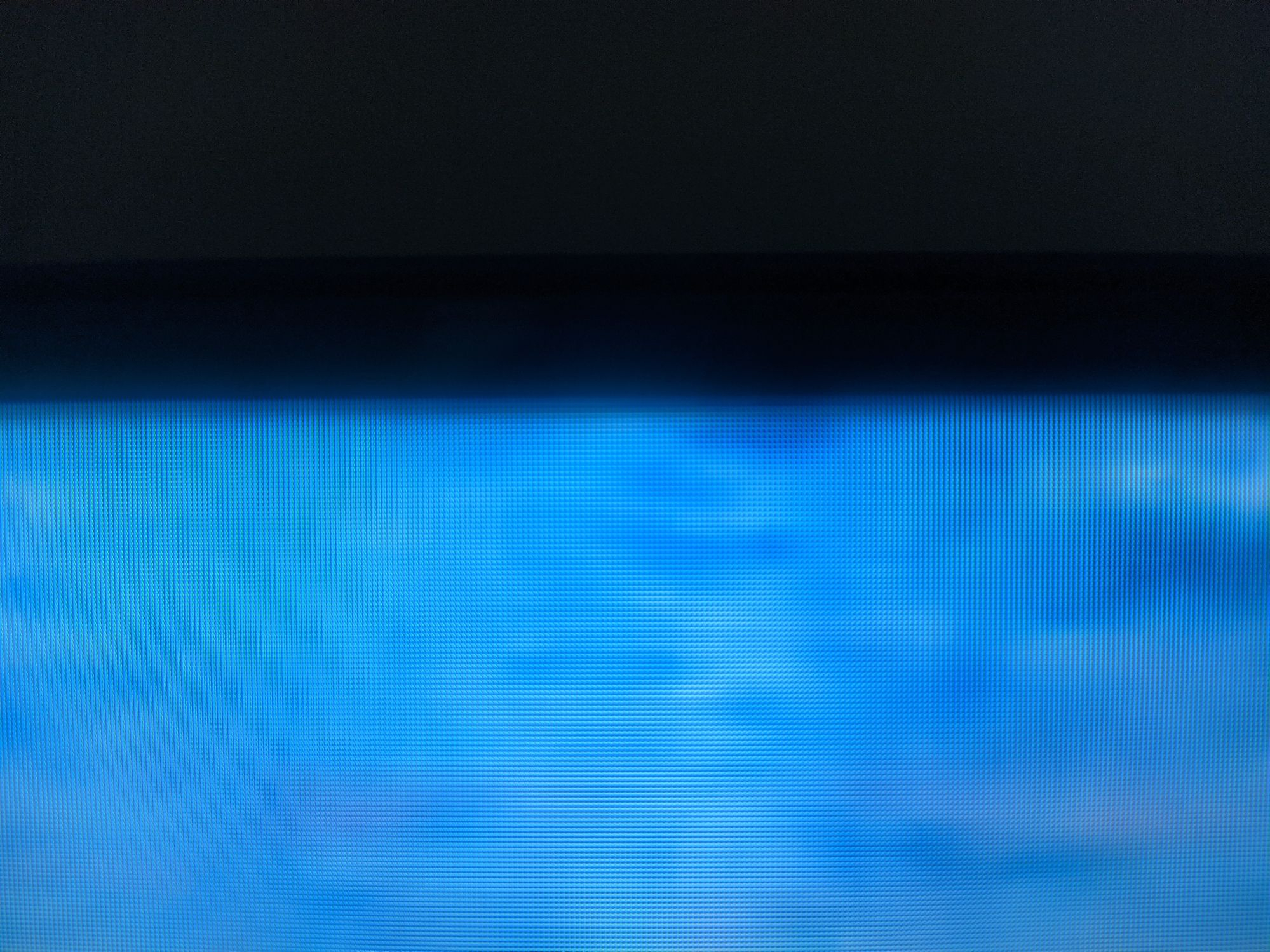