KB90 73
Posted 15th Apr 2019
I've received a phone call from this number 0300-200-3036 just now. No message has left by a person, other than telephonic message to choose option 1 for HMRC or Warrant will be issued today.
I've rang HMRC but they didn't find any log of phone call from their side. I haven't rang on this number yet. I thought alert the people and also if some will advise me to ring on this number to find out who are they?
PostTweetShare Share with WhatsApp Share with Messenger
Community Updates
Dan_82
8th Oct 2019
[Guide] Dealing with telephone scammers
A recent scam doing the rounds has seen scammers impersonating HM Revenue and Customs (the government institution responsible for collecting taxes). Scammers are doing this in order to persuade unsuspecting victims to transfer fines and penalties incurred for supposedly paying incorrect tax or tax dodging. The scammers have even managed to use the official HMRC number, with the official-looking 0300 number leaving many victims convinced by the scammers’ tricks. If you receive any calls demanding money from people claiming to represent the HMRC or any other government institution, this is a scam and should be handled accordingly. 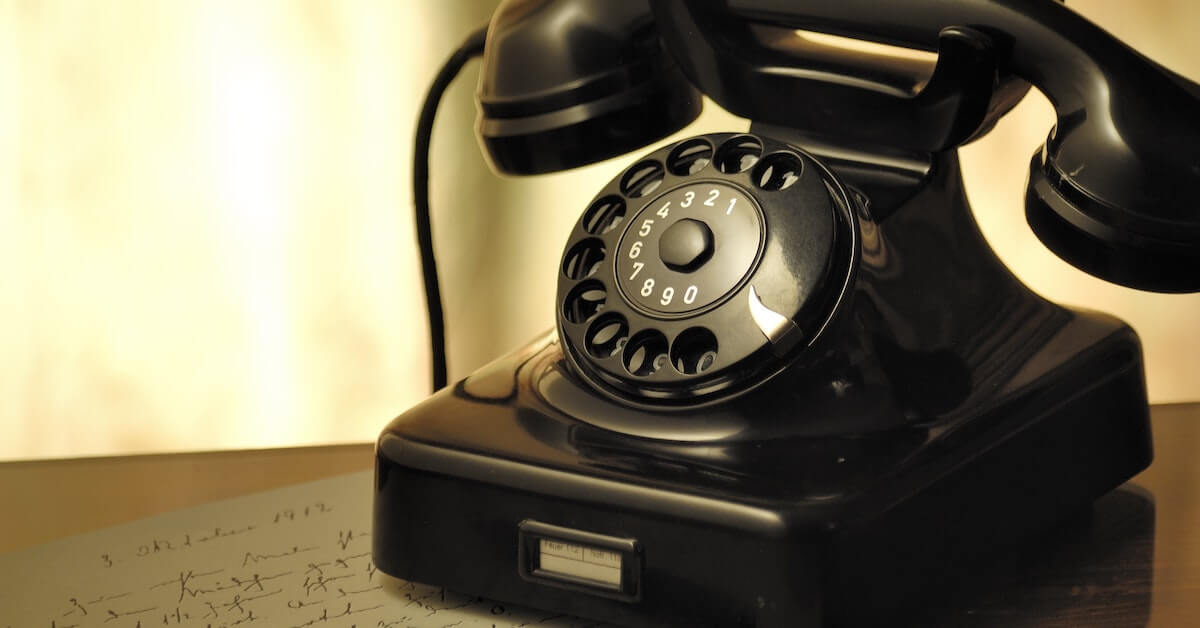 How should you behave during and after a suspected scam call?

The simplest advice is to simply hang up the phone. The minute anyone on the line starts asking for sensitive information such as your bank account number, credit card number or pin, simply discontinue the call. Scammers know all the tricks to badger this information out of you - they’ll claim that cooperating will lead to a lesser penalty or threaten you with additional fines should you not cooperate quickly enough. There are no advantages to staying on the line or speaking with the scammers again should they call back.


After you’ve hung up the phone, be sure to report the scam call to both the Citizens Advice Bureau and your phone provider. This can help to protect others from falling victim to the scam.

If you think you’ve been tricked by a scammer and given away sensitive personal information, it’s important to try and keep a cool head. There are a few tips that you can take to prevent them from getting access to your money and limit any damage they can do to you.


The first thing you should do is ring the police and notify them that you believe you’ve been scammed. It’s recommended that you do this within the first 24 hours after the call has taken place (you can even do this online using Action Fraud). Try and note down any information that you’ve given the scammers, particularly sensitive banking and financial information. It may also help police if you can remember the names of the people you were talking with, as scammers often use the same aliases when making calls.


Police are already wise to this scam, with Crewe Police tweeting the following advice to citizens:

It can also be an idea to notify your bank that you suspect your account has been compromised. They may be able to prevent others from attempting to access money from your account and set up a new account or card for you. While this may be time-consuming, it can be less painful than potentially losing hundreds of pounds from your account.


How are phone scammers impersonating an official government number?

To perform the trick, scammers are making use of Voice over Internet Protocol (VoIP) technology. This works by using a computer and an internet connection to make phone calls - the same technology that powers phone and desktop applications like WhatsApp, Skype and Telegram.


While scammers can potentially impersonate any number with the HMRC extensions, there have been a few particular numbers that have been used during multiple scamming attempts. Take extra care should one of the following numbers attempt to call you: 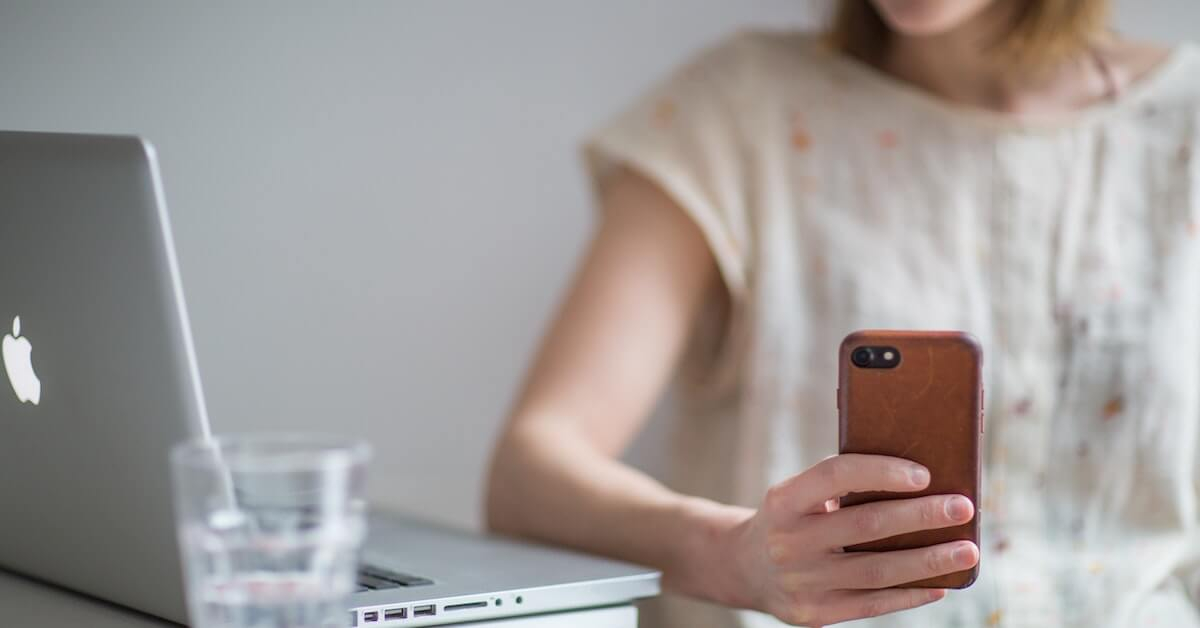