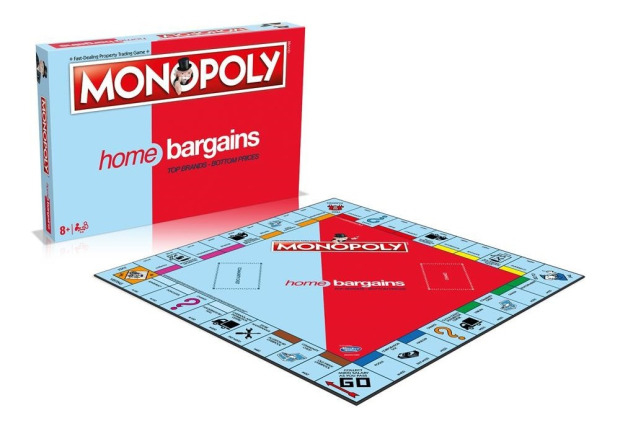 This unique Monopoly board contains some of Home Bargains 500+ stores such as the chains first store in the Old Swan, Liverpool. Instead of House and Hotels it is Stores and Warehouses .

Players get a choice of 8 character tokens to play from and two dice as the classic Monopoly has, this game also maintains the original Community Chest and Chance cards and Monopoly cash.

And yes for anyone asking this is an actual game made by Hasbro for Home Bargains . 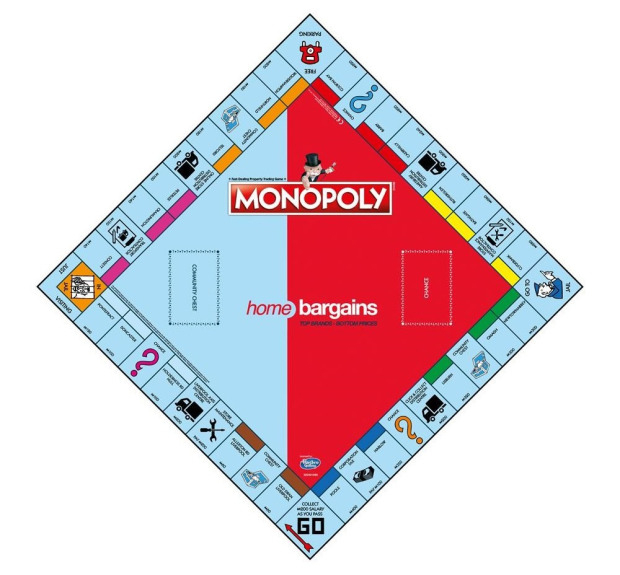 This was on their website but has since sold out: homebargains.co.uk/pro…spx

So well what next, Tesco, B&M, M&S, Poundland or even a High Street one . Will you be picking one of these Monopoly games up? I will be on the look out for one cause its such a weird item to me.
PostTweetShare Share with WhatsApp Share with Messenger
Community Updates
Misc
New Comment SubscribeSave for later
Top comments
21 Comments
Post a comment