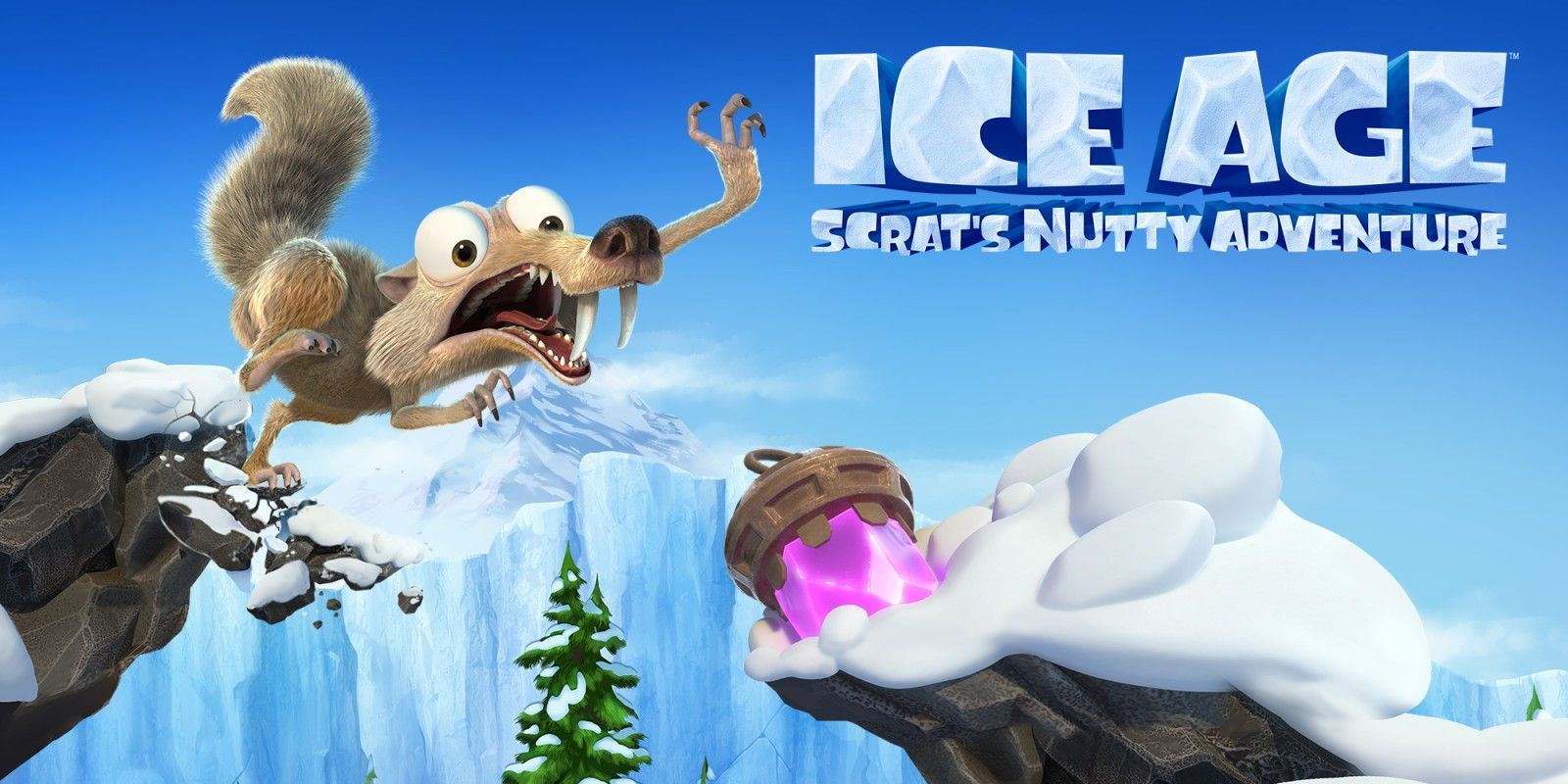 I recently bought and played through Ice Age Scrat's Nutty Adventure. When I say recently, I received it on Saturday 25th January 2020, and completed it the next day on Sunday the 26th. I probably could've completed it on the day I received it but I didn't really spend as long playing it as I did on the Sunday

The reason I completed it in such a short space of time is very simple. The game has nowhere near enough content. Why? - the game was released in October 2018 so it's obvious that the game was rushed to be released on time for Christmas. The camera definitely needs more work on, it looks the opposite way of where you want to go a lot

Enemies (other than bosses) are pointless really. You can just run past them without being hurt. The boss battles are all the same, you do near enough the same thing to defeat each one. The only thing that changes is the boss character and background

You never really have any incentive to go out of your way to collect not very well hidden crystal boxes as (A - crystals do absolutely nothing and (B - they're scattered everywhere so you know you'll come across them anyway. The exact same scenario also applies to other collectables and health boosts

The cutscenes are plain boring and hard to follow. Don't expect any voiceovers whatsoever because you won't get any. Loading screes take forever. Even when launching the game you'll have to sit through the screens showing the developer logos etc that you can't skip!

Checkpoints exist literally everywhere in this boring, repetitive game as well. By the time you jump from one platform to another you'll almost be guaranteed a checkpoint

Overall I'd say a young child may enjoy this game because it's easy and themed on Ice Age (albeit some of the areas don't seem to connect with Ice Age at all), but it's not worth the RRP of £34.99. I wouldn't even say it's worth £15 after playing it. Maybe £10, but I can't see that price happening anytime soon
Overall rating ★★ (2 stars out of 5)
PostTweetShare Share with WhatsApp Share with Messenger
Community Updates
Misc
New Comment Subscribe Save for later
2 Comments
27th Jan
Great review, do you post them anywhere else?
27th Jan

Thanks. I don't review games much to be honest, I thought I would share it here but haven't shared it anywhere else (yet)