5
Posted 7th Mar
In a mistressful act of trolling, when students at Hebden Royd Primary School, West Yorkshire were asked to vote for the woman who had most inspired them, instead of choosing one of the countless thousands of brilliant women who have achieved great things throughout history, instead they chose to prank their teachers by choosing a famous truant! 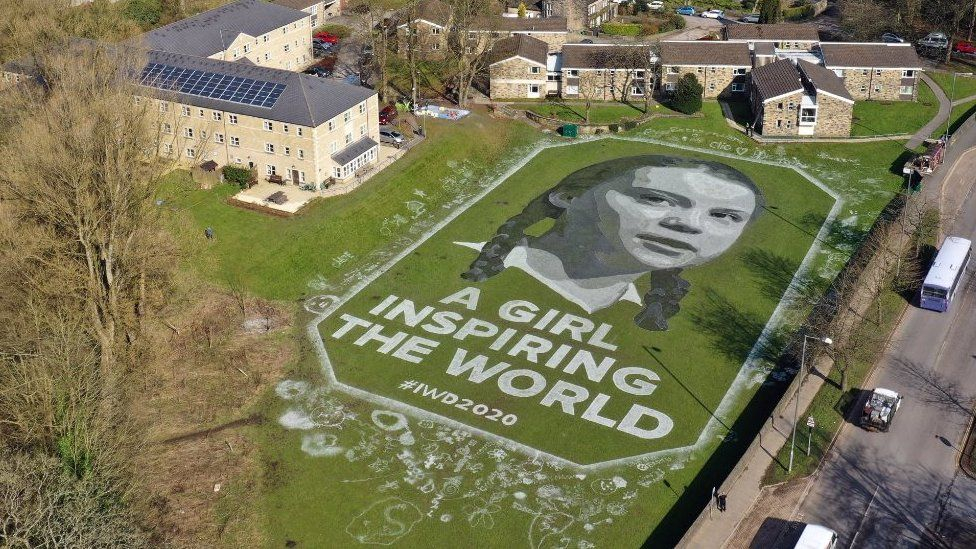 Thankfully it's all just a harmless joke and these potential scientists and engineers of the future aren't being indoctrinated with the silly idea that simply whining about problems makes them go away.
PostTweetShare Share with WhatsApp Share with Messenger
Community Updates
Misc
New Comment Subscribe Save for later
5 Comments
7th Mar
Huh?
7th Mar
So the school kids trolled everyone by putting the solar panels on the roof?
I don't see what else it could be
8th Mar
How dare you.
Edited by: "coys67" 8th Mar
8th Mar
This makes me so ANGRY
Edited by: "davewave" 8th Mar
8th Mar
Even funnier considering she’s being puppeted by a man