Is anyone else excited for The Medium coming exclusively on console to Xbox Series X|S on January 28th?

The Medium is a psychological horror game played in third-person as Marianne, a medium who can travel into the spirit realm. Being able to inhabit both worlds aids puzzle solving. Her psychic abilities may also be used against hostile forces and are recharged by interacting with energy spots called spirit wells. 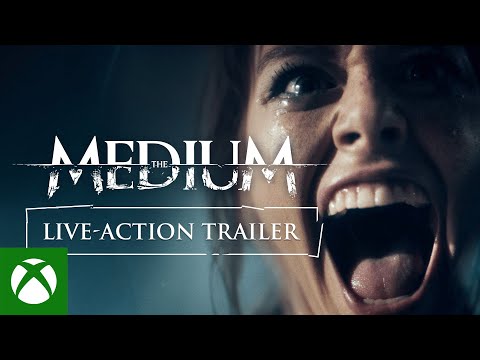 The Medium will be the fourth game exclusively on console to Xbox Series X|S and not available on Xbox One. Bright Memory, Enlisted and Observer: System Redux are the other three.