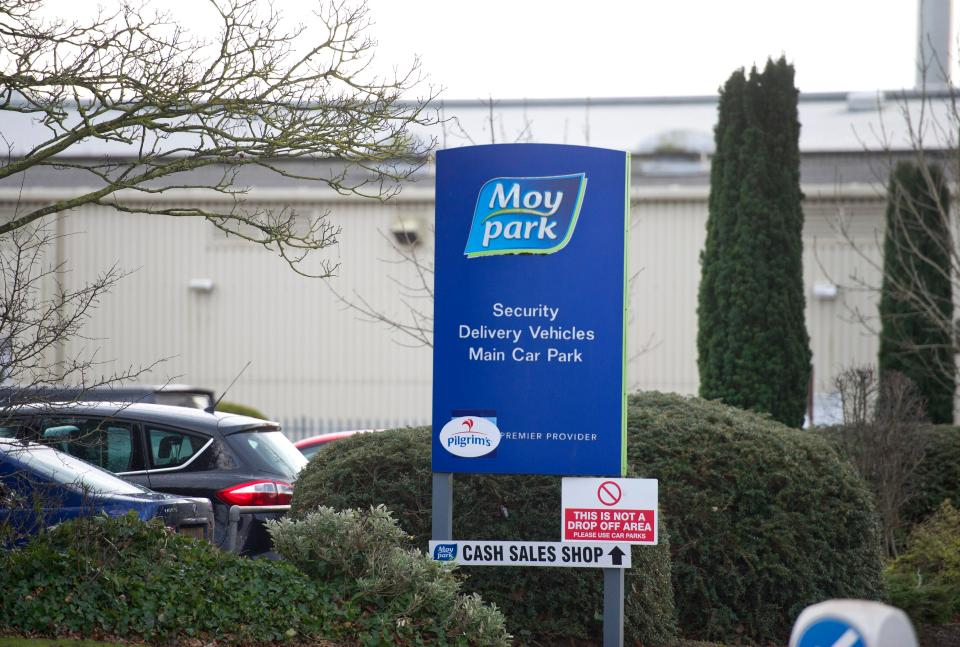 Just read this at independent and the sun. Thought worth sharing here, might help those who lives nearby.

A factory that supplies produce for KFC had to resort to selling chicken for as little as £1 after an order of 20,000 pieces was returned, despite reported chicken shortages in branches of the fast food restaurant across the country.

The factory, owned by Moy Park, had sent the 20,000-piece order to a DHL delivery depot in Rugby 82 miles away, before the entire order was returned.

When the 179 crates of chicken arrived back at the factory in Sleaford, Lincolnshire, employees were forced to sell chicken at bargain prices in the factory shop in order to shift produce.

Nine pieces of chicken were sold altogether for £1. In comparison, a bucket of six pieces is priced at £9.99 on the KFC menu.
PostTweetShare Share with WhatsApp Share with Messenger
Community Updates
Misc