KFC is launching a new burger to celebrate the Queen's Jubilee! 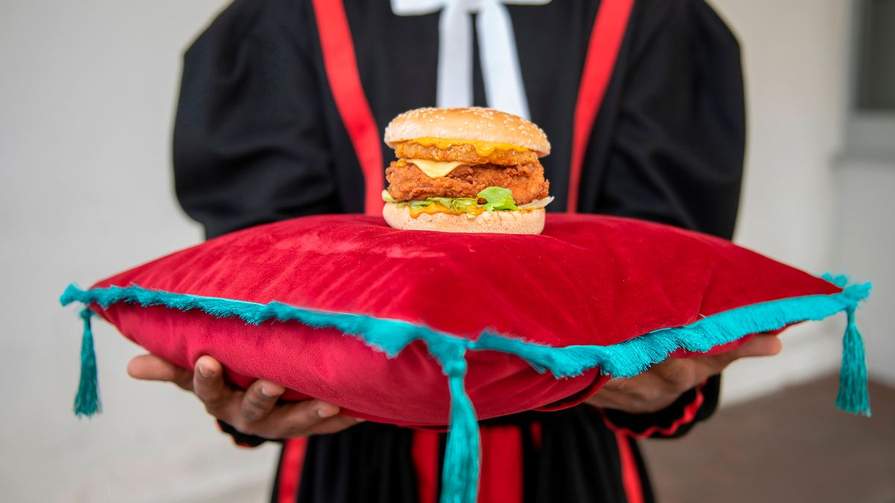 When and where can I buy the new burger?

The burgers will be available to buy for one week from May 30 to June 5, or until they sell out at a price of

Available instore at the following locations


Fancy having your burger delivered by a Royal Convoy?

"Fresh out of Cluckingham Palace, KFC has launched the ultimate Coronation Chicken Tower Burger to commemorate the Queen’s Platinum Jubilee. To celebrate the launch, KFC and Deliveroo are giving 11 clucky fried chicken fans across the Royal Boroughs of Windsor and Kensington the chance to get the new burger delivered for free, in a special royal Coronation Convoy" 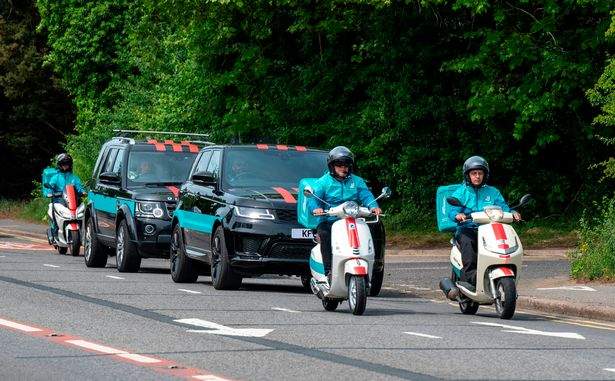