LEGO May The Force Be With You offers e.g Free LEGO Star Wars 40407 Death Star II Battle set with any Star Wars purchase over £75

Its soon arriving, the annual LEGO May The 4th event. This year there are many different offers on both LEGO Shop and for the VIP members in VIP rewards centre.

There are some great deals to be had on especially the newer and larger sets.

Containing 235 pieces with a value around £13.49, these sets usually go for around £25 on the after market.

May the 4th be with every Star Wars™ fan who recreates Star Wars: Return of the Jedi battles with this LEGO® brick Death Star II Battle scene, A-wing and TIE Interceptor! 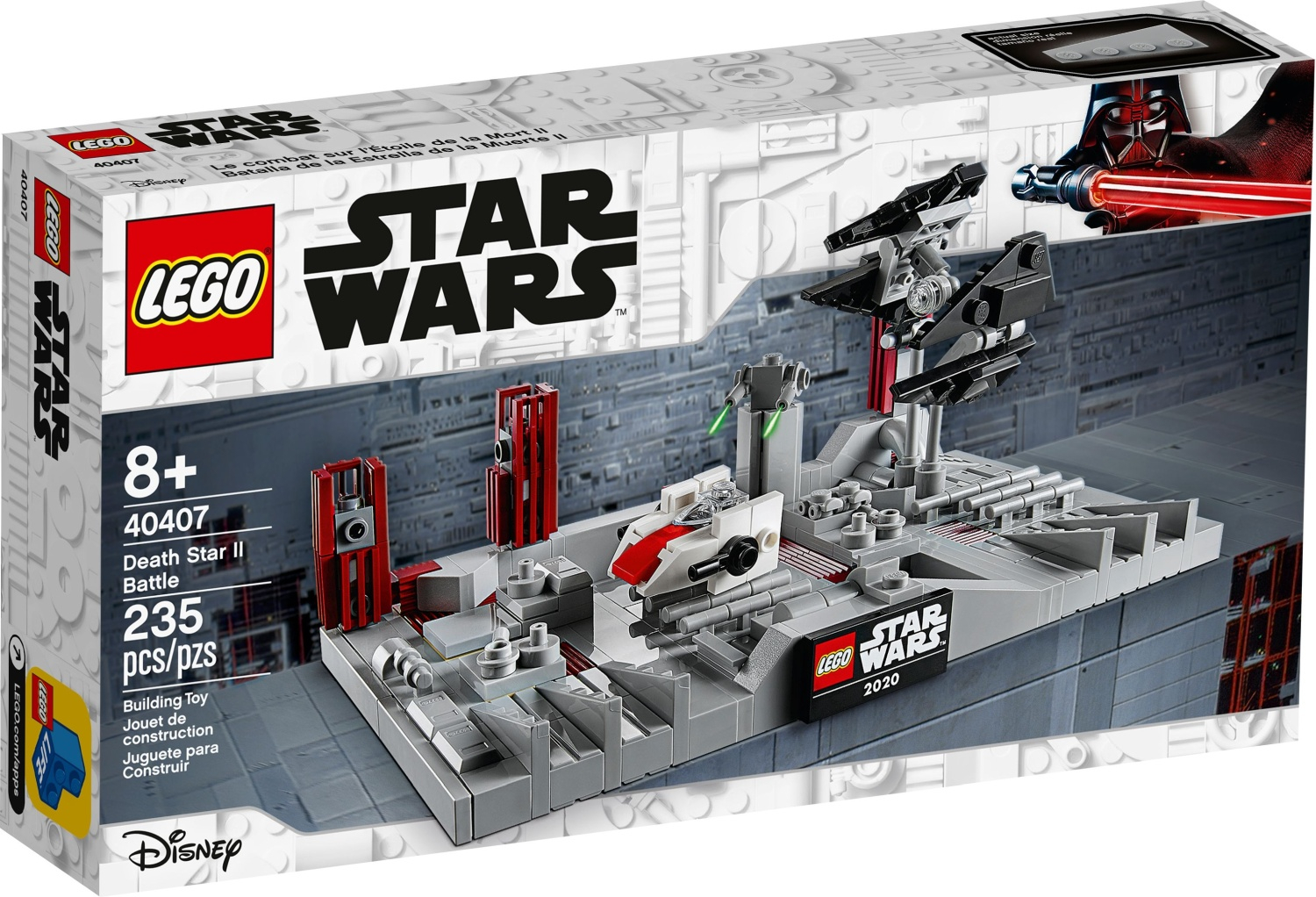 Looking at recent years I suspect there will be 20% off about 20 or so sets and if they go like last year some retiring ones might go 40% off. I will update this post with the sales on the 1st.

To coincide with this event there are 5 sets which will be released and hopefully in stock plus two sets for pre-order which hopefully the offers will apply to these are: 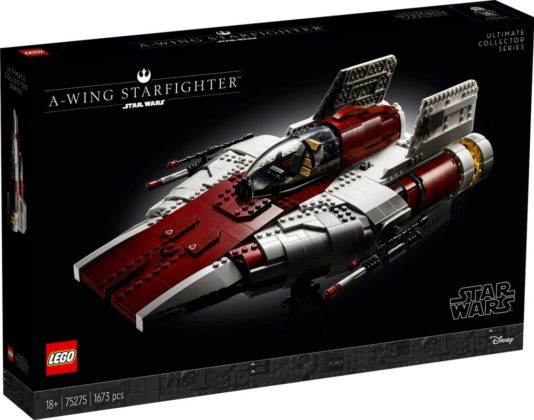