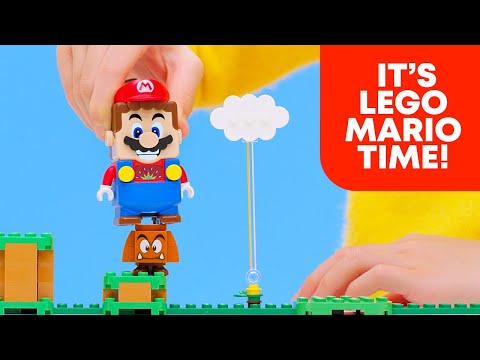 Coming later this year
Collecting coins, spinning through challenges and completing levels – it’s all part of the new LEGO® Super Mario™ play experience. Designers from Nintendo and the LEGO Group have worked together to bring LEGO Mario™ to life in a way that completely reimagines the world of physical LEGO building. 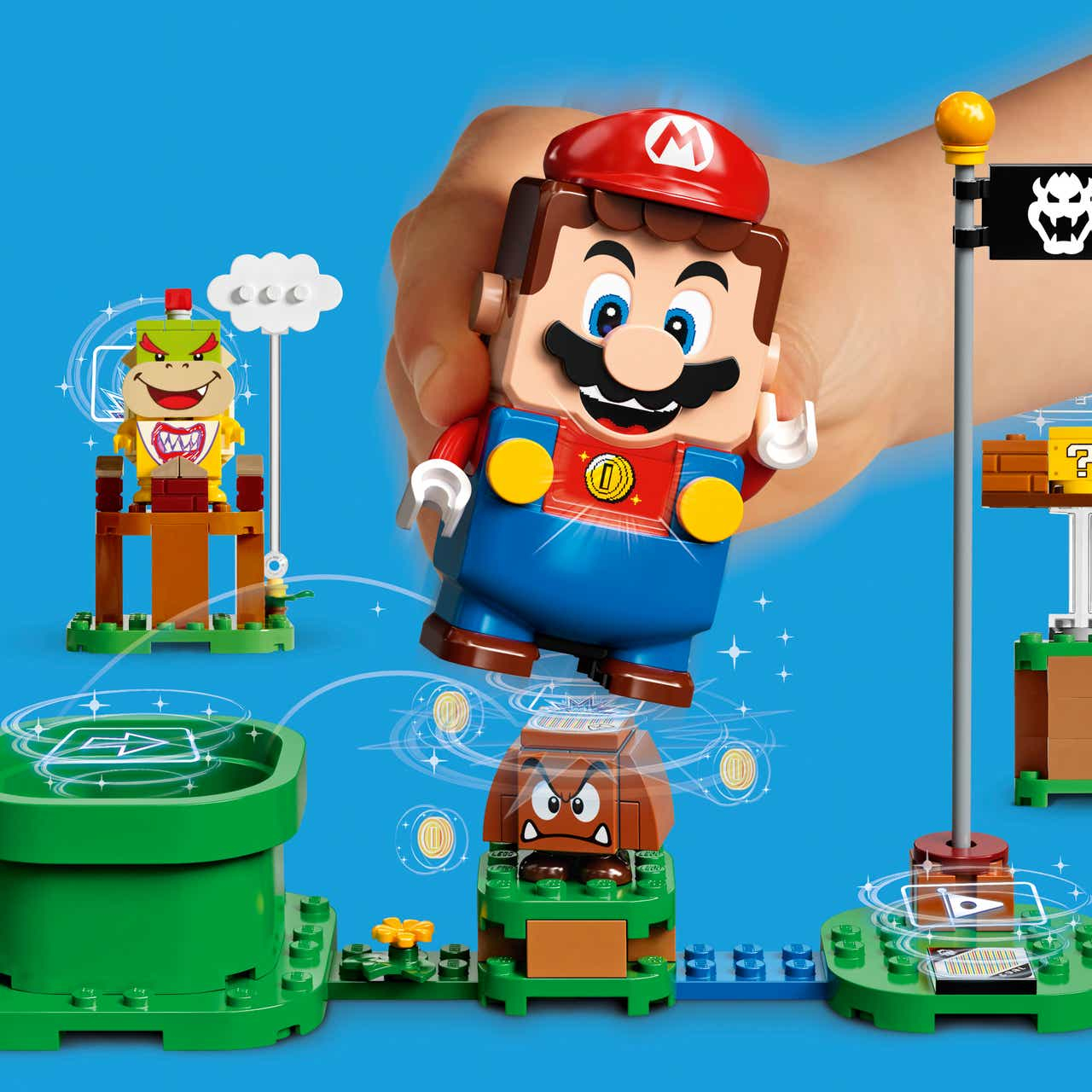 The new Mario range differs from the traditional LEGO sets we have become accustomed to. "Buyers will be able to, essentially, build customised Mario levels using specialty LEGO bricks, which will interact in various ways with the unique LEGO Mario figure 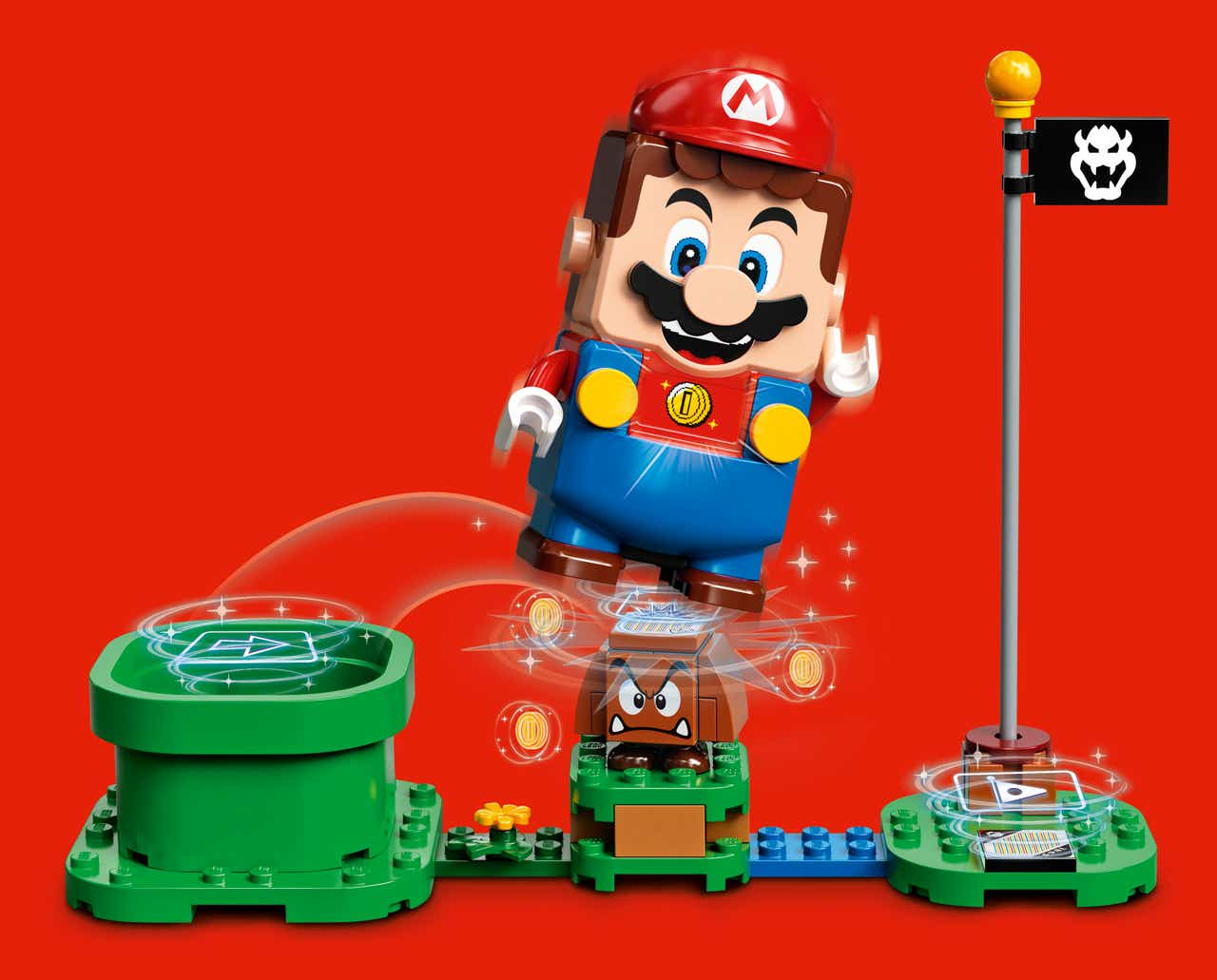 Designers from both companies join forces to create a new physical play experience that brings Super Mario to life in the world of LEGO® bricks, launching later this year.

The LEGO Group announced a partnership with Nintendo that will change the way people interact with Super Mario in the physical world and engage in LEGO® experiences.

Both companies share a passion for innovation and play and their collaboration has led to a reimagination of the LEGO building experience, enabling an entirely new way to play inspired by the beloved video game icon, Super Mario.

Neither a video game nor a traditional LEGO brick-based set, LEGO® Super Mario™ is a new product line that features an interactive LEGO Mario figure who collects coins in real-life game levels created with LEGO bricks. The new line will let kids experience the playful world of Super Mario like never before. Super Mario will be brought to life in the physical LEGO world and new levels of challenge and styles of play will be part of the iconic LEGO experience enjoyed by generations. 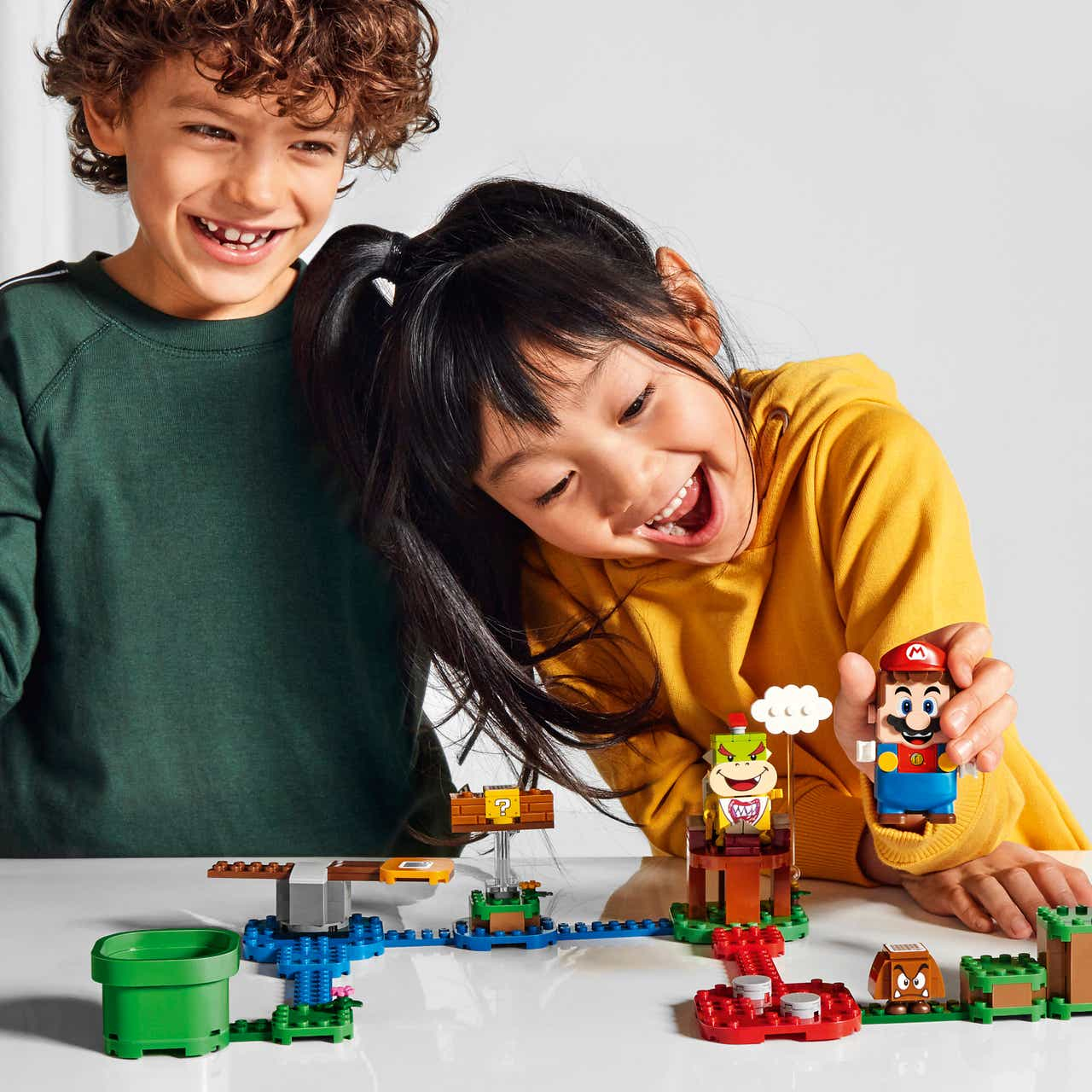 Smyths toys have put a little teaser out on social

To celebrate we will have some exciting news to share this week from LEGO and Nintendo... 🎮

Register your interest now to receive all the latest updates!
👉 Link 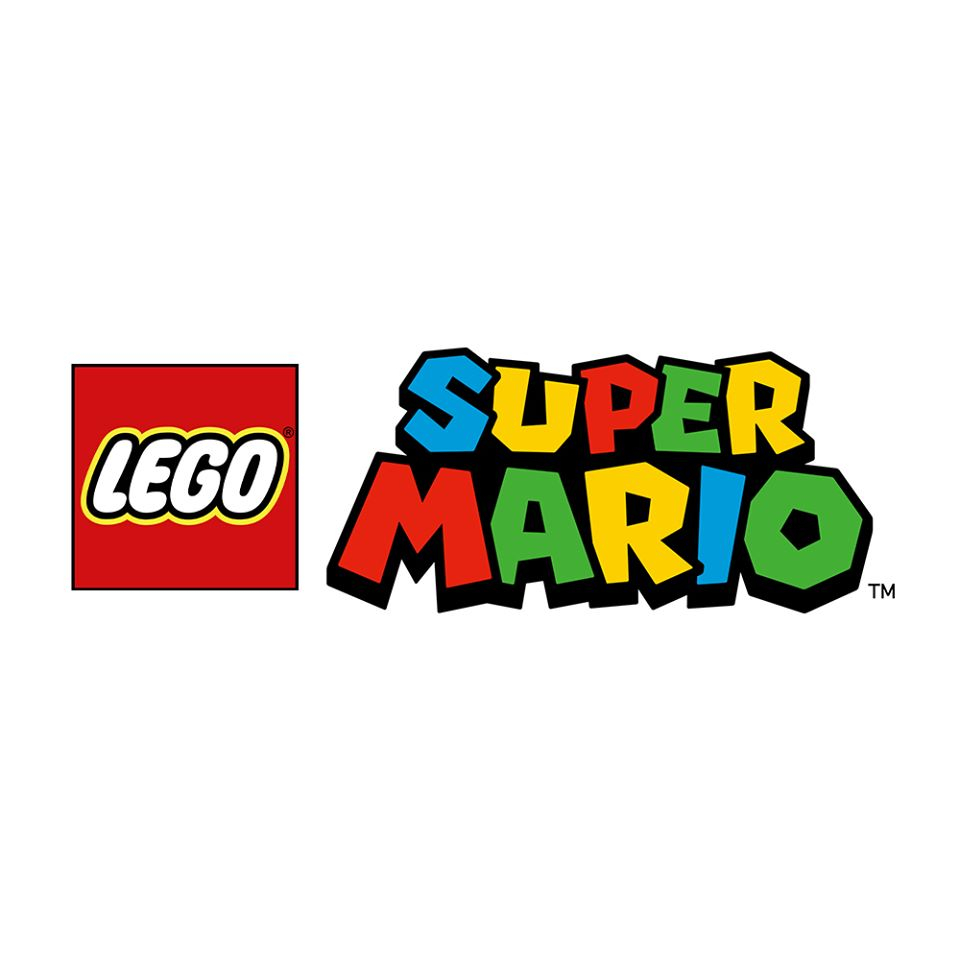 Very little info across the www atm though, hopefully won't be too long before an announcement
11th Mar

People thinking it's a Direct 🤡 🤡

(Although I have to say I want one)
Edited by: "andrewworrall1" 11th Mar
12th Mar
I dropped a brick on my foot today. My friend told me to LEGO.
12th Mar
Bit early for April Fools isn't it?
12th Mar
Would be Interested but only if they it was part of the creator expert or brickheadz series. Even better if licensing was from super Mario 3 and Yoshi island.
12th Mar
This is awful.
12th Mar

I wouldn’t say it’s awful. It may not appeal to you, and you may be disappointed it’s not sets, but it looks pretty cool.

Also it’s not necessarily all we’re getting.
Edited by: "sammy_zammy" 12th Mar
12th Mar
Its the beginning of the end.
12th Mar
Brilliant! I nearly wish I was a kid again
12th Mar
Only just seen the vid on Facebook about this, and have to admit it looks awesome. My 7 yr old is mad on mario and even me at 29 would enjoy it. I can see why it wouldn’t be for everyone, but great for kids setting up their own levels. Shame it’s “being released later in the year” 😔
12th Mar

Even better, I’ll hold out buying any Xmas pressies for the boy
12th Mar
Wait has whatever this is now officially been announced? I've heard nothing from that email newsletter thing
12th Mar

Ditto - guess catching up!
12th Mar
Me watching the trailer: 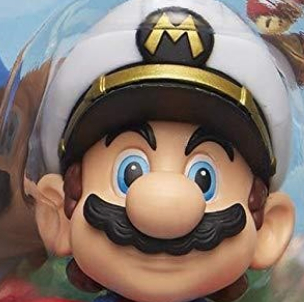 Horses for courses, I love it.
12th Mar
Errrr. That looks, umm, interesting...
12th Mar
Interested to see how these figures will work with their Bluetooth abilities.
12th Mar

Does Switch use Bluetooth? If so imagine if you could build your own LEGO controller and use it with your Switch
12th Mar
Take my money :-)
12th Mar
Looks rubbish I'd rather play the games but then again I'm not 7.
12th Mar
The technology and the Mario figures look really neat...

I just wish the set was better, it's duplo levels of complexity. All the potential builds you could have for castles, mushrooms, karts....
13th Mar

Why
14th Mar
I wanna see Bowser, then they can take my money. Looking forward to the new Super Mario animated film and presumably now some cameos in a future Lego Movie 3! No Bob Hoskins in sight!