MechWarrior 5: Mercenaries release day on Xbox One and Series X|S

Yoshimitsu0
Posted 27th May 2021
Hot on the heels of Second Extinction and The Wild at Heart comes the next big Xbox console exclusive!

BE YOUR OWN WEAPON OF WAR

Humanity has colonized thousands of star systems spanning a vast region of space known as the Inner Sphere. The golden age of cooperation and advancement is now a distant memory, and humanity has once again splintered into disparate factions all vying for supremacy.

In the midst of these Succession Wars, power hungry Mercenaries like yourself are in a privileged position to capitalize big time. It’s dangerous work but that’s why you’re here, right? If you’ve got an itch to blast, wreck, stomp and go all out ballistic, step inside and become your own weapon of war! 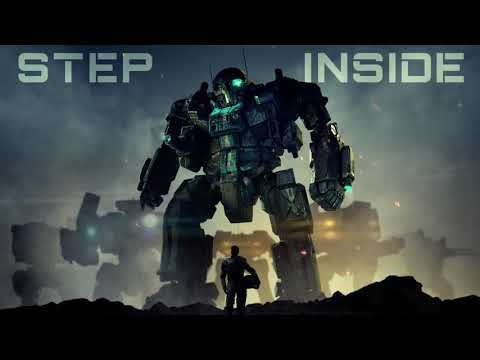 A World of Destruction – Level entire cities and decimate armies of enemy forces while piloting hundreds of unique BattleMech variants.

Hunt The Truth – Pursue a path of interstellar intrigue in a quest for glory and revenge as the leader of a mercenary company reborn in the flames of destruction.

The Merc Life – Manage the intricacies of running an expanding mercenary company - from the maintenance and acquisition of BattleMechs to the hiring of fellow MechWarrior allies.

Fight Together – Fight alongside your friends with four-player PvE co-op support.