14
Posted 2nd Jul
Hi!
I have Panasonic GX820, sometimes, when I play movies via USB I can hear the producers/directors voices over the movie itself. Does anyone know how to sort this issue? Also on some movies the sound of the movie is not supported. Is it any way or hack to upgrade the sound formats accepted by the tv?
PostTweetShare Share with WhatsApp Share with Messenger
Community Updates
Ask
New Comment SubscribeSave for later
14 Comments
2nd Jul
Have you got an audio/ subtitle button try pressing and scrolling through the different sount tracks
2nd Jul
It sounds like the movie on your USB stick is playing with the director's commentry audio track on. Have a read through the manual (or PDF of it online) or have a look at the sound settings on your tv to see how to change the audio track that plays. BUt then again it could be case if you've ripped the movie from a disc yourself that you included the wrong audio track when encoding it in the first place.
2nd Jul 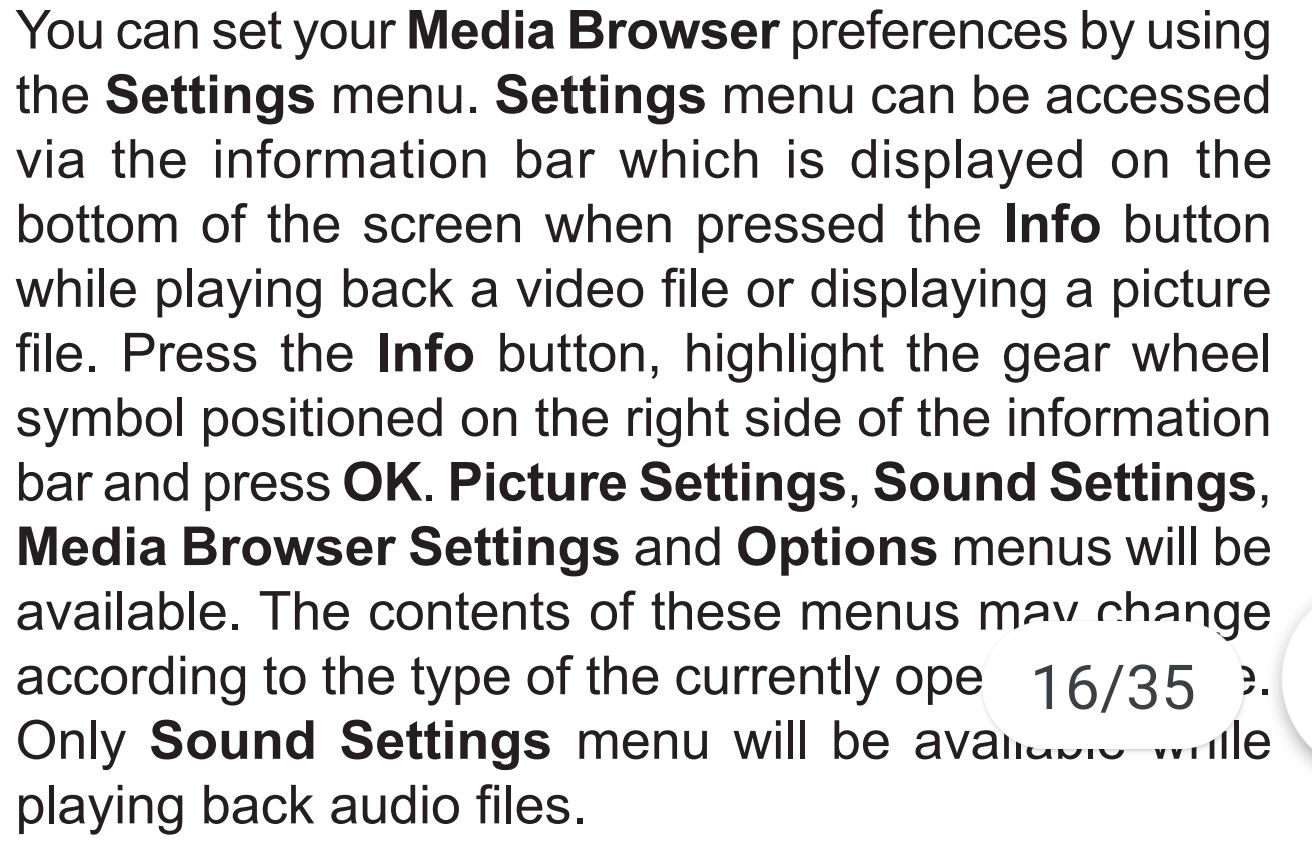 That's the user manual for FX550, I got the GX820( similar with GX800 ) . I will have a look on the manual tomorrow, as from the remote, couldn't find anything in the settings...
2nd Jul
You can usually update the firmware to pick up new codecs, but a lot of movies use video and/or audio formats that are simply not supported. It could be because they're licensed, or they need more processor power than the device can give, maybe a resolution that's too high, or some other reason.

I'd suggest either re-encoding with another format, or playing from another device. For example, I found my Roku stick can play more formats than my TV.
3rd Jul
You've got the wrong audio track on, just press some buttons for the media on screen menu and click the other track.
Why don't you buy a cheap Android box to watch the films off via USB, that'll let you listen to all the audio codec and pick tracks/subtitles. Or just start using Kodi
3rd Jul

tried to play with the settings on the tv and on the movie itself.. nothing worked.
I noticed that only Bluray and 4K movies have this issue with narrator voice on.
I just didn't want more cables etc, But I'll give it a go with the Android box. Thanks for the tip.
3rd Jul

What format are the files in? Assuming MKV or MP4 for Blu Ray/4k. Put the USB stick back in a computer. And use a program to manually remove unwanted audio tracks. The first audio track is usually always the movie itself. Directors’ commentaries and other languages will come after. You can check this anyway. Use handbrake. There are dozens of programs that will do it.

Then you’ll need to reencode the audio into something that your TV accepts. Again handbrake can do this. Check your TV manual.

Depending on your computer/how many movies you’re doing, this can be done very quickly (or slowly).

A lot of TVs are bab at built in multimedia playback. Particularly Panasonics. Very picky about exactly what they will work with. I have a proper old Sony that plays absolutely anything, even custom personal high resolution DVD-RAM VROs. Which no one has heard of. But that’s an exception.

As much as you might not want to, getting a small dedicated box for playback is just a better experience.
Edited by: "PAISAL" 3rd Jul
3rd Jul 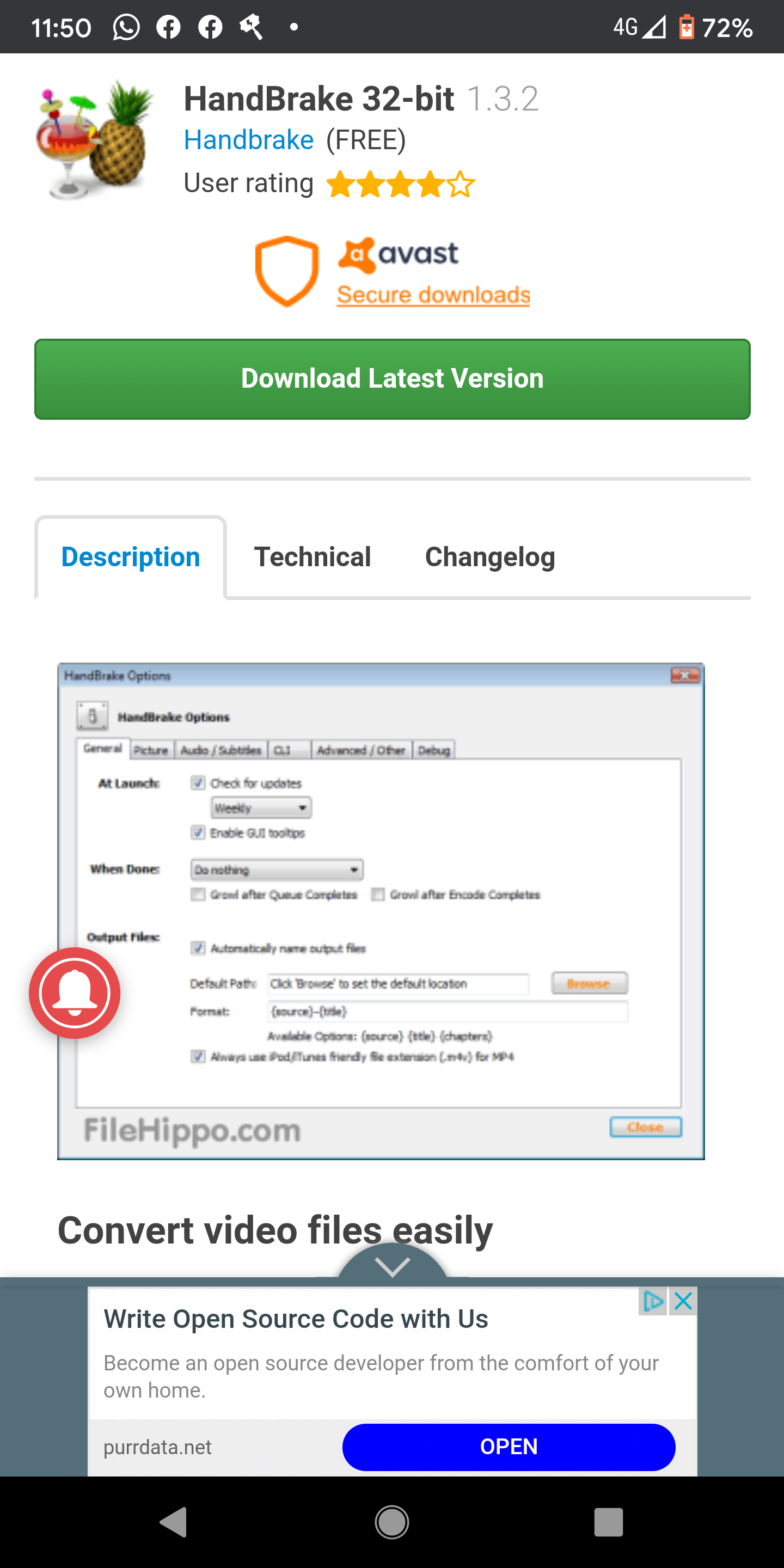 Yes that’s the one.
3rd Jul
Thought initially this was "audio description" setting .
Supports my view that "smart" TV's are pretty dumb - in this case out done by an android stick.
Didn't know you could update codecs etc. on a TV , but I've only had budget sets.
Friends Panasonic bluray player hardly plays anything off usb ! Panasonic in general then ?
I've seen a few russian voiced movies which can't be stripped ....
4th Jul

Panasonic in general. They are very specific about what a format is. If you have a file even slightly out of specification, it won’t play it.

Trouble is, formats such as MKV and Ogg were never really “official” AV formats. They’re just containers used by the Wild West that is the PC. Anyone can do anything they want with them. Less of an issue with MP4 which is an mpeg format supported “officially”, but again on a PC, no one cares so much about sticking to a set specification. If it works it works.

But Panasonic devices will insist that formats comply with their own definitions of what exactly those formats should be.
Probably because of their background in helping to specify and steer many hard formats (DVD Video, DVD-r, Blu Ray). They find the whole concept of open formats a bit alien.

I have a Panasonic DVD recorder that will play files from a DVD-r. But NOT a DVD+r. No reason why it can’t, the disc is simply storage in this case. It will also play DVD compliant movies from a DVD+r fine. But it won’t as a data disc. Because as far as Panasonic are concerned, DVD-r is “officially” what recordable DVD was and DVD+r was a later “rogue” standard.

Panasonic do make good equipment though.

Smart TVs we’re always a gimmick and a bad idea. TVs are good at being told what to do. They’re not so good at telling themselves what to do.

For AV playback, get an actual AV playback device that supports the formats you need it to.
Edited by: "PAISAL" 4th Jul
4th Jul
@ra786 - thanks , explains Panasonic's stance.
4th Jul

That’s just reminded me, forgot to mention earlier about the Russian voiced over movies. The reason they can’t be stripped, is because there’s nothing to strip.

I’ve seen it a lot on old Japanese Samurai movies that didn’t get an official release. And those Russian versions are the only ones that exist.

The Russian voice over is NOT separate. It’s a part of the main track. You can still hear the original soundtrack as well, because that’s the style of dub they often do. They mix the voice over into the existing track so that you can hear both. When someone speaks, the volume was simply turned down a bit to allow voice over. It’s just the style they used so you can hear both. Almost like a narrator speaking over something
or a radio play. But it’s all just one track. Stripping it will leave you with no audio at all.
Edited by: "PAISAL" 4th Jul