Piranha_Plant 8
Posted 3rd Feb 2021
Originally released as a launch title for the NES, Duck Hunt will really test your reflexes. Ready, aim...pow! If the ducks go down, you win. If the shots go wide, you’ll suffer your hunting dog’s sniggering!

Now played with the Wii Remote instead of the NES Zapper light gun, it’s otherwise exactly as you might remember it. Game A and Game B modes offer different difficulty levels - and a second player can even control the duck! - while Game C ups the challenge further with fast, small clay pigeons. 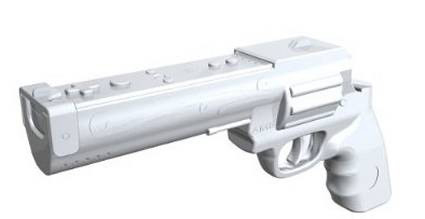 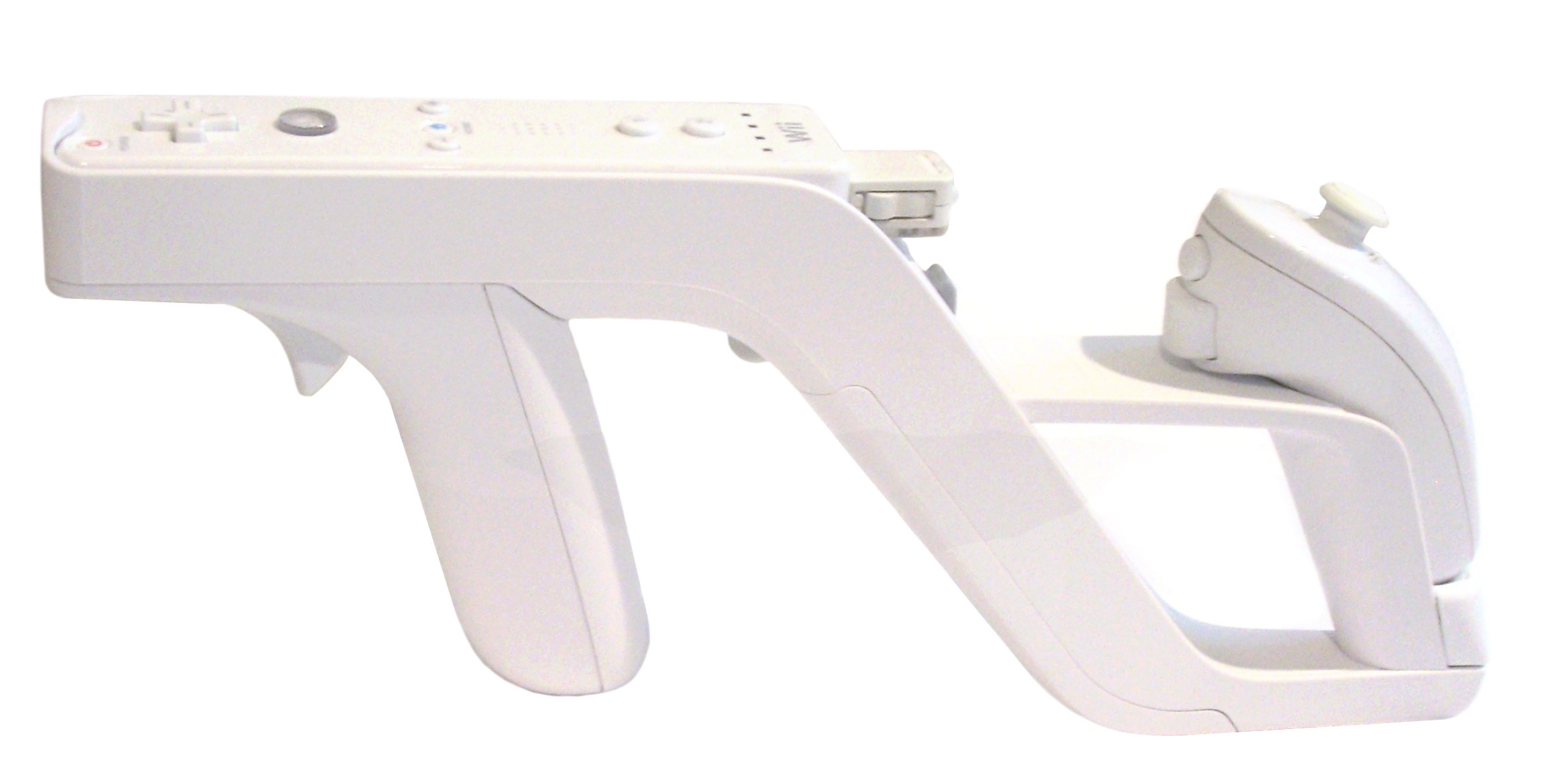